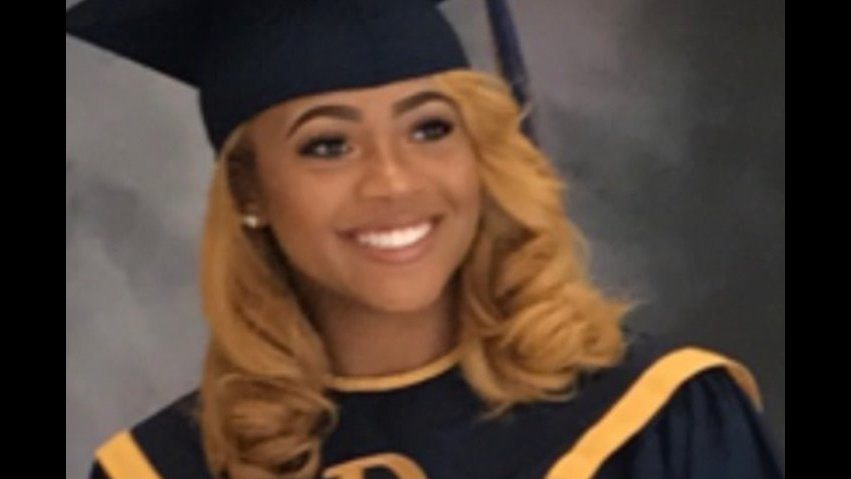 A young woman had her entire life ahead of her until an accused drunken driver rear-ended and killed her near Stonecrest Mall.  Kennedy Segars, 18, died in that crash last...
by Raquel Jayson September 11, 2019 285 Views

A young woman had her entire life ahead of her until an accused drunken driver rear-ended and killed her near Stonecrest Mall.

Kennedy Segars, 18, died in that crash last year while she was in town celebrating her mother’s birthday. Segars’ family packed a DeKalb County courtroom Wednesday, but the hearing did not actually happen.

The suspect, 52-year-old Reginald Stubbs, did appear in court, but the judge took the case off the calendar so his attorney can review everything in the case. Content Continues Below

However, the prosecutor told Channel 2’s Kristen Holloway that the plea hearing could be as early as next month, or at the latest, 60 days from Wednesday.

18yr-old Kennedy Segars had her whole life ahead of her until an accuser drunk driver rear-ended her & killed her. Her family packed the court room today for a plea hearing that didn’t happen. I spoke with her parents afterwards & they told me they just want justice for Kennedy.

At least 50 family members and friends went to show their support at the courthouse. They all gathered outside the courtroom to pray.

Segars’ parents told Holloway it is frustrating because they were expecting a plea Wednesday.

“We were expecting an outcome, possibly a plea today. That’s basically what I had in mind today,” said Segars’ father, Marvin Segars.

The tragedy unfolded when 18-year-old Kennedy was home from college, visiting her mother for her birthday.

Police said Kennedy was stopped at a light near her parents’ home in DeKalb County on Oct. 13 when Stubbs rear-ended her while going 70 mph.

“It’s horrible, it’s horrific. You can’t sleep. You wake up in the middle of the night,” said Segars’ mother, Quvada Moreland.

A detective testified that Stubbs admitted to drinking three beers, three margaritas and a shot of alcohol every time the University of Georgia scored during a game versus Louisiana State University.

Segars’ father told Holloway he just wants justice for his daughter and for himself, which means the maximum time in jail for Stubbs.

“You’re a grown man. You’re 52, so you know what you were doing,” Marvin Segars said. “It’s his third DUI, too. If he wouldn’t have killed my daughter, he was going to kill somebody else, and if he gets out, he’s going to do the same thing.”

The family’s attorney told Holloway that the maximum time could be 18 years if sentenced.

A plea hearing is planned within the next 60 days.