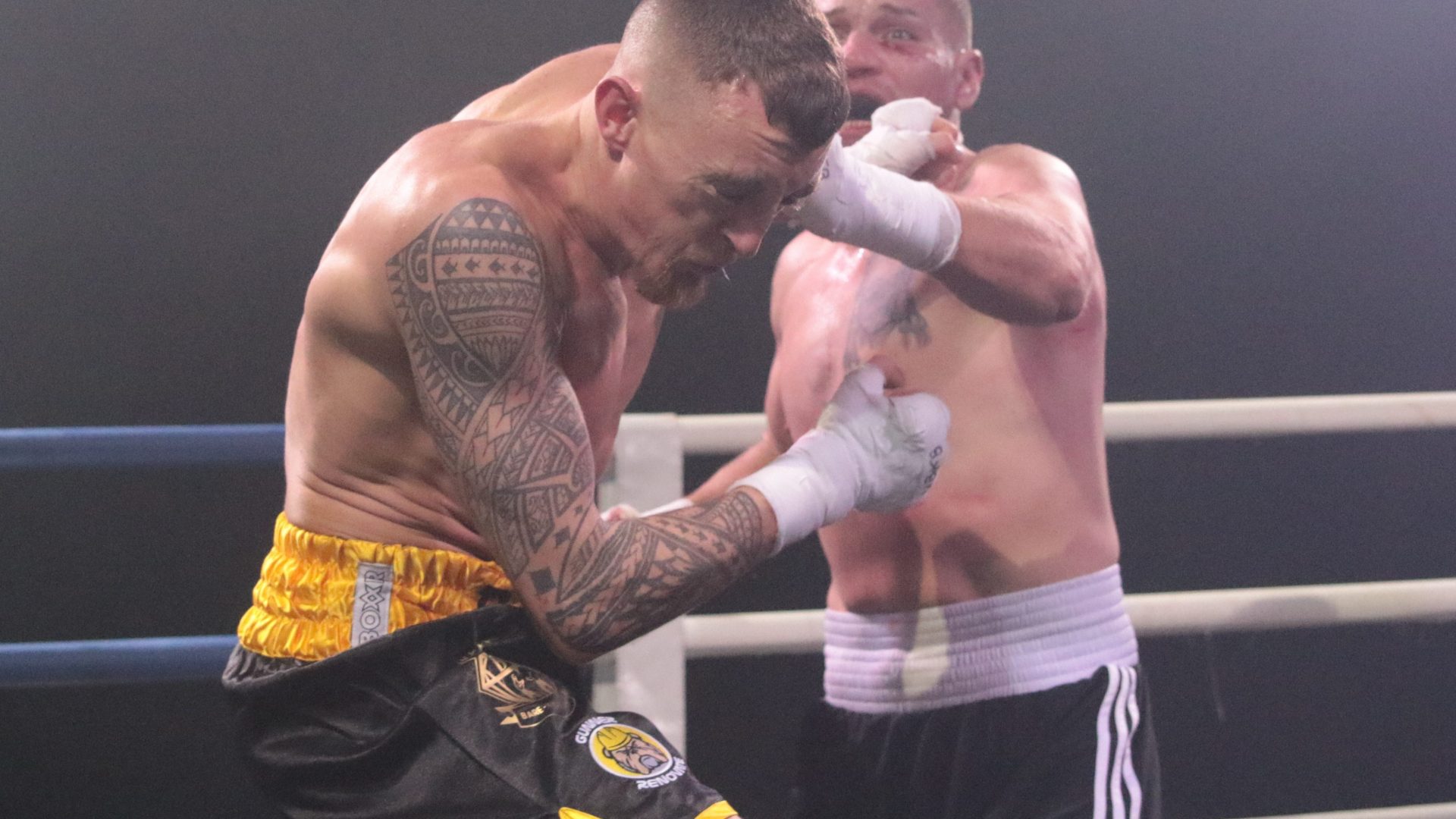 Is The Brutal World Of Bare-Knuckle Boxing Too Violent To Come To America: Bones Breaking And Teeth Flying Into Audience

STEP inside the brutal and bloody world of bare-knuckle boxing where teeth flying out of a warrior’s mouth into the crowd are all part of the fun and games....
by Raquel Jayson January 9, 2020 390 Views

STEP inside the brutal and bloody world of bare-knuckle boxing where teeth flying out of a warrior’s mouth into the crowd are all part of the fun and games.

Previously consigned to dark alleys and caravan parks, this brutal sport is enjoying a resurgence in the UK.

Gone are the days of dodgy characters slugging it out in a barn like in the movie Snatch.

Now bare-knuckle fights are a slick, professionally-run event, with wannabes even able to train in their own bare-knuckle academy.

Stu Armstrong is the media manager for Ultimate Bare Knuckle Boxing – admitting that his first interest in the sport was somewhat dismissive.

He exclusively told SunSport: “I was invited to go to a bare knuckle show a good number of years now, I went with a friend who was an ex pro boxer.

“I remember saying to him ‘let’s go see these idiots’ without a clue what it would be like.

“About two minutes into the show, I was absolutely addicted. As a long-time boxing fan, it is so much more exciting.

“It is raw, more combat, professional boxing is more points scoring and tactics, I liked it that much I ended up working in it.”

Fans come over from Germany, the US and Canada to attend UBKB shows, with Armstrong describing it as “addictive”.

The “dangers” of bare knuckle have been quickly jumped on by critics of it.

But Armstrong is quick to point out just how professional a set-up the sport now is.

He added: “We have two medics ringside and a fully-qualified doctor.

“We keep an ambulance on stand-by just in case, but have never had to use it thankfully.

“And all fighters have to have full medicals, as they do in pro boxing.”

Shaun Smith – who previously told SunSport about how his academy being like an X Factor for brawlers – runs Smithy’s Gym in Warrington alongside wife Amanda.

He earned the title of Britain’s scariest debt collector and told LADbible: “For me, it’s the ultimate test of your manhood.

“You won’t get anything more raw than having a fight with your bare fists.

“It’s the most extreme sport you can do.

“Professional boxing is good. MMA is good. Muay Thai is good. They’re all extreme, hard sports, but bare knuckle boxing has just got that extra venom.”

But it is in recalling the horror injuries he has seen that Smith lays bare the true extent of the violence on show.

He said: “One of my best fighters – a lad called Luke Atkin – he had a broken cheek bone, broken wrist, fractured jaw, broken nose from the second round.

‘YOU WILL GET HURT’

“He carried on for the five rounds and he won.”

That was when Amanda added: “I remember being ringside, looking at my phone and a tooth flew out and landed on the table in front of me.”

Tickets for fights can cost as much as £79 with a November card at the BEC Arena in Stretford, Manchester proving a huge hit.

Bare-knuckle boxing has never actually been illegal in the UK but has no official regulator and is not governed by the British Boxing Board of Control (BBBC).

It first gained popularity in Britain near the end of the 17th century but actually has its roots in ancient Greece and Rome.

‘THIS IS A DIFFERENT F***ING WORLD’

However it was then pushed underground with the introduction of Queensberry Rules in 1867.

Exposed knuckles are not permitted in the UK, so fighters wrap skimpy bandages over them to provide some form of protection.

He said: “People have this idea that it’s all thugs and people who fight in the street – pub fighters.

“But UBKB is a legitimate sport. You get weighed in, you get drugs tested, everyone has to train.

“I’ve had grown men begging me to give them a chance.

“I’ve had to say, ‘look, you’re not ready, go and have few white collar matches and then come back to me’. Because when you get in that ring, it’s a different f****** world.”

And with a impassioned message for encouraging people to check it out, UBKB chief Armstrong added: “Any boxing or MMA fan, I would challenge them to come to a show once.

“If they are not blown away by it, I will be amazed.”