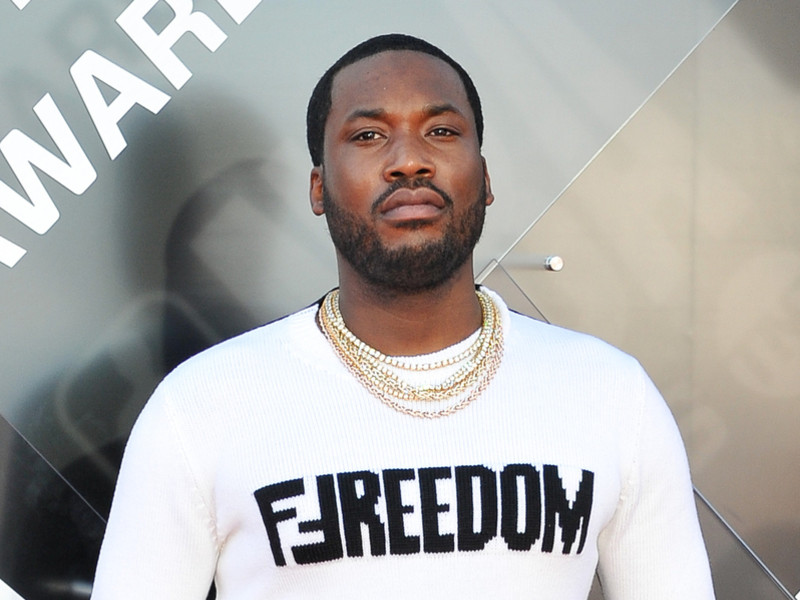 Is Meek Mill is going to be a father?

It seems like Meek Mill is going to be a dad soon. If a new report is to be believed, the rapper and his girlfriend Milano Di Rouge are expecting a...
by Joy Smith May 28, 2019 394 Views

It seems like Meek Mill is going to be a dad soon. If a new report is to be believed, the rapper and his girlfriend Milano Di Rouge are expecting a baby together.

Meek reportedly has been dating the young entrepeneur for the past 6 months. According to MTO News, the two lovebirds will soon step into the parenthood as Milano is said to be having a bun with Meek as the father of the baby.

Neither of them has responded to the baby rumors. 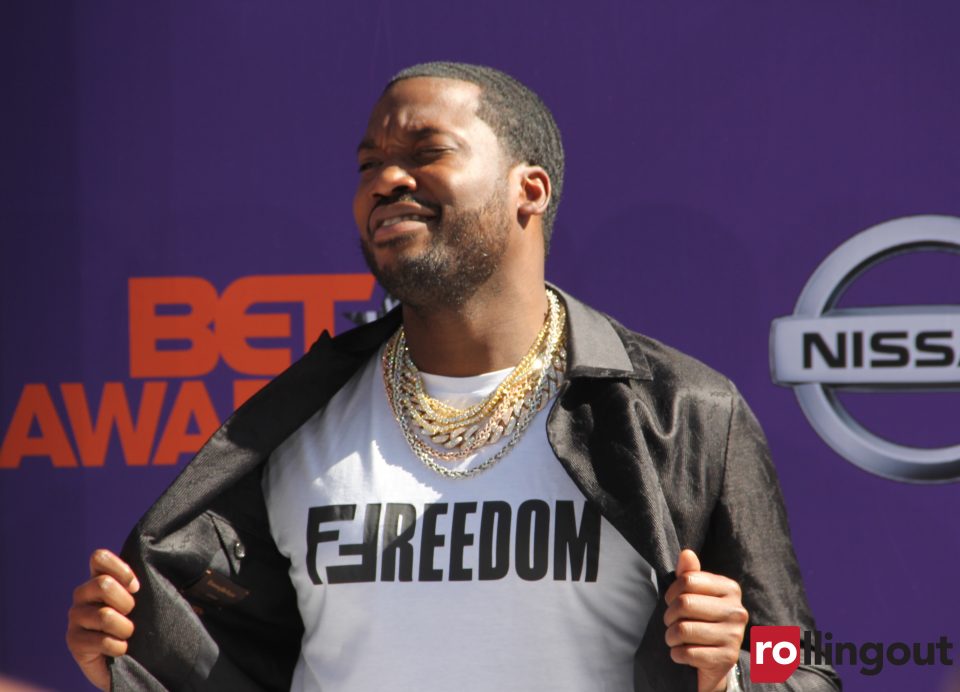 Meek and his girlfriend had been spotted going for several outings together. Additionally, Meek, who used to be romantically linked to Nicki Minaj, reportedly bought his new lady a new Rolls Royce Wraith.

Earlier this month, Milano took to her Instagram account to give her rapper boyfriend a sweet birthday shoutout. “Happy Birthday Milly. I’m super proud of the man you’ve become. I wish you much happiness, success and prosperity,” so she wrote in the caption alongside a picture of the couple snuggling up to each other at the back seat of a car.

This arrives after the “Going Bad” rapper accused a Las Vegas hotel of “extreme racism” after he was refused entry by security guards. The rapper was at the Cosmopolitan of Las Vegas resort and casino on Saturday, May 25, to attend a DJ Mustard concert. However, the guards told the 32-year-old he would be subject to arrest for trespassing were he to step out of his car.

In a video that Meek shared on Instagram, the “All Eyes on You” hitmaker could be seen arguing with two security guards. “Cosmopolitan hotel/casino going to extreme racist levels to keep too many black entertainers and black people,” the rapper captioned the clip. “they said they gone lock me up… Some of these casinos have a bunch of Tatics (sic) to keep the level of blacks down …. but love to take our money!!!! This happens to a lot of black entertainers not just me either!! I felt crazy being put out by these white men for no reason!”

Black students on a field trip were told to pay attention so they wont become strippers!