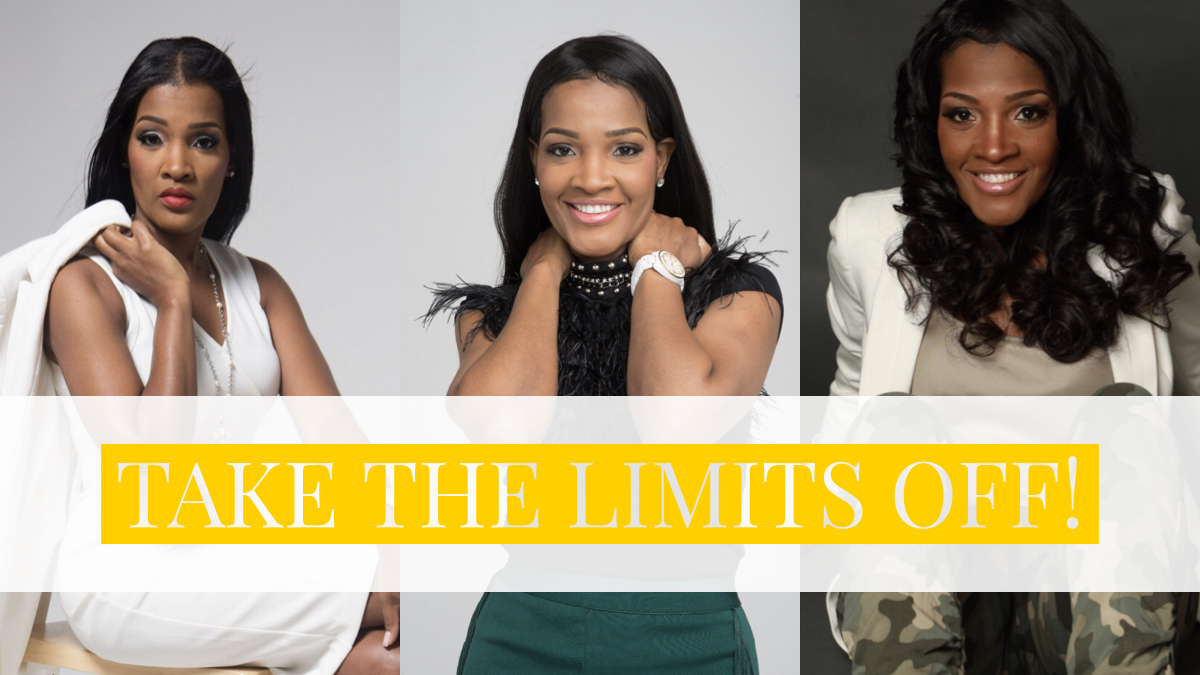 Is Christianity the only religion that produces safe Black leaders for Black America?

Crystal Smith is the CEO of Joy105.com and Joy105 magazine. Her digital magazine covers a wide range of issues in the Black church. Whether it is HIV in the pews or Min. Louis Farrakhan,...
by Zach Freeman December 27, 2019 322 Views

Crystal Smith is the CEO of Joy105.com and Joy105 magazine. Her digital magazine covers a wide range of issues in the Black church. Whether it is HIV in the pews or Min. Louis Farrakhan, Smith has an opinion that many will find Christian and refreshing. We asked this busy entrepreneur a few questions about the Black church and Min. Louis Farrakhan.

Can you give us a brief background on your company?
Crystal Smith Enterprises is owned and operated by Crystal Smith. CSE has been a 23-year-old journey. It is a brand management company that specializes in cultivating and activating the brands of CEO’s, entertainers, actors, actresses, corporations, networks, radio stations and more. Our passion is for spiritual leaders helping to posture them in a global seat. A division of CSE is www.joy105.com, a digital magazine designed to cater to the Christian market. Joy105 has been in existence 4 years and has garnered the attention and respect of mainstream media.

What has motivated you in today’s cultural climate?
I am immensely motivated by the boldness of this culture. I didn’t say I agree with all I see coming from or through this culture, yet I have to respect their intentional determination to be heard.

As a Black woman, what obstacles have you faced on your road to success?
It’s easy to point the finger of scrutiny, yet maturity has led me to go internal before complaining about external things/obstacles. Most often our biggest opponent and/or competition is ourselves. When I faced me and the issues internally that comes along with being a black woman, raised by black parents, in a predominately black world, I had to reset life and view it from new eyes in order to defeat what appeared to be external obstacles in my way and from that point I understood the ability to be as successful as I wanted to be.

Why is the Black Church perceived as losing the Black youth of today?
Who determines how we will define the word “lose”? You can’t lose what you never possessed. There is a major difference in “growing up in church” and being raised “in the nurture and admonition of the Lord.” I think before we can discuss losing them, we need to discuss training them. There are babies born every minute, so it’s never too late to have this conversation. The youth of today are simply crying out and saying “we want real or nothing at all.”  Hypocrisy begets hypocrisy. I often see churches all over this country that have huge youth ministries. It’s an individual decision every youth has to make and most often their decision is predicated on their personal life’s experiences. So, I take this responsibility back to the parents more so than the church.

Is Min. Louis Farrakhan, by using the Koran and the Bible in his sermons, an enemy of the Christian gospel?
If I come to that conclusion then it would have to lie across the board. I would have to ask myself is every pastor or spiritual leader an enemy of the Christian gospel if they read or reference any other book written by any other author in their teachings. The problem is not necessarily what they refer to, it’s their interpretation of what they’re referring to that causes for yellow and red flags to be thrown.

Is there room for his message in the Black church? This is a decision that lies on every pastor individually. I have known of Minister Farrakhan speaking in churches and I have heard leaders state they would never have him in their church. I often shake at the phrase “black church.” I am a firm believer in the Holy Bible and it speaks in Eph. 5:27 of a “glorious church” that God is coming back for. I didn’t see a color associated with it; therefore, I choose to be a part of the one He is coming back for. Minister Farrakhan is a voice to the Black community, like him or not.

Why do you think there is a perception that the organized major Black church is afraid of his message?
Afraid… I don’t perceive it as fear as much as controversial! I get concerned when I hear the phrase “his message”. I am a follower of Jesus Christ and His (Jesus Christ) message. One of the things I admire the most in researching and studying our black history is how our forefathers had no fear in sitting down and discussing theology, beliefs and messages. How can ever see change if we can’t first have a conversation. We often fear what we don’t have a lot of knowledge about. I have seen it time and time again were small clips and quotes were taken out of context in this social media era. I love the scripture that says in all thy getting get understanding. If there is a fear my hope is that more leaders in this 21st Century will “rise up” and make some noise. Dr. MLK, Jr. had a message and Malcolm X had a message though they didn’t see eye to eye on all issues the common denominator between the two is neither was afraid to let “their” individual voices be heard because they both had a people they had been called to.

Is Christianity the only religion that produces safe Black leaders for Black America?
This question is hilarious and the answer is absolutely NOT! There are good and bad in every religion, reformation, pulpit, etc. It’s a very small-minded person that believes “everything” anybody says. There is some good and bad in all. The key is knowledge and education! In the words of the older forefathers, “eat the meat and spit the bones out.” I am of the belief that I can learn from anybody. I have to ask the question: who gets to define the word “safe”?

Many say the message of Dr. King countered the message of Min. Malcolm X.  What national Black leader is a counter to the message of Farrakhan?
I can’t say I necessarily see a “counter” to Minister Farrakhan. I will say this is the very reason I wake up daily in my passion for brand management. I personally know of some global and national voices that are as bold as Minister Farrakhan and with no fear will state what they believe to be true. The difference between them and Farrakhan is reach and popularity. The church is last to realize the importance of posturing yourself to be seen and heard if you are one that know that you have been called to have a voice in this era. Many may not agree with his message, but they can’t deny his reach! When he speaks he gets world attention. I say it’s time for more global, national, intelligent, articulate voices to “rise up”!

Do we face a united message?
Unfortunately, if we do I can’t say I see it right now! As a world, country and especially a church we are more divided than ever before. We can’t agree from the White House to the Church House. I hold tight to my belief that until we understand the power of communication, sitting down and having those uncomfortable conversations with an objective in mind to find some point of unity we will continue to see the lapse in all areas.

The social and economic condition of Black America is diverse. We are given images of rich rappers, athletes and celebrities who have made it. But we continue to see poverty, violence and social ailments that have plagued our community for decades.
Why is Black imagery still so askew morally, financially and politically? In my southern up bringing I was taught whatever is put on the table you will eat it! I take no responsibility away nor do I minimize the injustices I see in our world and country today, yet I cannot ignore the injustices I see amongst my own people. The black on black crime is at an all time epidemic, the poverty which sometimes is stemmed from the generational mindset of my people, the social ailments from watching our people try to kill each other to stop each other from succeeding are some of the biggest plagues and this is before we go externally! The imagery that is depicted on a day to day basis which is now the highest rated TV shows are our women portraying themselves beneath the quality and standards we are!  We are serving this food to this present generation and the up and coming generations do we really expect it to get better? We don’t vote in mass numbers like we should. We have some internal work to do while dealing with the external woes.

Reporter quits job while live on air after winning lottery, but later discovers payout was about $5,500

His 9 Year Old Daughter Slipped And Fell In The Pool. Father 52 And Son 16 Tried To Save Her And All 3 Drowned The Day Before Christmas