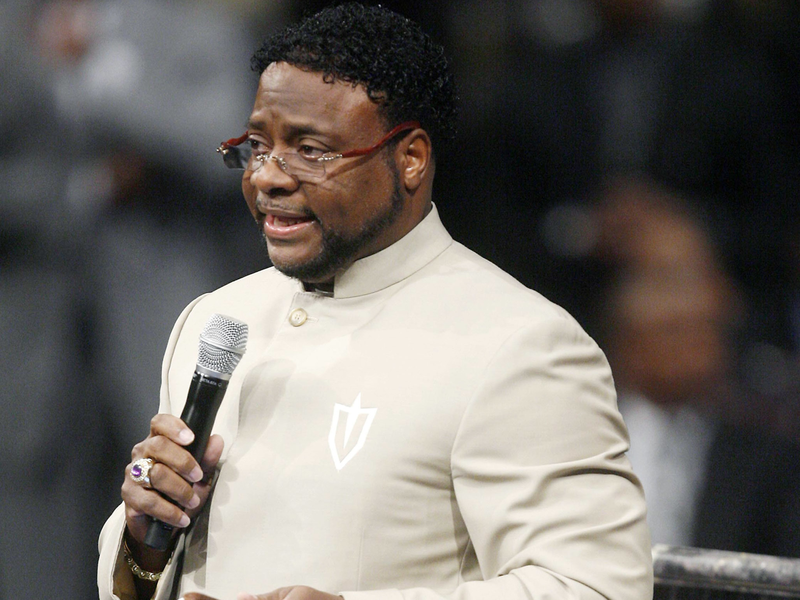 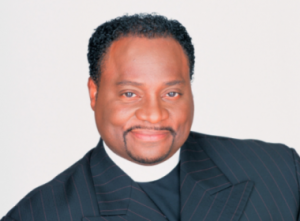 The IRS isn’t letting Bishop Eddie Long rest at all. The deceased mega-church pastor just got hit with a $350K tax lien.
Bossip reports:
The IRS apparently doesn’t care if you’re dead or not – they still want their money.
Case in point: the Department of Treasury’s Small Business/Self-Employed department just hit recently deceased Bishop Eddie Long for a lien for some $335,000 in back taxes.

The controversial megachurch leader – who became infamous after several young men accused him of sexual impropriety – died of cancer six months ago, leaving his wife, Vanessa, and children behind.
But his death didn’t stop Uncle Sam for filing the lien May 9 for income he made in 2015. In total, the IRS wants $335,216.34 from Long’s estate. The eye-popping tax amount means Long must have been raking in the dough almost right up until his death. 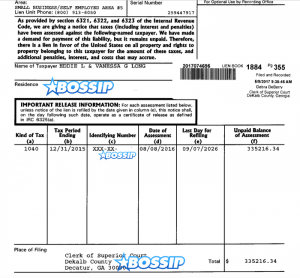