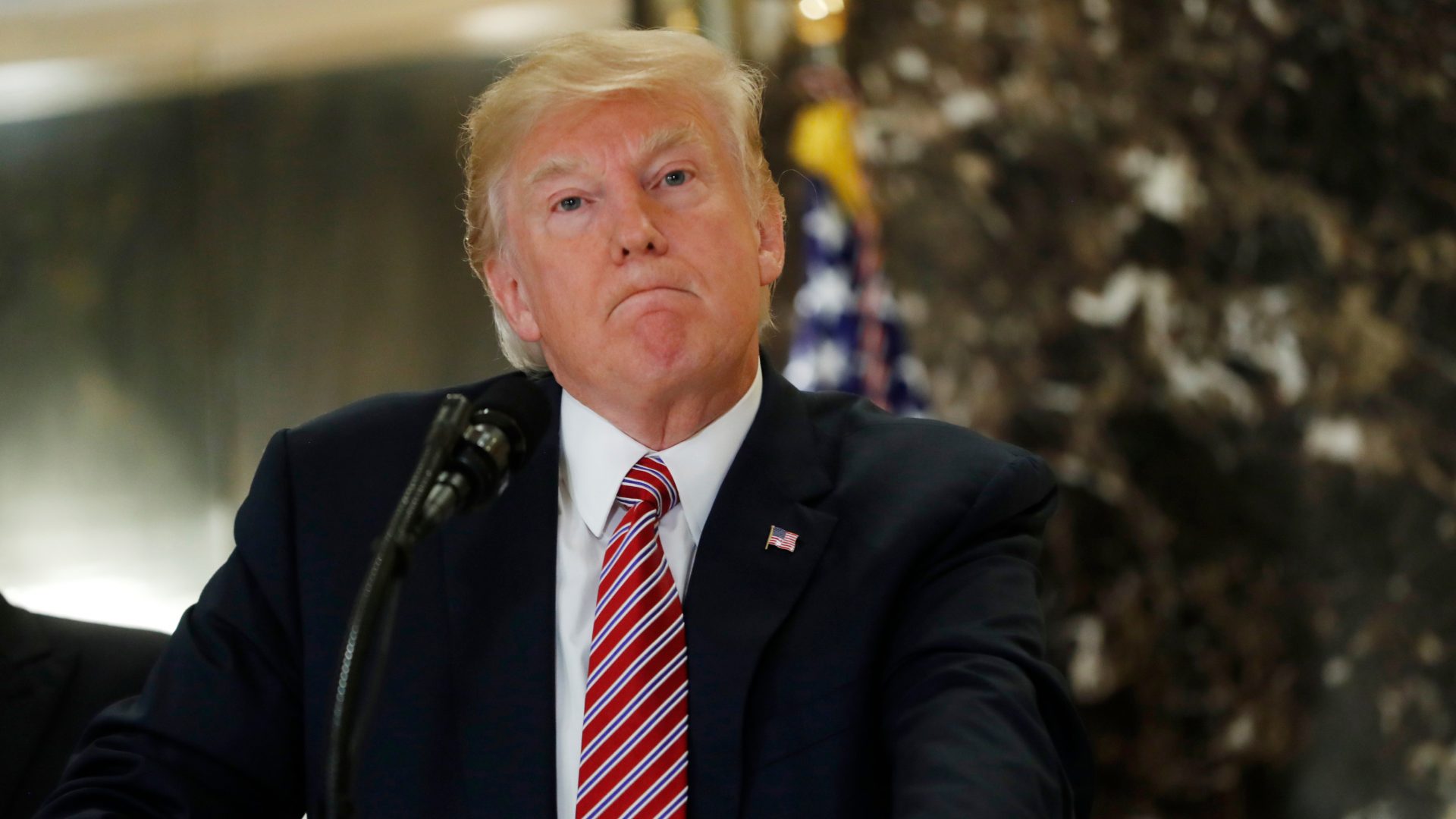 A TOP Iranian adviser to President Hassan Rouhani has implied an imminent attack on Trump properties in the US. Hasameddin Ashena tweeted a link to a Forbes article listing large...
by Zach Freeman January 6, 2020 794 Views

A TOP Iranian adviser to President Hassan Rouhani has implied an imminent attack on Trump properties in the US.

Hasameddin Ashena tweeted a link to a Forbes article listing large Trump estates, such as his nine New York properties and various golf courses and hotels throughout the US.

The menacing tweet implies that Iran intends to target Trump’s $3.1 billion real estate empire, making things a lot more personal than the President may be comfortable with.

The tweet linked to Forbes’  latest estimate of Trump’s financial situation that lists nine properties in New York that have a combined estimated value of $1.5 billion.

The list includes Trump Tower and 40 Wall Street as well as Trump International hotels in Washington, Las Vegas and Chicago.

It also lists his golf courses and the two private airplanes he has left from his disastrous Trump airline.

Both sides seem to have various properties in mind for their next target should the other make a move. Trump threatened to hit 52 Iranian sites; “some at a very high level &amp; important to Iran and the Iranian culture”, many of which would constitute a war crime under the 1954 Hague treaty.

Trump, however, said he was undeterred as Tehran responded by listing 35 targets of their own.

‘OUR SOLE PROBLEM IS TRUMP’

Mr Ashena was at pains yesterday to clarify that Tehran is not against the American people, but against Trump himself.

He said: “We have ZERO problems with the American people. We even achieved deals with previous US administrations,

“Our sole problem is Trump. In the event of war, it is he who will bear full responsibility.”

The move from the advisor comes amid escalating rhetoric from both sides and a twitter war between Trump and Iran.

British Prime Minister Boris Johnson has also been pulled into the fray saying that Britain “will not lament the death” of Qasem Soleimani.

He said: “’We can attack the White House itself, we can respond to them on the American soil. We have the power, and God willing we will respond in an appropriate time.

THE Iraqi parliament’s vote to expel American and British forces from the country is not binding on the government — and is more for show than a sober decision.

They know what happened the last time American forces departed Iraq in 2011.

The Iraqi government and armed forces lost control of the country as IS rampaged, inflicting horrific casualties.

This would happen again if the Americans left now. It would also deliver a strategic victory to the ­Iranian ayatollahs, dramatically increasing instability and violence across the region.

The Americans, with Britain alongside, must do everything they can to prevent this knee-jerk decision becoming reality.

‘THEY WILL SHOOT YOU IN THE HEAD’

“When someone declares war do you want to respond to the bullets with flowers? They will shoot you in the head.”

After his verbal blast the Iran’s media minister compared the US president to Hitler.

“Trump is a terrorist in a suit”, tweeted Mohammad Javad Azari-Jahromi.

“He will learn history very soon that NOBODY can defeat the Great Iranian Nation & Culture.

The General’s daughter vowed that US soldiers’ families will be “waiting for their death”.

Iran put an $80 million bounty on Trumps head and threatened to attack the White House, while Trump returned fire by threatening ‘disproportionate’ force and sparking fears of World War 3.