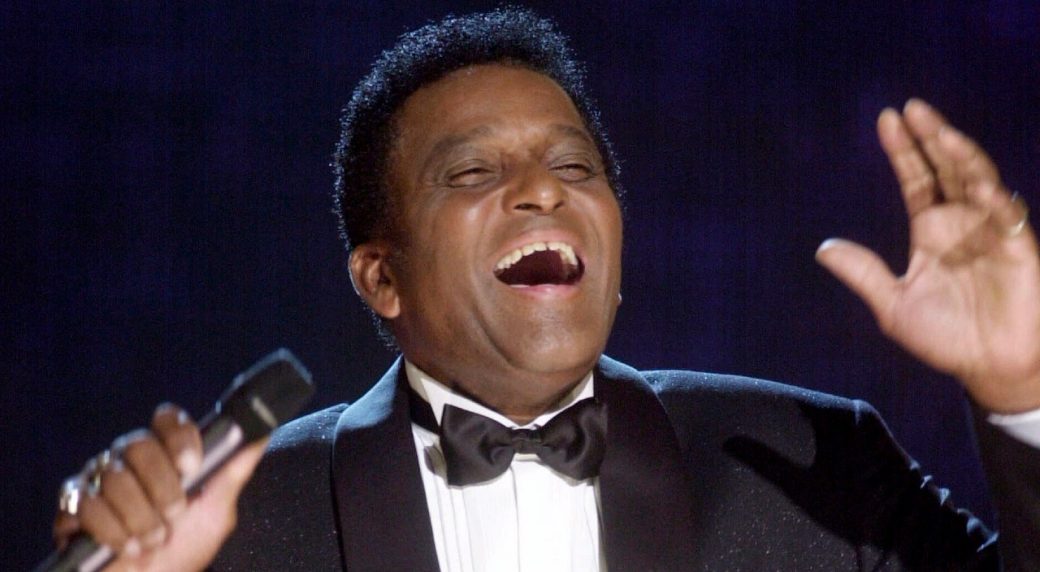 Charley Pride, the legendary baritone singer who broke barriers as the first Black country superstar and first Black member of the Country Music Hall of Fame, died Saturday due to complications from COVID-19, according to a statement from by publicist, Jeremy Westby. He was 86 years old.

Born a sharecropper’s son in Sledge, Miss., on March 18, 1934, Charley Frank Pride bought his first guitar at age 14 and taught himself how to play. However, he first embarked upon a professional baseball career with the Memphis Red Sox, a Negro American League team, and served two years in the U.S. Army before seriously pursuing music, after injuries dashed his baseball hopes. Pride moved to Nashville in 1963 and two years later met famed producer Jack Clement, who invited him to a recording session at RCA Studio B; the resulting demos caught the attention of RCA Records’ Chet Atkins, who signed Pride in 1966. Pride went on to become RCA’s best-selling artist since Elvis Presley.

During the peak years of his recording career, between 1966 and 1987, Pride earned 52 top 10 country hits (36 of which went to No. 1), 12 gold albums, four Grammys (including a Lifetime Achievement Award in 2017), and three Country Music Association Awards, including Entertainer of the Year in 1971. In 1967, he became the first Black artist to perform on the Grand Ole Opry since DeFord Bailey in 1925.

Pride was honored with the Willie Nelson Lifetime Achievement Award at the 54th annual CMAs ceremony just last month, where he admitted that he was “nervous as can be” during his charming acceptance speech. At that time, Country Music Association SEO Sarah Trahern said, “Charley Pride is the epitome of a trailblazer. Few other artists have grown country music’s rich heritage and led to the advancement of country music around the world like Charley. His distinctive voice has created a timeless legacy that continues to echo through the country community today.”

Pride’s Lifetime Achievement Award was presented during the Nov. 11 CMA Awards ceremony by rising Black country star Jimmie Allen, who stated, “I might never had a career in country music if it wasn’t for a groundbreaking artist who made the best kind of history. … Thank you, Mr. Charley Pride, for all the songs and for breaking down so many barriers with your remarkable life.”