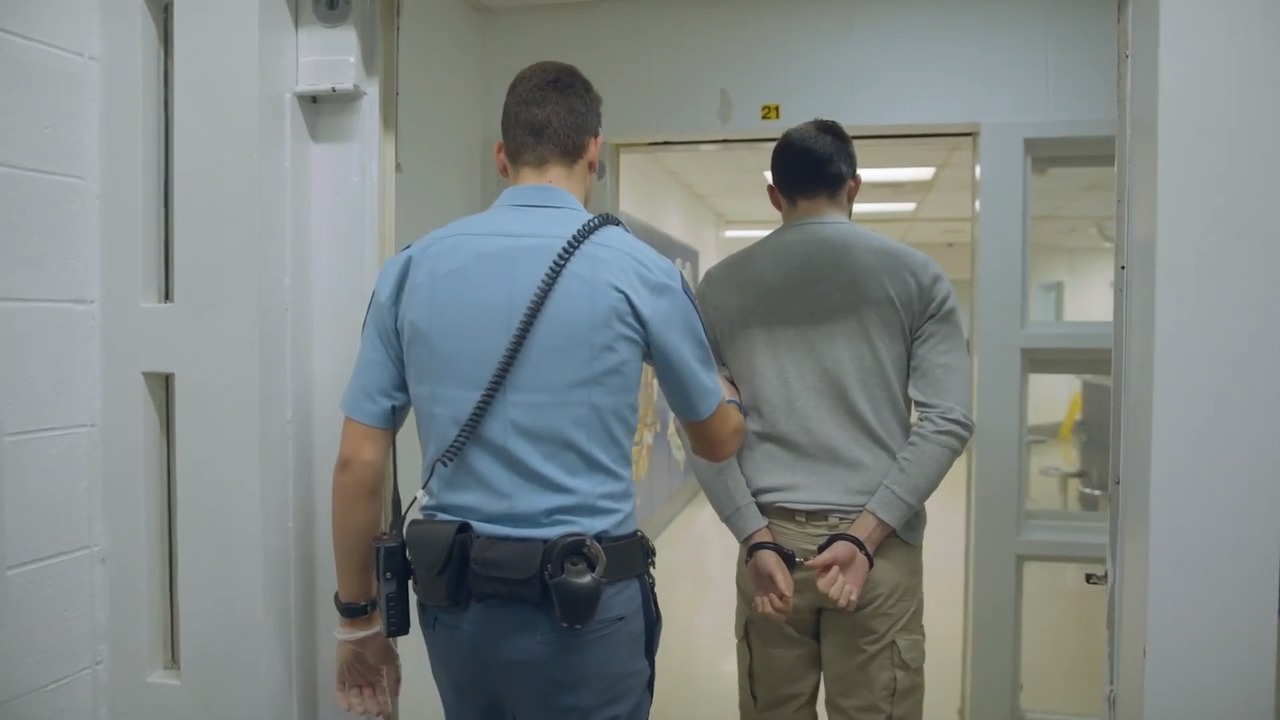 Henry Camacho was on a ventilator for nearly two weeks before being sent back to a state prison, where he died from the coronavirus. “He was shivering, the chills, had really...
by Zach Freeman May 22, 2020 165 Views

Henry Camacho was on a ventilator for nearly two weeks before being sent back to a state prison, where he died from the coronavirus.

“He was shivering, the chills, had really bad congestion,” his daughter, Chrystal Camacho, told WFTV-TV in an online interview from her South Florida home.Content Continues Below

Chrystal Camacho said she was her father’s biggest advocate because he was hers.

“My dad was the epitome of tough love. He had a way of being there for me, always knew when I needed him the most,” Camacho said.

She said she had been in close contact with Sumter Correctional Institution employees and hospital administration staff leading up to her father’s death.

On April 21, he experienced sudden onset of shortness of breath and was taken to Bayfront Brooksville Hospital, where he tested positive for COVID-19. He was discharged back to the prison, where he remained in the infirmary.

His daughter said he was there with other inmates who had tested positive for the deadly virus.

“He was off the ventilator, I would say, day two. They gave him a swallow test, he failed it. They were still going to be working with him. The nurse told me they had done a chest scan, and his lungs were not clear by any means and showed very slight improvement,” she said. “And I started asking her questions of what happens now that he’s off the ventilator. And the next day when I called to see how he was doing, he was already transferred back to the prison. He couldn’t walk, he couldn’t stand.”

Three days after he was admitted to the hospital, another inmate from Sumter was also taken to the same hospital with the same symptoms.

“We don’t know how long he had been in the induced coma,” the inmate’s sister his sister, Terry Cotton, told WFTV-TV.

And Rick Hughes got an email from his longtime friend, Stephen Maxwell, who was serving time at the same Marion County prison. “I could tell he was frightened by what he was seeing in the dormitory,” Hughes said.

All three tested positive for COVID-19 and died.

Henry Camacho’s daughter now questions why her father was ever released back to the prison where he was serving a life sentence for murder. She wants an autopsy because she may pursue legal action.

But the medical examiner said autopsies are not being done on COVID-19-positive bodies unless officials suspect something else suspicious may have contributed to their deaths.

“This wasn’t just an inmate for me. He was my father. In any normal setting where are you on a ventilator for two weeks and then sent home day two that you’re off of it, where is that? I can’t comprehend it,” Chrystal Camacho said.

Ten inmates’ deaths have been linked to COVID-19 statewide. Thousands are in medical quarantine or isolation. The department of corrections said it has increased cleaning, and that inmates and staff were given masks.

WFTV-TV requests for policies on how prisons are handling the virus haven’t been fulfilled, and not even a handful of prisons have gone through mass testing.

Chrystal Camacho said her father was in confinement three days before he was even tested for the virus. And this is what it was like to get the call about his eventual death: “They granted me what they call a ‘death bed visit.’ So I got to go up there and I had a two-hour window of time from the minute I walked into the ICU unit,” she said.

Some Churches Are Establishing COVID19 Task Forces To Reopen