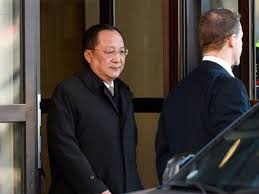 Informal talks between US and Koreas called ‘constructive’ 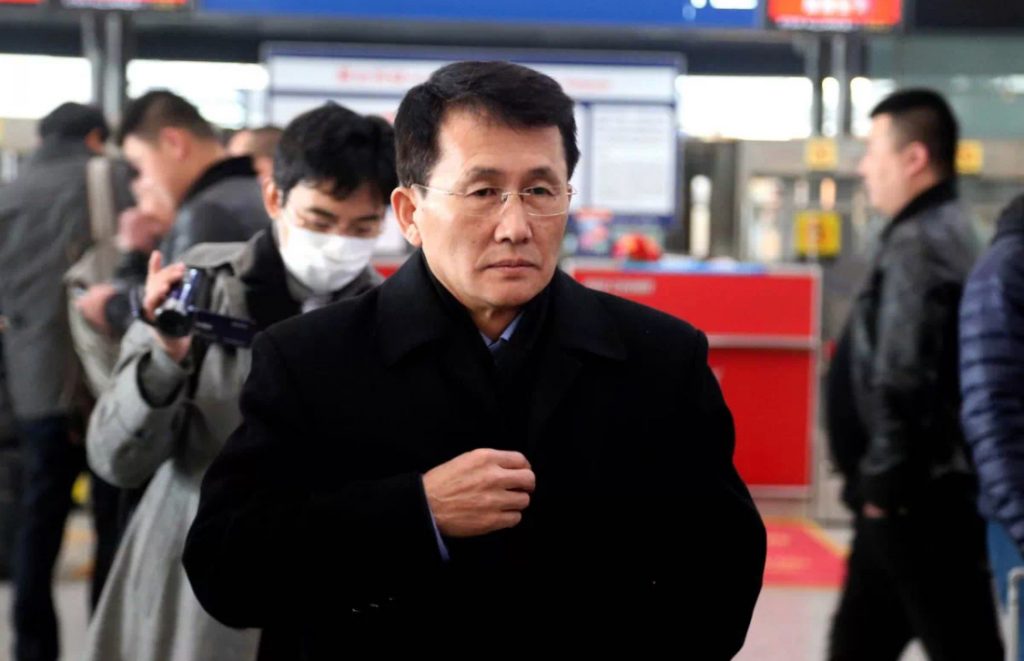 Some 18 delegates from the three countries, including Choe Kang Il, a deputy director general for North American affairs at North Korea’s foreign ministry, came to Finland earlier this week for a “track 2” conference amid a series of diplomatic encounters ahead of a possible U.S.-North Korean summit.

“This meeting was one of a series of academic sessions over many years that have explored approaches to building confidence and reducing tensions on the Korean Peninsula,” Director General Kimmo Lahdevirta from the Finnish foreign ministry told reporters in front of a government manor out of town in which the delegates had been secluded for two days.

“The participants had a constructive exchange of views in a positive atmosphere.”

He declined to comment on the agenda but said that observers from the United Nations and Europe were also present at the talks.

Finnish Foreign Minister Timo Soini said on Tuesday that North Korea denuclearization was not on the table.

North Korea is pursuing its nuclear and missile programs in defiance of U.N. Security Council sanctions and has made no secret of its plans to develop a missile capable of hitting the U.S. mainland.