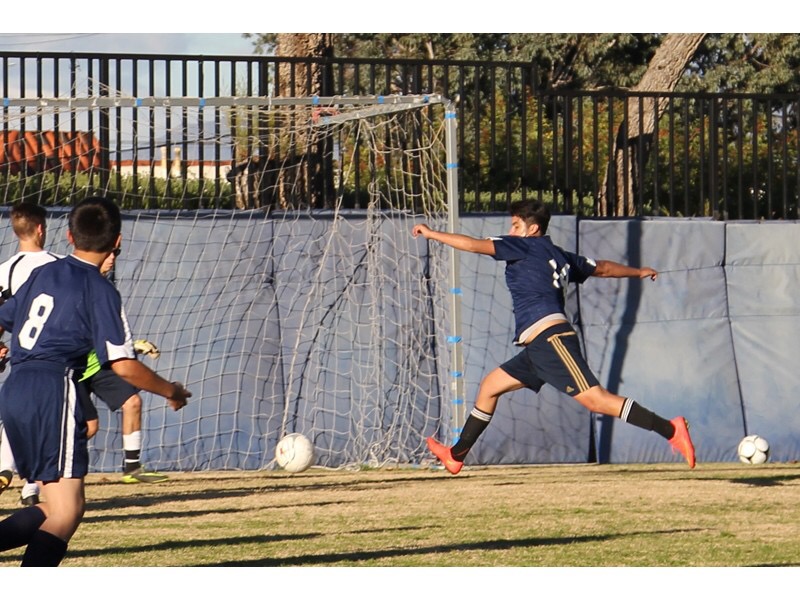 BLOOMINGTON, Ind. (AP) — The Lighthouse Christian Academy promises to provide an exemplary education, a caring atmosphere and service to God — but not for everyone. The school says...
by Zach Freeman June 19, 2017 598 Views 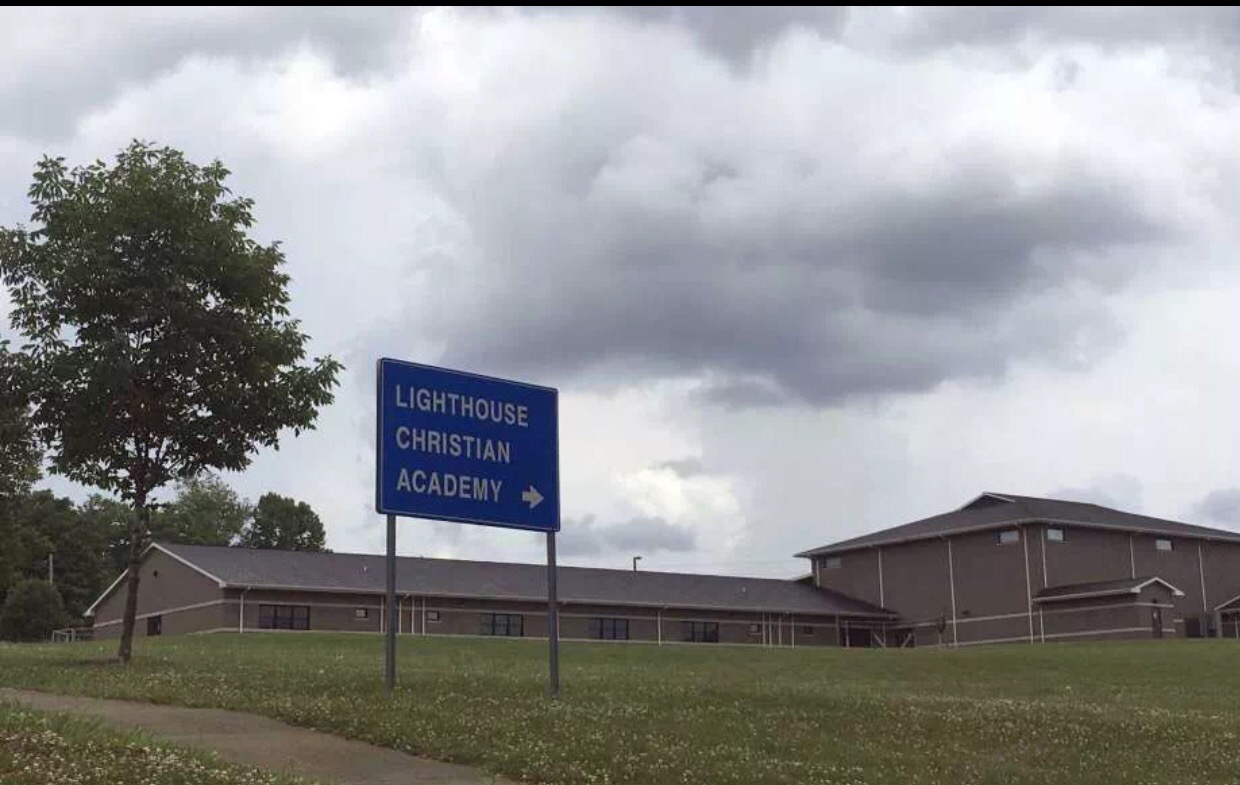 BLOOMINGTON, Ind. (AP) — The Lighthouse Christian Academy promises to provide an exemplary education, a caring atmosphere and service to God — but not for everyone. The school says in its admissions brochure that it reserves the right to deny admission to LGBT students because their lifestyle is prohibited by the Bible.
As the Trump administration seeks to expand school choice nationwide, the academy was thrust into the national spotlight last month as part of a heated debate over whether schools that receive money from taxpayer-funded vouchers can discriminate against certain groups of students, such as LGBT children or students with disabilities.
Lighthouse officials say they’ve never turned anyone away based on sexual orientation. But at a congressional hearing, Senate Democrats cited it as an example of a school that discriminates against LGBT students. A Lighthouse brochure says the Bible does not allow homosexual, bisexual or “any form of sexual immorality” and if a student’s “home life” violates biblical rules, the school can deny them admission or expel them.
Pressed on the issue, Education Secretary Betsy DeVos, an ardent supporter of school choice, told the Senate committee that discrimination is wrong, but that it was up to Congress and the courts, not her department, to intervene.
Founded in the early 1990s by a tight-knit group of families who wanted an affordable Christian education for their children, the academy is now an academically successful K-12 school serving 300 children in the Bloomington area. About half receive vouchers to help pay an annual tuition that ranges from $4,500 to $6,000 depending on a student’s grade.

This year, Lighthouse received over $665,000 in state funds to enroll 152 students.
DeVos and the Trump administration are strong proponents of giving states a greater role in education. Earlier this year, the administration rescinded former President Barack Obama’s guidance that instructed to schools to let students use school restrooms in accordance with the gender they identify with, not their sex at birth. The move sparked criticism from the civil rights community.

The administration is looking at taxpayer-funded vouchers as a way to expand school choice nationwide, but it has not yet come out with a specific plan on how to do it.
Indiana is one of 30 states that use public money for school choice programs, including vouchers, educational savings accounts and tax-credit scholarships. The District of Columbia has the country’s only federally funded voucher program. All told, some 450,000 students participate nationally.
In a study last year, Indiana University professor Suzanne Eckes found that none of the states with voucher programs prohibits discrimination against LGBT students.
Lighthouse defends its right to educate children according to its values, saying that Christians are state taxpayers, too, and should be allowed to fund institutions of their choice with their money.
“Parents are free to choose which school best comports with their religious convictions,” Brian Bailey, an attorney who is serving as the school’s spokesman, said in a statement. “For a real choice and thus real liberty to exist, the government may not impose its own orthodoxy and homogenize all schools to conform to politically correct attitudes and ideologies.”
Former Lighthouse student Mary Wegener, 24, says some of her classmates at the school were gay and received love and care. Bailey confirmed that the school did admit some students who were “tempted by same-sex intimacy,” saying “we teach our students to flee these sins.”
Wegener sees both sides of the story, but says a religious school cannot function contrary to its core beliefs.
“If they (Lighthouse) are going to be a Christian school, they can’t conform to everything else, because then that would be a private school that knocked out the Christian name.”
Carissa Dollar, 46, of Indianapolis, who has a transgender daughter, is unconvinced.
“I have a problem with public funds going to a private institution who then make decisions that would be discriminatory to any group,” Dollar said. “It’s wrong if an LGBT student, or even if someone in their family identifies on the LGBT spectrum, could be denied admission to the school.”
Dick Komer, senior attorney with Institute for Justice, a libertarian public interest law firm, said that federal law has protections against discrimination on the basis of race, national identity, sex and religion, but they do not extend to LGBT individuals.
“If the people who are grilling DeVos believe that sex includes sexual orientation and gender identity, then they should propose amendments to the statues that they have written and given her to enforce,” Komer said. “The Congress is supposed to write the law, the agency is supposed to administer what Congress has given them. And Congress hasn’t given it to them.”
Eckes, the Indiana University professor, said states must create protections to ensure that any benefit they create is available to all. She said that decades ago some private schools used their own interpretation of the Bible to exclude African-American students and federal protections were necessary to stop those practices.
“Racism was based on identity and skin color and had no reasonable basis,” Burke said. “This is about whether a student, a family is going to live out their communal beliefs of the school that they have chosen to attend. These are intentional communities that are built upon a moral code that they have decided on.”
Lily Eskelsen García, president of the National Education Association, the country’s largest teachers’ union, said the Trump administration’s attempt to fund private schools takes away money from public schools, where discrimination is not allowed.

Dolce & Gabbana Claps Back at Miley Cyrus! See it Here!