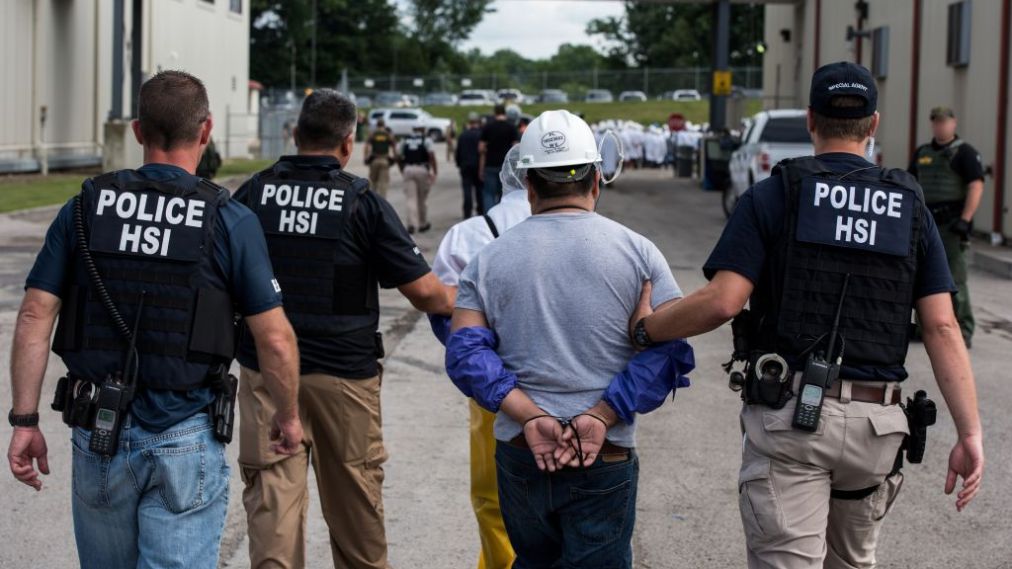 Immigrants In Fear And Anxiety Facing The Threat Of Sunday’s Ice Raid’s In Several Major Cities!

“Announcements such as these, including the latest one of upcoming raids, unfortunately makes people scramble to find any sort of assistance,” said Jose Luis Garcia, the managing attorney at the Esperanza Immigrant Rights Project, based in Los Angeles.

Unlicensed immigration consultants, commonly known as notarios in Latin American communities, can cause serious harm to an immigrant’s legal case, experts say. This could be anyone who provides immigration-related services for a fee but who is not authorized to provide any sort of legal aid.

“Fear, need and anxiety are driving people to try to find some legal help,” said Rigo Reyes, the executive director of Los Angeles County’s Office of Immigrant Affairs. Immigrants are pushed to “find someone who’s going to give them the answer they want to hear, even if it’s not real,” he said.

As part of a crackdown pushed by President Trump, immigration authorities are slated to carry out a series of roundups targeting undocumented families on Sunday, according to two administration officials.

The raids — which the president first telegraphed last month only to postpone them — have left undocumented immigrants on edge, fearing they will be deported and separated from their families. As top Democrats urge Mr. Trump to scrap the operation, immigrant advocacy groups have been preparing immigrants who could potentially be targeted by Immigration and Customs Enforcement (ICE).

Who will be targeted and why?
Although the president and other officials have claimed that “millions” would be deported, such an operation would be logistically impossible and politically untenable. There are currently approximately 10.5 million undocumented immigrants living in the U.S. and according to administration officials, about 1 million of them have final removal orders.