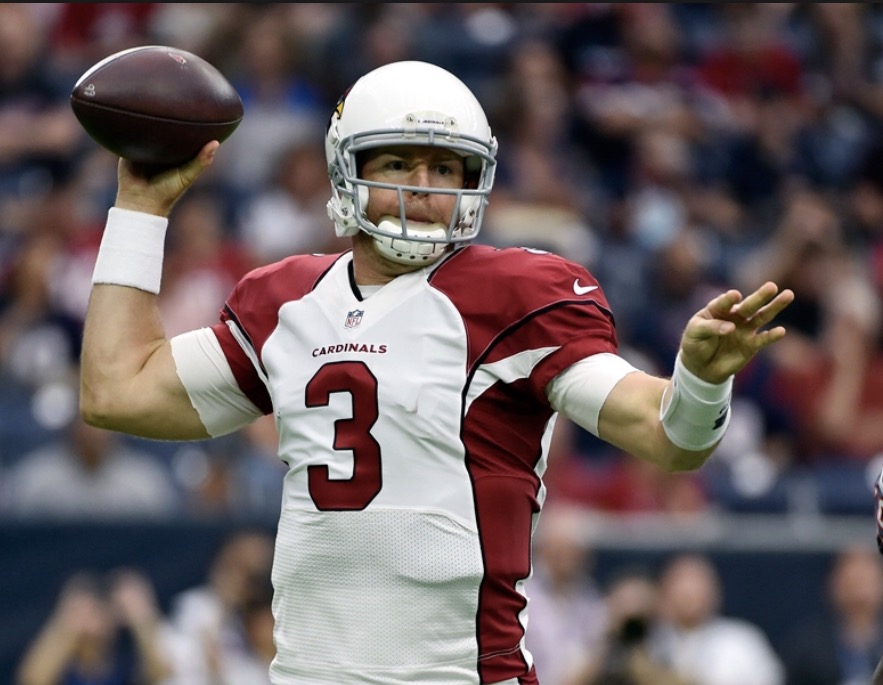 As anyone with 175 career games under his belt surely knows, nothing lasts forever. Cardinals quarterback Carson Palmer knows he isn’t getting any younger. The veteran had most of...
by Zach Freeman June 29, 2017 586 Views 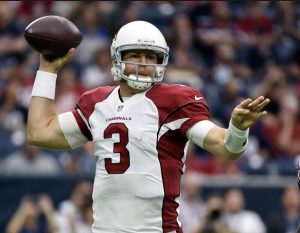 As anyone with 175 career games under his belt surely knows, nothing lasts forever. Cardinals quarterback Carson Palmer knows he isn’t getting any younger.

The veteran had most of his best years with the Bengals but, after a trade from Oakland to Arizona in 2013, he led the Cardinals to a 10-6 season — their best record since 2009.

He posted a 63.3 completion percentage for 4,274 yards, his best passing efficiency since 2007 (64.9 percent) and a then-career high in single-season passing yards.

Palmer suffered a torn ACL that derailed his 2014 season but Palmer was better than ever in 2015.

The veteran set career highs in wins (13), passing yards (4,671), yards per attempt (8.7) and QBR (78.6). Pro Football Focus named him a first-team All Pro; Palmer had never been named to any all-pro team by any publication.

However, the 37-year-old quarterback experienced a clear decline in performance in 2016, posting career lows since his time in Oakland in categories across the board.

The drop-off has called into question Palmer’s chances for a bounce-back season.
“I feel great. My body feels great like everybody in the league right now,” Palmer said in a conference call on Tuesday. “I’m excited about this year, this group and the opportunity in front of us.”
For Palmer, feeling is everything. For a player fifth among active quarterbacks in sack percentage (5 percent), it’s important to apply regular oversight to his health.
In fact, Palmer has been performing his yearly self-checkup since before his breakout 2015 campaign. The inflated numbers were nice to have, but it didn’t change how he viewed the rest of his career.

What does Putin thinks the US is trying to do