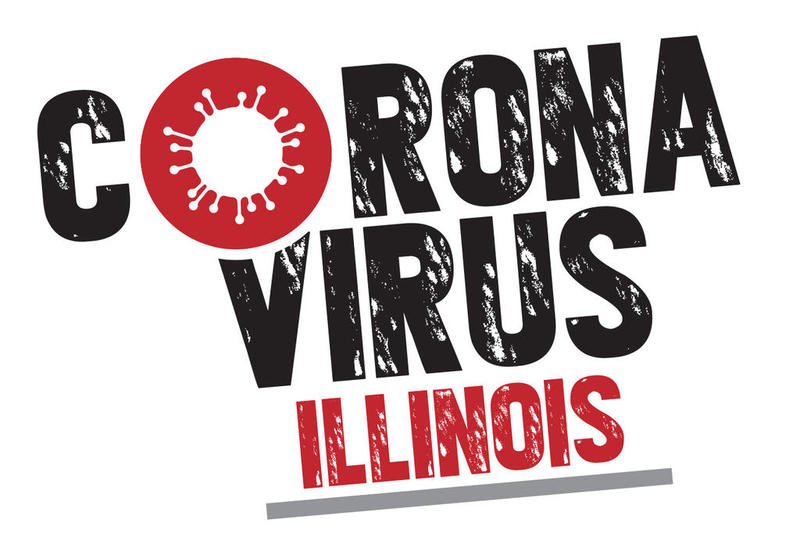 The Governor of Illinois has announced a stay at home order, making it the latest state to shut down after New York and California as President Trump refuses to issue a national quarantine in the battle against coronavirus.

On Friday, NY Gov. Andrew Cuomo issued a total ban on non-essential businesses and warned there would be strict fines for any businesses that do not comply. It will go into effect on Sunday evening and is indefinite.

California issued its own stay-at-home order on Thursday night. It applies to all 40 million people in the state who do not work in crucial industries like healthcare services, public transportation, grocery stores, pharmacies, news organizations and internet providers, and is indefinite.

Illinois Gov. J.B. Pritzker announced similar measures later on Friday. There were 422 cases of the virus in Illinois on Thursday.

He announced the fifth death in the state on Friday. The state’s stay-at-home order lasts until April 7.

Officials in all three states have urged people not to panic or hoard groceries or supplies.

It means that between the three states, 70million Americans are now under stay-at-home orders.

They are being told to only go out for exercise, to the grocery store or to seek medical care, and can pick up take-out from restaurants – so long as those restaurants can keep themselves afloat. Many have already closed their doors.

The governor of New Jersey also announced on Friday afternoon that he is likely to ‘tighten’ the state’s social distancing rules tomorrow by a considerable amount.

California, New York and Illinois have now ordered all non-essential businesses and services to close their doors to try to stunt the spread of coronavirus. Restaurants can stay open for deliveries and take-out if they are able to stay afloat

Taking matters into their own hands: New York Governor Andrew Cuomo (left) announced a shut down of all non-essential businesses on Friday, a day after California Gov. Gavin Newsom (center) issued his own. Illinois Gov. J.B. Pritzker announced a ‘shelter-in-place’ order on Friday afternoon, according to sourcesI don’t think so, you go out to the Midwest and other locations and they’re watching their television but they don’t have the same problemTrump on issuing a national quarantine

Their actions came within hours of Trump shouting at a journalist in a White House briefing who asked him what he had to say to Americans who were frightened by the pandemic.

The president has refused to issue a national shut down because some states are not as badly affected by the pandemic as others.

Asked if he would consider it, he said: ‘I don’t think so.

‘California and New York have done that.

‘I don’t think so, you go out to the mid-west and other locations and they’re watching their television but they don’t have the same problem,’ he said.

The economy has already taken an enormous hit and will continue to suffer, with millions going out of work and now having to worry about whether or not they will lose their homes.

In an announcement on Friday, Cuomo hardened the previous rule that 75 percent of the state’s workforce had to stay home to 100 percent.

It goes into effect on Sunday evening – he has not yet specified the time – and it is an indefinite order.

‘Public transport will carry on as usual, but Cuomo did not specify whether cabs, Ubers or Lyft will be forced to stop.

A full list of the businesses which will be exempt is expected later today.

Residents will be allowed to go outside and no individual fines will be issued but he encouraged only solitary activities like running or walking.

‘This is not voluntary. It’s not helpful hints. We are going to monitor it. There will be civil fines.

‘I am not kidding about this,’ he said.

He has not specified what the fines will be but said they will only apply to businesses and not individuals.