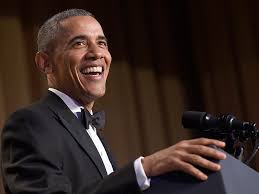 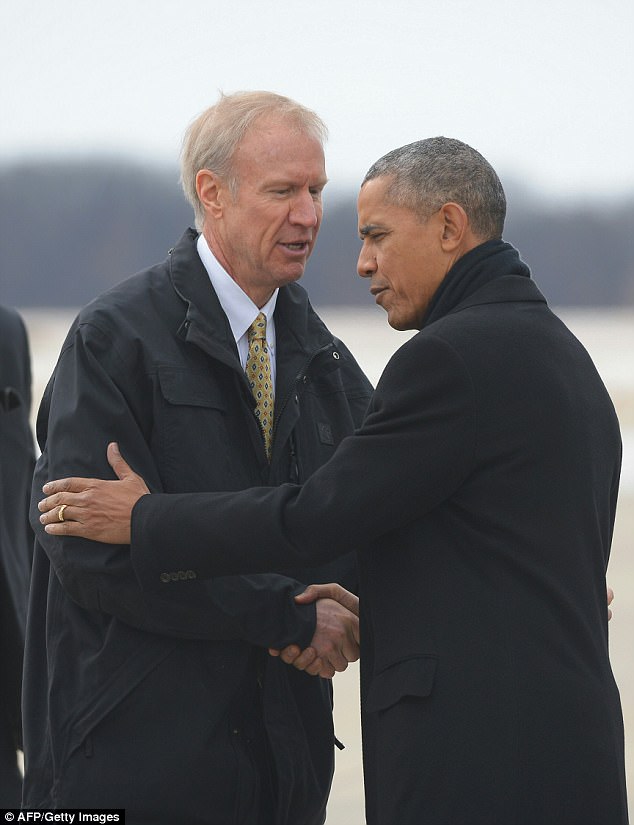 On his 56th birthday, Former President Barack Obama got more than an average present.

Illinois designated August 4 as ‘Barack Obama Day’ across the state on the 44th president’s birthday.

The bill was signed into law Friday by Illinois Governor Bruce Rauner and will start in 2018.

Illinois Senate Bill 55 passed with no votes against it, though some legislators did abstain.

Like other commemorative holidays including Adlai Stevenson Day and Ronald Reagan Day, workplaces will not close on Barack Obama Day.

The bill reads that the holiday is ‘observed throughout the State as a day set apart to honor the 44th President of the United States of America who began his career serving the People of Illinois in both the Illinois State Senate and the United States Senate, and dedicated his life to protecting the rights of Americans and building bridges across communities’.

Hilary Duff is not for the body shammers, and takes a stand to rude comments!