The highly contagious UK variant of COVID-19 will likely become the world’s most dominant strain, according to a top UK molecular biologist — who warned that scientists may be forced to monitor the mutating virus for the next decade.

“[It] is going to sweep the world, in all probability,” Professor Sharon Peacock, head of the COVID-19 Genomics UK Consortium, said of the UK strain, known as B.1.1.7, on the BBC’s “Newscast” Thursday.

Peacock, who runs a network of public health labs, said the variant has already spread to 50 countries — and may morph in months or years to come.

The strain was first detected in Kent, in southeast England, in September 2020 and has spread to 34 US states as of Thursday. At least 932 Americans have become infected with the highly contagious variant, according to the Centers for Disease Control and Prevention.

Evidence suggests vaccines work against the strain, which is up to 70 percent more contagious than the original COVID-19 virus — but scientists fear it will evolve to become like the South African strain, which is believed to be more inoculation-resistant.

Peacock’s organization currently analyzes 30,000 positive cases of the UK strain a day, 10 percent of which are randomly selected for genomic sequencing, which probes whether the virus is mutating.

There are certain “special features” that make virus strains more transmissible, deadly or resistant to vaccination, and the agency is “on the look” for those factors, she said.

Other scientists have also warned about the virus evolving, with an extra mutation in the UK variant spotted in at least 21 cases.

“The number of sequences [of the UK strain] is low at present, though enhanced surveillance is being undertaken … There may be more cases out there given how high transmission has been. We need to continue vaccinating and drive down transmission,”  Professor Ravi Gupta, an infectious diseases expert at Cambridge University, said last week.

Scientists across the globe are closely watching new variants that have emerged in the United Kingdom, South Africa and Brazil — and which have all now reached the US. 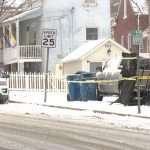 Woman Found Dead On The Sidewalk. It’s Been Discovered She Had An Aneurysm Due To An Enlarged Heart 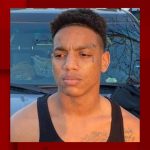 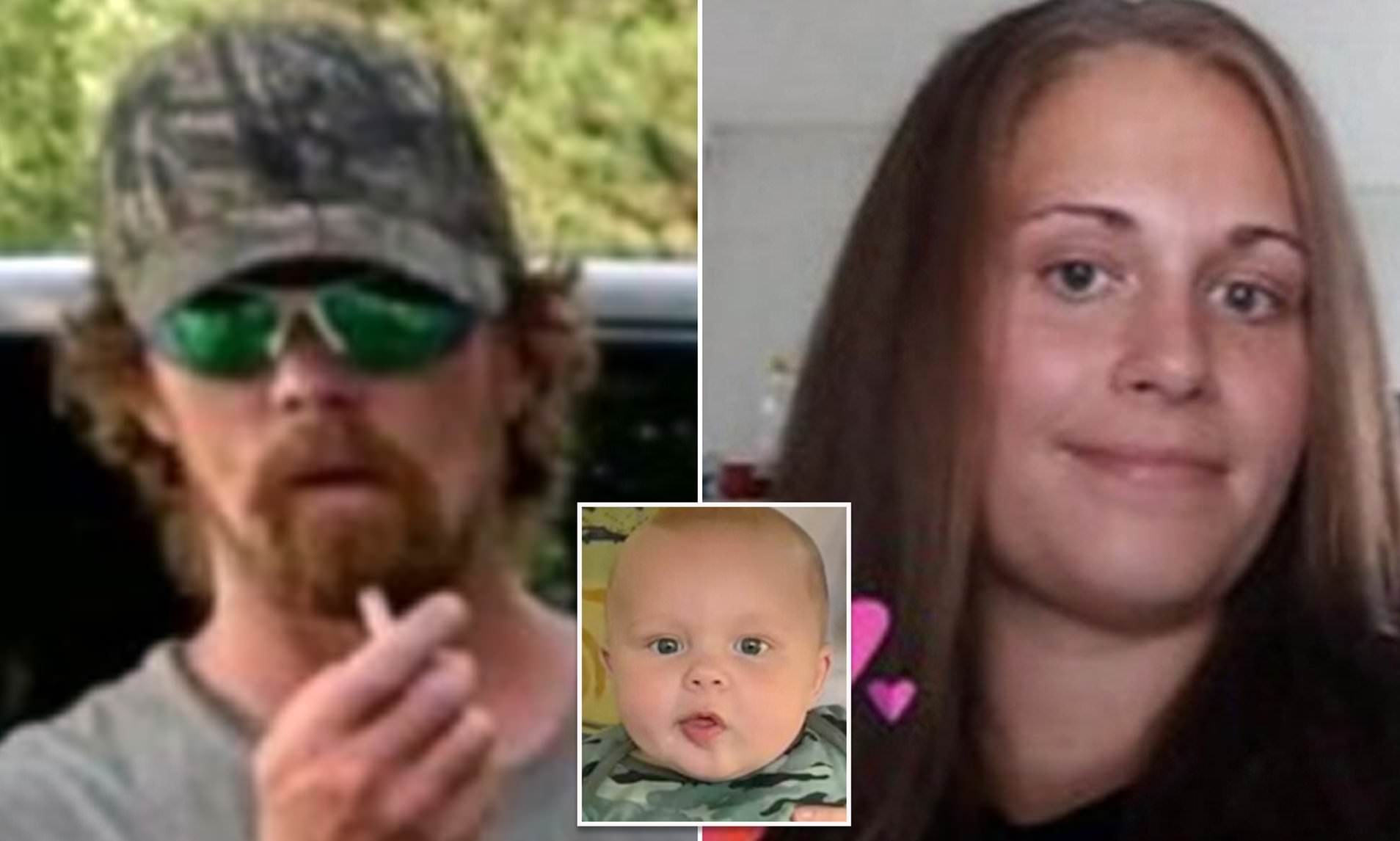 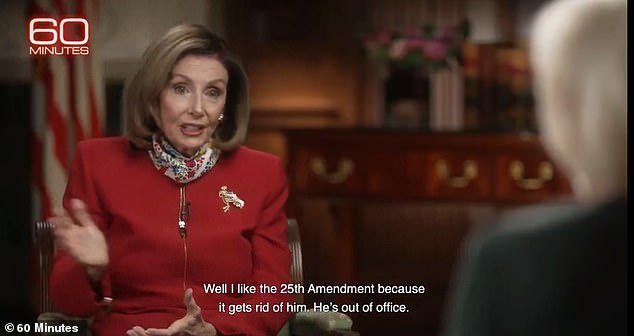 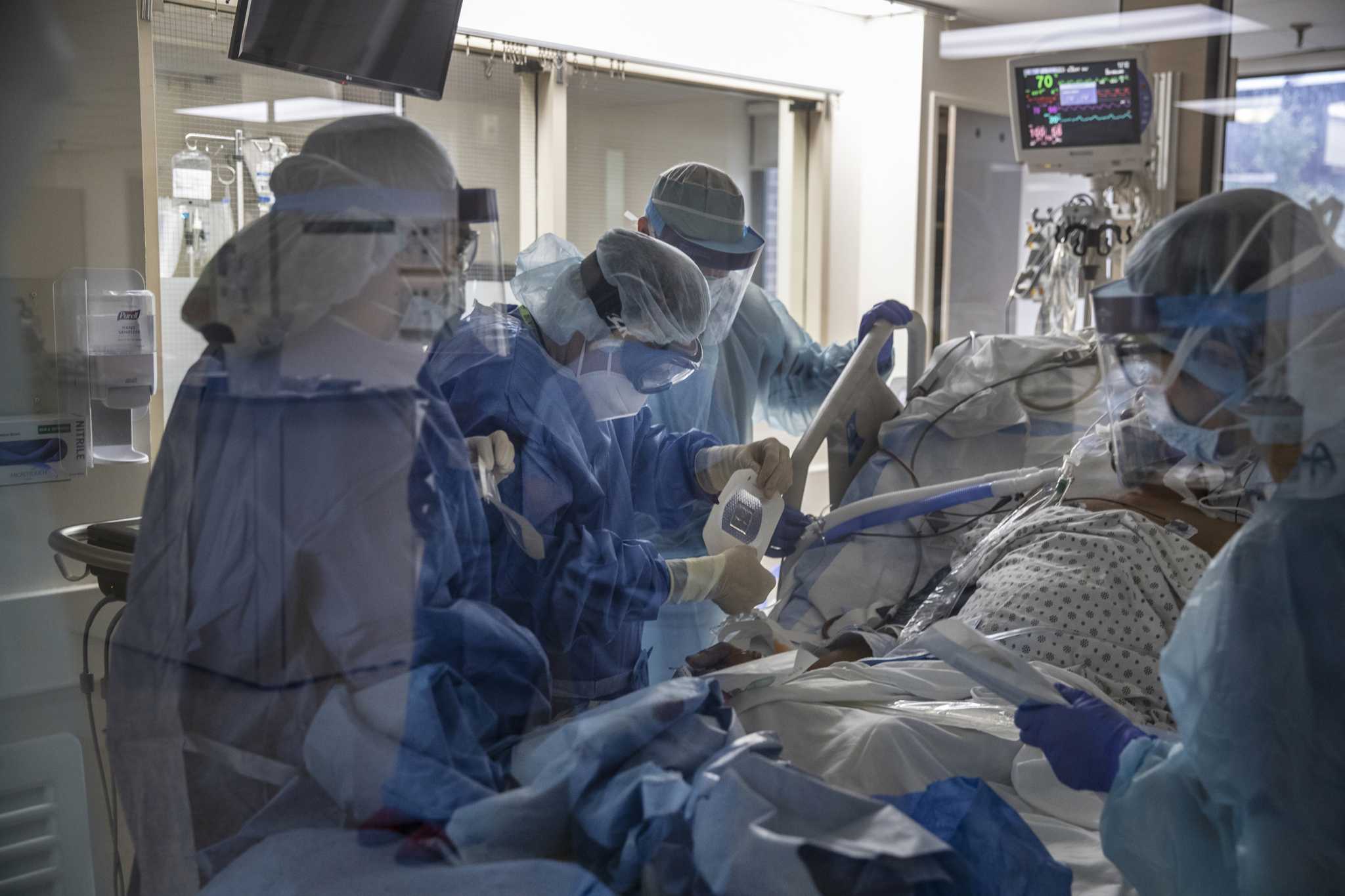 Heartfelt Message From Minister Of Music That Died Sunday Of Covid19