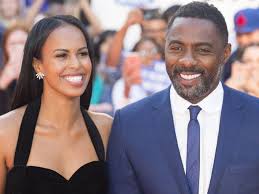 He claimed marriage was off the cards just six months ago after two divorces. But Idris Elba, 45, had a change of heart as he got engaged to stunning...
by Zach Freeman February 10, 2018 734 Views 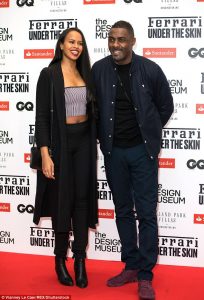 He claimed marriage was off the cards just six months ago after two divorces.

But Idris Elba, 45, had a change of heart as he got engaged to stunning beauty queen girlfriend Sabrina Dhowre, 29, on Friday evening.

The Luther actor popped the question on stage ahead of a screening of his latest film Yardie at Rio cinema.

Rio cinema were quick to congratulate Idris and Sabrina on their engagement and the glamorous venue shared the couple’s happy news with their Twitter followers.

They posted: ‘Another @Riocinemafirst! Still 5 days to Valentines Day but @idriselba went down on one knee and proposed to his girlfriend live on stage this morning before a preview of his film #Yardie.’ (sic)

Yardie is a British crime thriller, adapted from the 1993 novel of the same name, and the actor’s directorial debut.

Idris and Miss Dhowre, who won Miss Vancouver in 2014, made their red carpet debut as a couple in September 2017.

But the newly engaged lovebirds were said to have been dating for seven months before going public with the throes of their love.

The wedding bells may come as a surprise to many as Idris got down on one knee just six months after he vowed he would never walk down the aisle again. 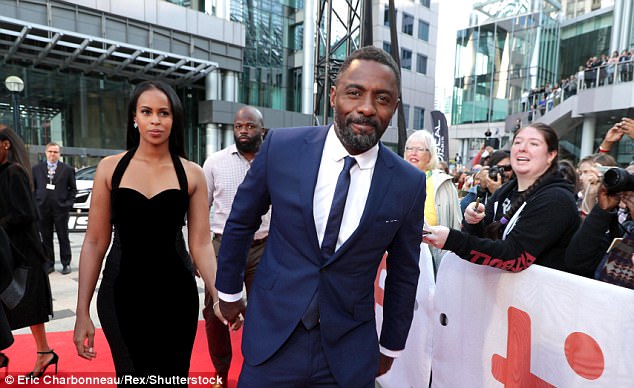 The director gave a rare glimmer into his private life when he confessed falling in love while making a movie was ‘pretty special’ in recent months.

He was filming The Mountain Between Us alongside Titanic’s Kate Winslet in Canada when he found himself smitten with beauty queen Sabrina.

Of their romance, he told People’s ‘The Jess Cagle Interview’: ‘Falling in love while making a movie about falling in love is pretty special.

‘It definitely got noticed because I try to keep my personal life different. I think it’s an interesting space, especially for her. She’d never done a red carpet before and I tend not to do that. It was nice actually.’

It is actor’s first public relationship since he split with make-up artist Naiyana Garth, with whom he shares his three-year-old son Winston.

Idris tied the knot with Hanne Norgaard in a romantic ceremony but their four-year marriage came to an end in 2003.

The former flames, who share teenage daughter Isan, broke down when the make-up artist failed to adjust to their new life together in the US.

Idris found love again with property lawyer Sonya Hamlin in 2006 but the exes went their separate ways for good shortly after.