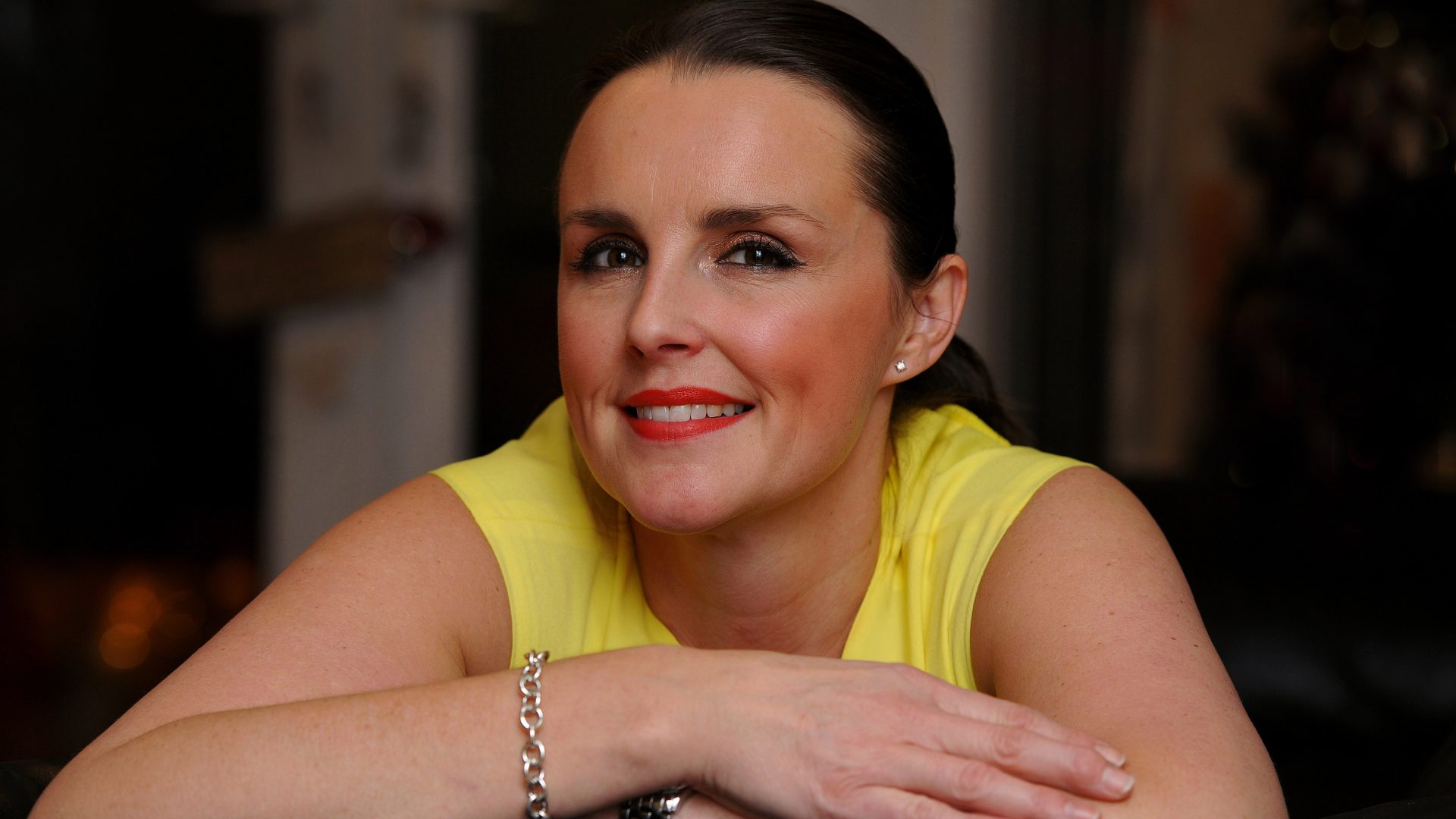 SIGNED off with six kisses and a promise to “love you in this life and the next”, Rachel Williams’s Valentine’s Day card would spark envy from any wife. Yet...
by Raquel Jayson February 14, 2020 67 Views

SIGNED off with six kisses and a promise to “love you in this life and the next”, Rachel Williams’s Valentine’s Day card would spark envy from any wife.

Yet her husband Darren’s gushing message actually masks years of horrific abuse – which eventually saw him blast Rachel with a shotgun in the hairdressers when she filed for divorce.

Darren – a 6ft 7in, 22st bully who had spent 18 years punching, throttling and spitting at his wife – hanged himself in woodland hours after the shooting in Newport, south Wales.

But for Rachel – who survived the brutal attack – her anguish didn’t end there: six weeks later, her son Jack, 16, killed himself too, unable to cope with the horror that had unfolded around him.

It was an unimaginable chain of events – and one that seemed a million miles away from the loving picture painted by steroid-taking ex-bouncer Darren in his Valentine’s message to his wife.

‘I’d give all my blood for you’

Yet among his ‘adoring’ words were sinister undertones: “I know I can be a bit weird and crazy insecure etc etc, but I would walk to the end of the earth for you, give all my blood for you.”

It was all part of a “couple game” that Rachel, now 48, says countless other domestic abuse and violence victims across Britain will be living today as they endure Valentine’s Day “hell”.

“Valentine’s Day was a day of pretending it was a happy relationship,” she tells Sun Online.

“Darren would write all these poems and cards about how wonderful I was, how he couldn’t live without me, will I ‘be his Valentine’? They were empty words, empty promises.”

Nearly one in three women in Britain will experience domestic abuse in their lifetime.

For around two a week, the abuse proves deadly.

Just yesterday, new figures revealed that killings of women and girls have surged to the highest level in 13 years – with nearly half of the adult victims killed in a domestic homicide.

But while “domestic terrorists” strike all year round, Rachel says Valentine’s Day can be particularly tough for victims – as they’re expected to lavish loving attention on their partners.

“For some they’re playing the couple game. You might go out to a restaurant without really wanting to be there with your perpetrator,” she tells us. “”With other victims, they might be kept in as ‘punishment’ for something their abuser says they’ve said or done'”

For Rachel, Valentine’s Day involved being forced to stay in, cook dinner and have sex with Darren – all the while “walking on eggshells”, terrified of another violent outburst.

And when her husband told her, “you’ll always be my Valentine”, it simply highlighted that she was completely trapped, knowing her life would be in danger if she left.

“He meant that I could never escape,” says the mum of two.

“When you’re living in these relationships, in these toxic homes, your partners are like domestic terrorists. You don’t know when the next outburst is going to be.”

Although she had seen “glimpses” of Darren with a temper, Rachel says her first vivid memory of his severe violence came during the pregnancy, when he grabbed her by her throat.

“I was seven months pregnant,” she recalls.

“He lifted me up off the floor and let me go when my lips turned blue – those were his words.”

Afterwards, Darren was remorseful, saying he didn’t know what had come over him.

It was an apology the thug would make many times over the years, as he repeatedly thumped Rachel on the back of her head, pulled her hair, strangled her and spit in her face.

“It almost became my normal,” adds the mum. “Once Darren did something like that I’d have at least a week of him sucking up to me with flowers. One week I had three bouquets.”