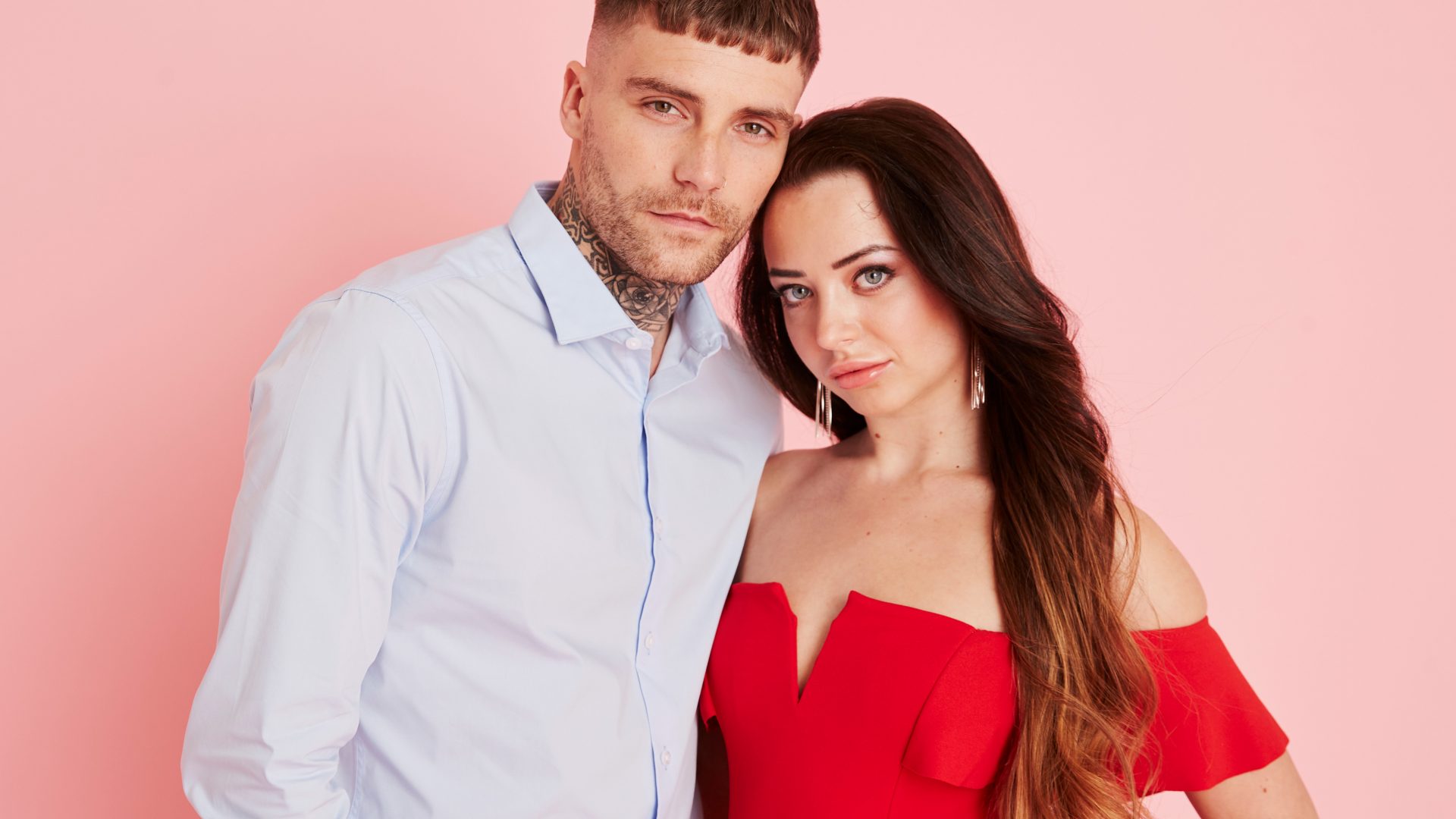 I demand my boyfriend spends $2,500 on me for Valentine’s Day – and the celebrations must last a WEEK

IT’S known as the most romantic time of the year. But while most would settle for a bunch of flowers or a card on Valentine’s Day, if we are...
by Zach Freeman February 13, 2020 195 Views

IT’S known as the most romantic time of the year. But while most would settle for a bunch of flowers or a card on Valentine’s Day, if we are lucky, for others that just won’t cut it.

Like Chantal Blakey. She is obsessed with Valen­tine’s Day and even dumped previous boyfriends that failed to meet her expectations.

The 22-year-old from Black­pool, gives fiancé Joe Kyles, 26, a list of must-have gifts, totalling £2,500. And she insists the celebrations last a whole week.

But while her demands seem over the top, she is not alone.

Chantal, a mortgage adviser, says: “Ever since I was a little girl, Valentine’s Day has been magical to me.

“As a kid I dreamed of finding my Prince Charming like in the Disney films I watched.

“I loved traditional romance — flowers, dancing and everything soppy.

‘VALETINE’S DAY IS MAGICAL TO ME’

“When I was 13 I was dating a boy called Jack*. I was so excited for my first Valentine’s Day so when he gave me some fake flowers I was devastated.

“Age 17 my boyfriend Tom* told me he was taking me out for dinner, then pulled up at a KFC.

“I couldn’t understand why he thought KFC was romantic.

“He said he’d got a voucher for a free meal. I ended it over chicken wings.

“Then I dated Brad*. He made an effort to take me out for a lovely meal and gave me flowers.

“But the next day I looked at the chocolates he’d given me and they were out of date. He’d bought them from the reduced rack.

“I had no choice but to end it.

“Some people get excited for the whole month until Christmas. I do the same from mid-January up to February 14.

“I start listening to my favourite love songs, watch my favourite rom-coms and start decorating the house with balloons, red hearts and pink love signs.

“In my eyes, nothing is more important than celebrating love.”

Chantal met Joe, a personal trainer, in 2015 when they worked in the same office.

She says: “Joe used to tease me about my Valentine’s Day obsession.

“After two years of being friends he took me on our first date.

“It was less than a month until Valentine’s Day but luckily he knew it was important.

“When I got into work there was a huge bunch of flowers and a big heart-shaped cake waiting.

“Since then we’ve been inseparable and moved in together the following year.”

But Chantal expects Joe to make each Valentine’s more special than the last.

She says: “I start making lists for Valentine’s Day 11 months beforehand. It’s so important that it goes exactly right.

“This year my list tops £2,500. A big trend now is ‘flower bombing’. You get multiple bouquets of all different types sent throughout the day so your desk is ‘bombed’ with flowers.

“My list details the whole day and starts with rose petals on the bed and flowers when I wake up.

“I always want breakfast in bed — last year he made my favourite, pancakes with bacon and syrup.

“I always want a Valentine’s card in the morning and it has to have a long message in it.

“If it just says, ‘To Chantal, love Joe’, then I’d make him rewrite it.

“I expect little hidden surprises throughout the day.

“On the lead-up to the day I like to be taken out for romantic dinners. But on the day I want a three-course meal prepared by him.

‘IT’S IMPORTANT TO ME’

“Last year he followed my gift list to the letter and I opened a £400 pair of Christian Louboutin shoes, sexy lingerie, a £350 dress, £200 earrings, champagne, make-up, designer bath products and perfume.

“He booked a luxury meal and treated me to a five-star hotel spa weekend.

“He even arranged to have a fresh flower wall for us to have pictures taken in front of.

“I know people think I’m over the top but it’s important to me.”

Joe proposed in April, so Chantal is expecting even bigger things this year.

She says: “I do get him gifts. I’ve bought him a designer shirt and a watch, but I think the emphasis is on the woman to get spoilt.”

Joe says: “I used to tease Chantal about it — now I’m the one spending all the money on it.

“I have to save up for months and I’ve taken on extra shifts.

“I know I don’t have to prove my love to her but I know how important it is to her so I’m happy to do it.

“God knows what she’s going to be like when it comes to the wedding day.”