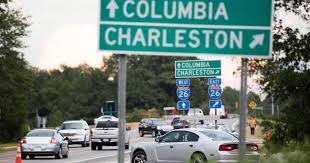 Hurricane Florence starts its slow, prolonged assault on the Carolinas

Just as Hurricane Florence closes in on the Southeast, the area covered by hurricane-force winds has doubled — meaning far more people will get blasted with winds 74 mph...
by Raquel Jayson September 13, 2018 233 Views 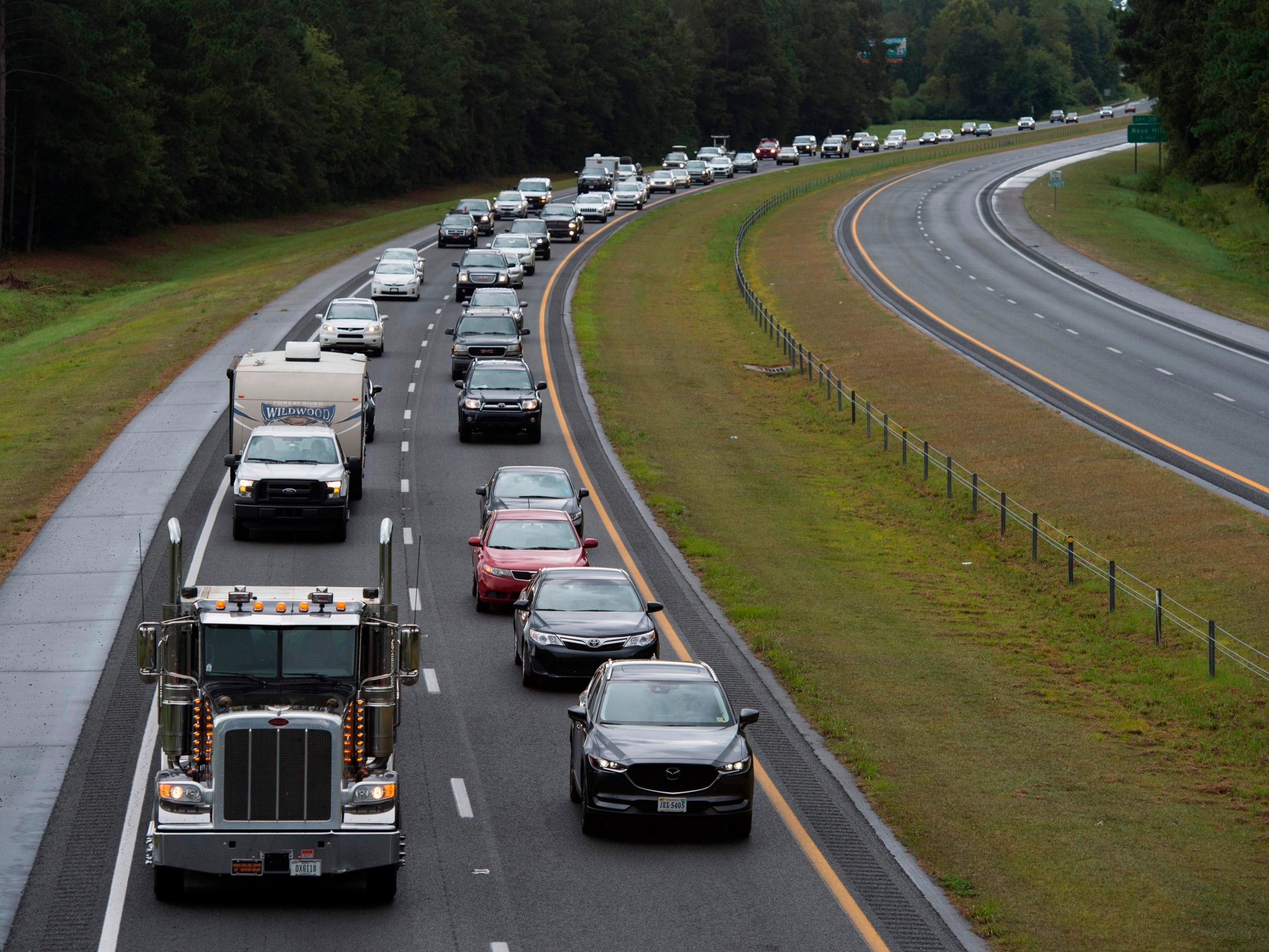 Just as Hurricane Florence closes in on the Southeast, the area covered by hurricane-force winds has doubled — meaning far more people will get blasted with winds 74 mph or greater.

By late Thursday afternoon, the Carolina coasts can expect winds topping 80 mph. And that’s just the prelude to untold days of misery.
What also makes Florence extremely dangerous are the deadly storm surges, mammoth coastal flooding and historic rainfall expected far inland.
“Catastrophic effects will be felt outside the center of the storm due to storm surge as high as 9 to 13 feet. That’s the second story of a house,” North Carolina Gov. Roy Cooper said Thursday morning. “Tens of thousands of structures are expected to be flooded, and many more by rising rivers and creeks.”
And don’t be fooled by the fact that Florence has weakened slightly to a strong Category 2 hurricane. Categories only represent the speed of sustained winds, and these are still destructive.
“I don’t care if this goes down to a Category 1. We’re still going to have a Category 4 storm surge,” ” CNN meteorologist Chad Myers said.
Even worse: Florence is expected to hover over the Carolinas, whipping hurricane-force winds and dumping relentless rain at least through Saturday.
By the time it leaves, it’s expected to have unloaded 10 trillion gallons of rainfall in North Carolina, weather.us meteorologist Ryan Maue said. That’s enough to fill more than 15 million Olympic-size swimming pools.
Now, many more people and houses are set to endure hurricane-force winds, which extend 80 miles out from Florence’s center.
“It’s cumulative damage,” Myers said. When fierce winds keep up for a long time, homes are “going to start to deteriorate. So will the trees. So will the power lines, as the trees fall down.”
• Fierce winds and rain have started: “Heavy rainbands with tropical-storm-force winds (are) spreading across the outer banks and coastal southeastern North Carolina,” the National Hurricane Center said late Thursday morning. Tropical-storm-force winds are between 39 and 73 mph.
• Florence is getting closer: As of 11 a.m. ET Thursday, the center of Florence was about 145 miles east-southeast of Wilmington, North Carolina, and about 195 miles east of Myrtle Beach, South Carolina. As the storm moves inland, Georgia, Virginia and Maryland will also be in peril.
• When is landfall? Florence’s center will approach the North and South Carolina coasts late Thursday and Friday. The actual landfall — when the center of the eye reaches land — will be Friday afternoon at the earliest, said Neil Jacobs of the National Oceanic and Atmospheric Administration.
• Storm surge is a huge threat: Strong winds will send rising water inland from the coastline of the Carolinas. The storm surge could rise up to 13 feet — that’s water inundating homes up to the first-floor ceiling, the National Hurricane Center said.
• Tornadoes are possible: A few twisters are likely later Thursday through Friday in southeast North Carolina, federal forecasters predicted.
• Many flights are canceled: At least 800 flights along the US East Coast have been canceled Thursday through Saturday ahead of the storm.
Tags
#florence #southcarolina #hurricane #virgina #charleston
Categories
NewsNews
SHARE THIS ARTICLE
OLDER ARTICLE

She Wrote A Romance Novel “How To Get Away With A Murder” Now She Is Charged With Murdering Her Husband!