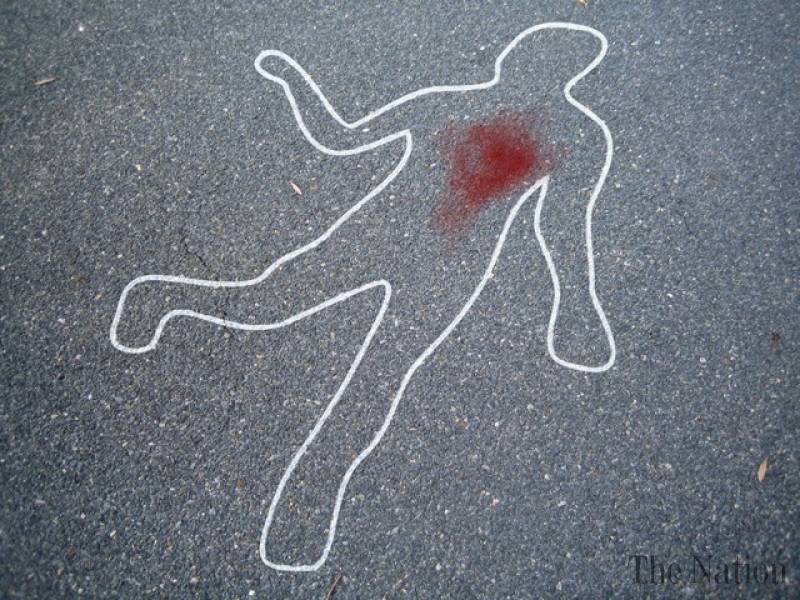 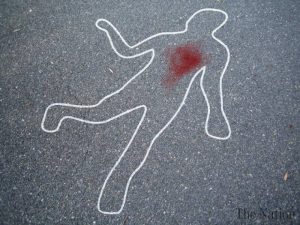 Dr. Carol Walker, testifying as a defense witness in the penalty phase of Burgin’s trial, that she interviewed him about 15 times over the past two years.

“He told me he does not remember being involved in the murder,” Walker said. “But he expressed empathy – he was sympathetic for the victims.”

Burgin stabbed to death brothers Anthony and Terry Jackson on May 21, 2013, at the West Huntsville United Methodist Church. 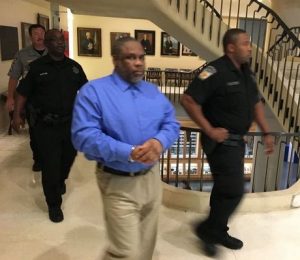 The jury needed a little more than three hours of deliberation to find him guilty of capital murder, returning that verdict late Tuesday morning.

Under Alabama law following a capital murder conviction, the jury must render an advisory sentencing verdict to the judge – either the death penalty or life in prison without the possibility of parole.

Testimony has ended in the penalty phase and attorneys on both sides will make closing arguments Wednesday afternoon before the jury begins deliberations on its advisory verdict. Circuit Judge Laura Hall will sentence Burgin with the jury’s recommendation or decide to reverse it and issue her own sentence.

A new Alabama law that removes that provision for judges to reverse a jury’s sentencing verdict in capital murder trials is not in play in this trial. Signed into law last month by Gov. Kay Ivey, it stipulates that a capital murder charge must be brought after the law went into effect. Burgin was arrested and charged in 2014.

While Burgin’s girlfriend, Ronda Greene, and his sister, Nicki Burgin, testified Wednesday, Walker’s time on the stand consumed most of the morning.

She outlined her research into Burgin’s life – detailing a childhood in which he liked to help his mother cook and eventual drug use that began once he became an adult. His drug of choice, Walker said, was crack cocaine.

Prosecutors argued that Burgin went to the church to get money to buy drugs and when none was available, he fatally stabbed the Jackson brothers.

Walker also told the jury that Burgin suffered from bi-polar disorder, post-traumatic stress disorder and a cocaine addiction. He spent much of his development raised by an aunt and his grandparents, the psychologist said. Burgin served in the U.S. Coast Guard, she said.

Burgin has been married and divorced twice, Walker said, and he has no relationship with his six children.

Under cross-examination, Walker said that Burgin had spent up to 20 years in prisons in Alabama, Florida and Texas. Previous testimony revealed Burgin was on parole for a robbery conviction when he committed the murders.

His releases from prison typically led to more trouble for Burgin, Walker said. He would eventually return to drug abuse and, eventually, incarceration.

“He always went back to cocaine after he left prison,” she said.

Adventist Pastor Resigns After Coming Out as Bisexual