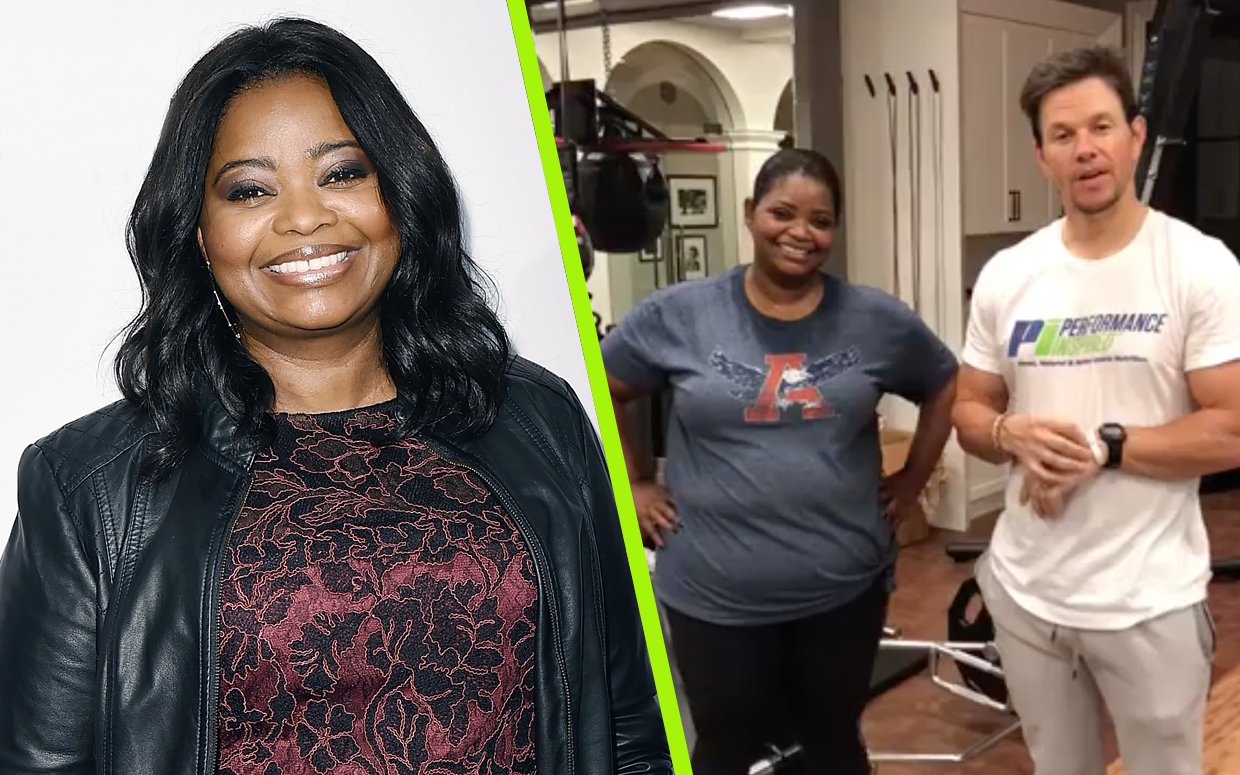 How Mark Wahlberg is Helping Octavia Spencer on Her Fitness Journey

Octavia Spencer credits her “Instant Family” co-star, Mark Wahlberg, for helping her get in shape. “He really rubbed off on me,” Spencer said on “The Ellen DeGeneres Show” Wednesday. “I was kind of stalking...
by Raquel Jayson November 7, 2018 856 Views

Octavia Spencer credits her “Instant Family” co-star, Mark Wahlberg, for helping her get in shape.

“He really rubbed off on me,” Spencer said on “The Ellen DeGeneres Show” Wednesday. “I was kind of stalking him on Instagram and I didn’t think it was real, [him] waking up and working out at 4 o’clock…they really do get up every morning.”

The actress explained that while she technically only had one sweat session with Wahlberg, she learned so much from the “Mile 22” star.

“I did one [workout] and that was enough,” Spencer said. “All joking aside, he is such a fitness guru that he actually has helped me modify what I’ve been doing with my trainer.”

“I love him for that,” she continued. “Fitness and weight loss is such a personal journey, so when you have a god like that going, ‘Hey, let me help you,’ you’re like, ‘Thank you, god!'”

Better picture lol same message inspired to be better #thanks @markwahlberg #goingHard thanks #BryanNguyen #4amClub learning everything about my body. #bodyFat #rangeOfMotion

“The Help” star also spoke about the current status of her dating life to “celebrity matchmaker” Ellen. The daytime host asked Spencer if she’s seeing anyone at the moment and if there’s a certain star she’s got a crush on.

“You squeezed him and then the security –” Ellen began.

“His face lit up and then security whisked him away,” Spencer said. Both Pitt and Spencer attended the Hollywood Film Awards over the weekend.

The “Hidden Figures” star said she’d happily “aim high” for the British hunk, but sadly the actor is married.

“It’s Hollywood, they don’t last,” Ellen reassured her. “Line up. At least get yourself in there.”

Spencer also competed in Ellen’s popular game “5 Second Rule,” but played by her own rules. Watch the hilarious competition below.