How Has The “Black Church” Played A Role In America 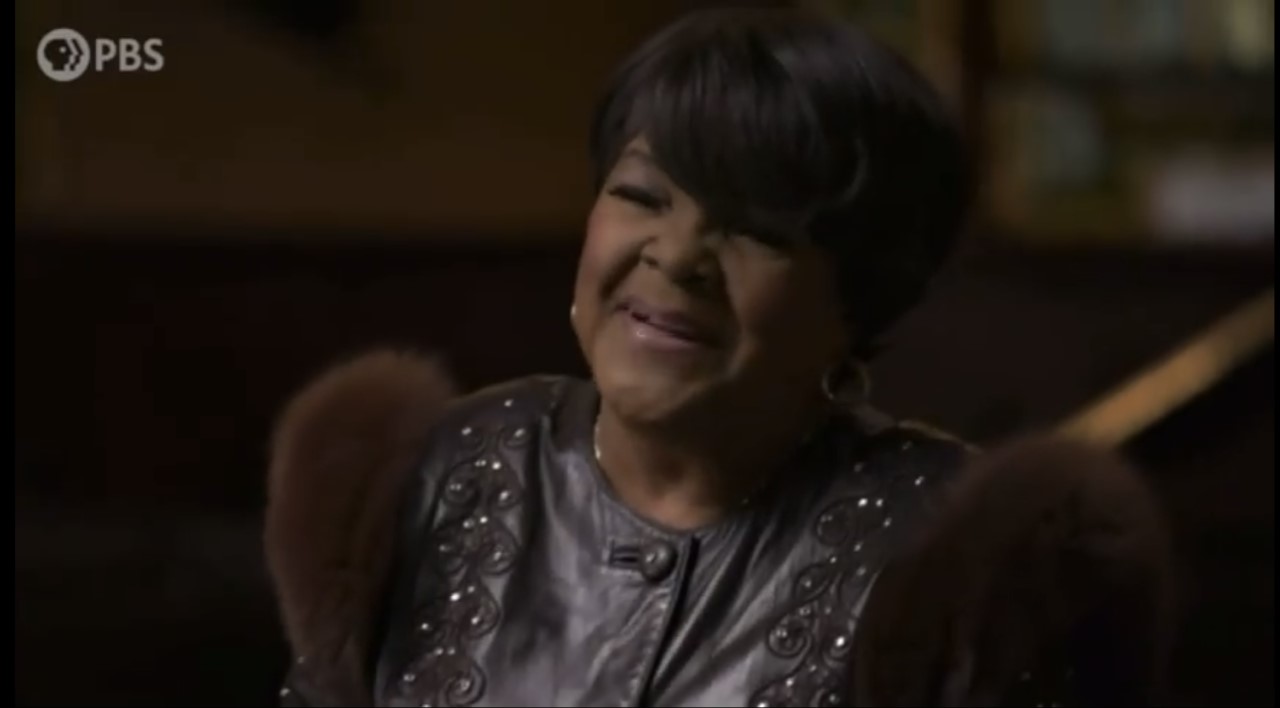 This moving four-hour, two-part series from executive producer, host and writer Henry Louis Gates, Jr., the Alphonse Fletcher University Professor at Harvard University and director of the Hutchins Center for African and African American Research, traces the centuries old story of the Black church in America, all the way down to its bedrock role as the site of African American survival and grace, organizing and resilience, thriving and testifying, autonomy and freedom, solidarity and speaking truth to power.

The documentary reveals how Black people have worshipped and, through their spiritual journeys, improvised ways to bring their faith traditions from Africa to the New World, while translating them into a form of Christianity that was not only truly their own, but a redemptive force for a nation whose original sin was found in their ancestors’ enslavement across the Middle Passage.

THE BLACK CHURCH is a production of McGee Media, Inkwell Media and WETA Washington, D.C.  Major corporate support for THE BLACK CHURCH is provided by Johnson & Johnson. Major support is also provided by the Lilly Endowment, Ford Foundation, and by the Corporation for Public Broadcasting, PBS and public television viewers.