Longtime Houston pastor Kirbyjon Caldwell is going to prison for his role in a scheme that cost investors millions of dollars.

A judge in Shreveport, Louisiana sentenced him to six years in federal prison Wednesday.

“The defendants in this case abused the trust that the victims had placed in them,” stated Acting United States Attorney Alexander C. Van Hook. “This defendant used his status as the pastor of a mega-church to help convince the many victim investors that they were making a legitimate investment but instead he took their hard-earned money from them and used it for his own personal gain.”

The investments were reportedly in historical Chinese bonds issued by the former Republic of China before losing power to the Communist government in 1949.

The bonds are not recognized by China’s current government, so they have no investment value.

Investigators say Smith started approaching existing clients and acquaintances in spring 2013 about an opportunity to invest in historical Chinese bonds. They say Smith told investors that Caldwell had the bonds in his possession or was in the processing of getting them and was brokering a deal to sell the bonds.

According to officials, Smith promised to potential investors by investing money with him and Caldwell, they would obtain a partial ownership of the bonds and would quickly receive returns. Officials said the victims were encouraged to cash out any other investments they might have if they could not afford to participate.

Smith allegedly told victims to wire funds to various bank accounts under Caldwell’s control. The $3.5 million was reportedly divided among Caldwell, Smith and others.

Smith reportedly used more than $1M of the investors’ money to pay loans, buy two luxury SUVs and put a down payment on a vacation property.

Windsor Village said in a statement that Caldwell has made full restitution to the victims.

He served 38 years as leader of Windsor Village and was a prominent community leader before his fall from grace began with his indictment in 2018.

Windsor Village is one of the largest protestant churches in the country. 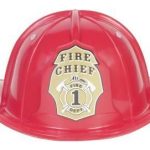 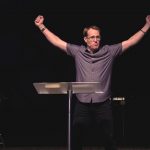 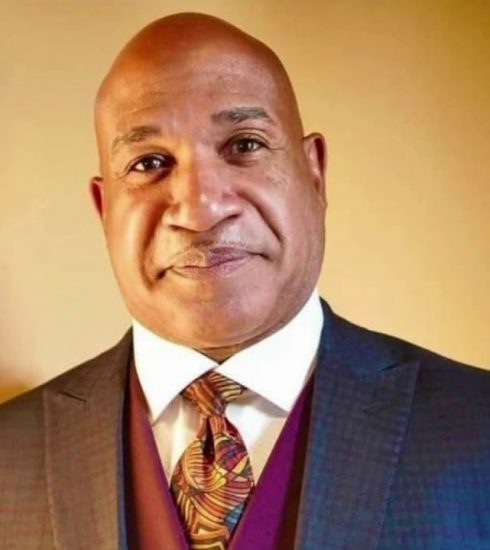 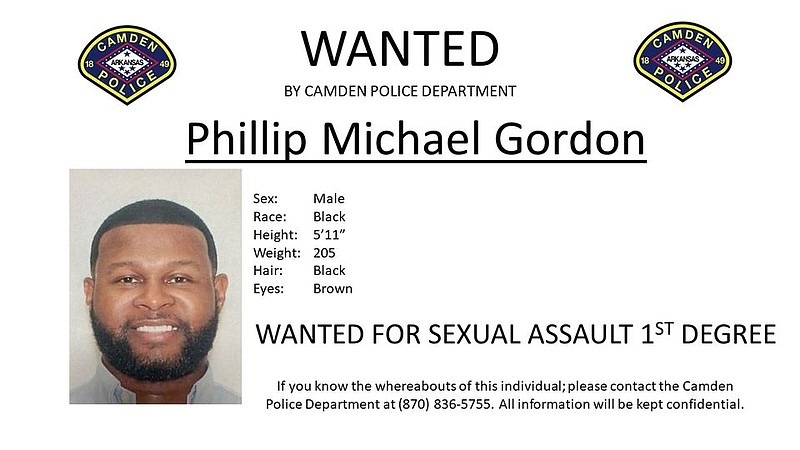 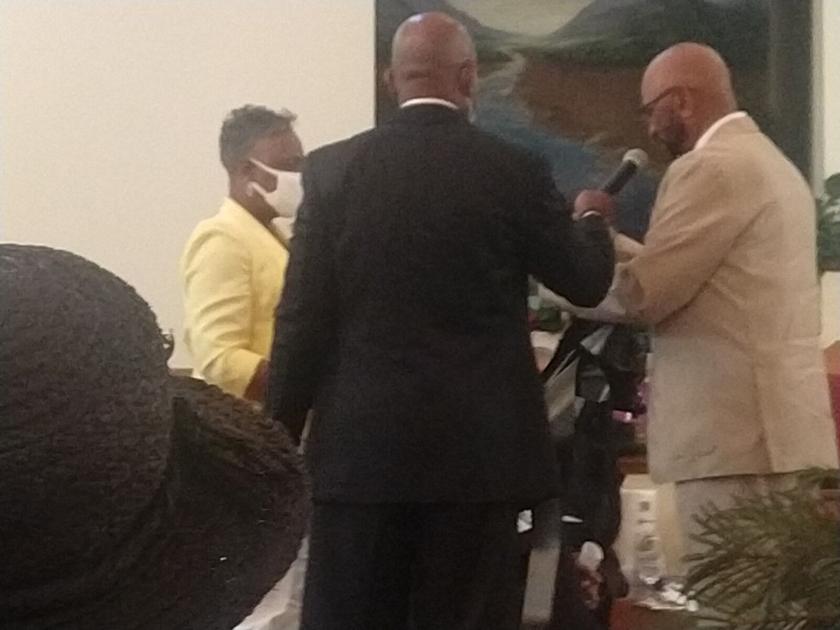