Horrific Accident In Fort Worth Texas Today At Minimum 5 Have Been Pronounced Dead!

At least five people were killed in a massive car pileup that shut down an icy Texas highway Thursday morning, Fort Worth police said. The Fort Worth Fire Department said the pileup left multiple people trapped in their cars.

Between 75 and 100 vehicles were involved in the deadly crash that happened at around 6 a.m., Fort Worth Police Officer Daniel Segura said at a press conference. The scene stretched for about a mile on Interstate 35, Segura said.

Here at the scene in North Fort Worth of one of the worse disasters I have ever seen in this area. Pray. Pray hard. 100+ of vehicles… @CBSDFW @CBSNews @ABC @WeatherNation @weatherchannel @ReedTimmerAccu @FoxNews @cnnbrk pic.twitter.com/HFpeJoRA2Q

About 36 people were transported from the scene to area hospitals, Matt Zavadsky, a spokesman for the area’s ambulance service, told reporters. First responders were working to free anyone trapped in a vehicle but some wrecked vehicles will need to be moved first, fire department spokesman Mike Drivdahl said.

“We are working through front to back, back to front, making sure that every driver, every person in every car is accounted for,” Drivdahl told reporters.

Video footage posted to Twitter by Jason McLaughlin, a storm chaser for CBS Dallas-Fort Worth, shows wrecked cars and trucks strewn across the highway with some vehicles on top of others.

“We’re going to have to separate a lot of these vehicles with wreckers,” Drivdahl said. Aerial footage later showed a crane lifting a truck and another vehicle from the crash site.

“Even for the first responders here, walking is treacherous,” Zavadsky said. An ambulance that responded to the pileup was hit by another vehicle in what Zavadsky called a minor crash that didn’t result in any injuries.

Buses were brought to the scene so people who weren’t transported to hospitals wouldn’t get hypothermia. The National Weather Service forecast an afternoon high of 30 at Dallas Fort Worth International Airport.

Authorities shut down the highway’s northbound lanes because of the pileup. A picture McLaughlin posted showed dozens of vehicles backed up in the immediate aftermath of the crash.

Zavadsky said he hasn’t seen anything like Thursday’s crash. “Quite frankly, for many of us, this is a career event,” he said. “You know, many of us have been in this profession for a very long time. We train for this type of a scenario, but you never really expect it to happen.” 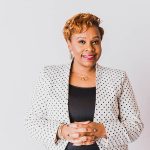 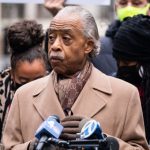 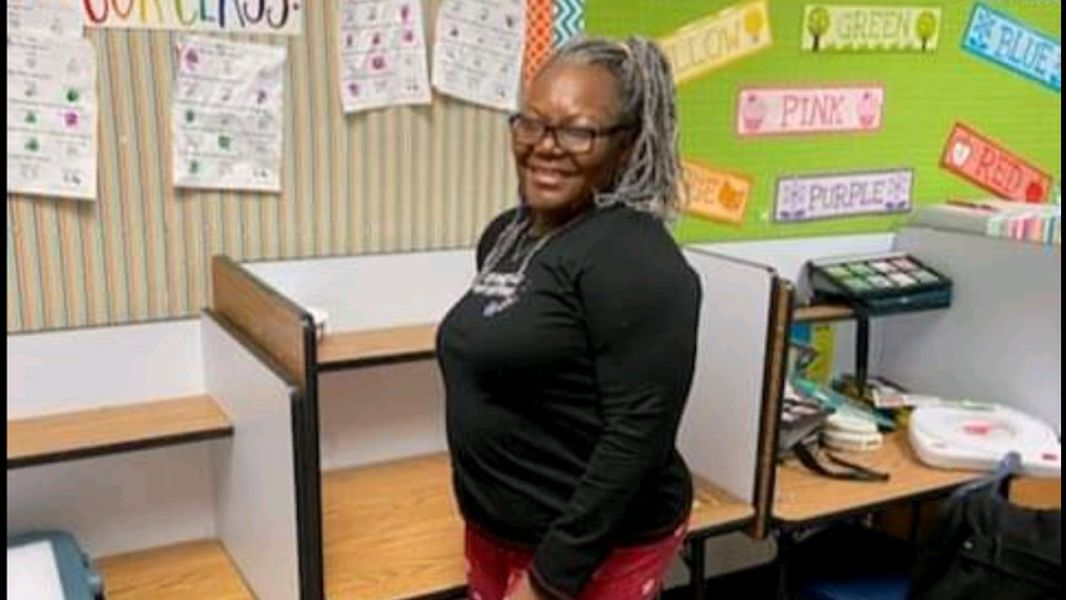 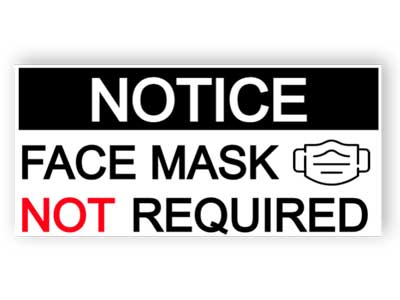 Uber, Marta, Airport And Delta Lift Mask Mandate! Some Happy, Some Say They Will Continue Wearing Them!