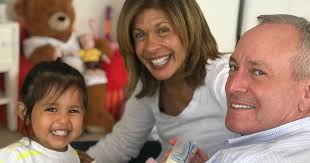 “This is us,” Kotb wrote in a simple, yet reflective caption about her family. Kotb has been in a relationship with New York financier Joel Schiffman for six years. In February 2017, Kotb announced that the couple adopted daughter Haley Joy—the first child for the 52-year-old co-host. 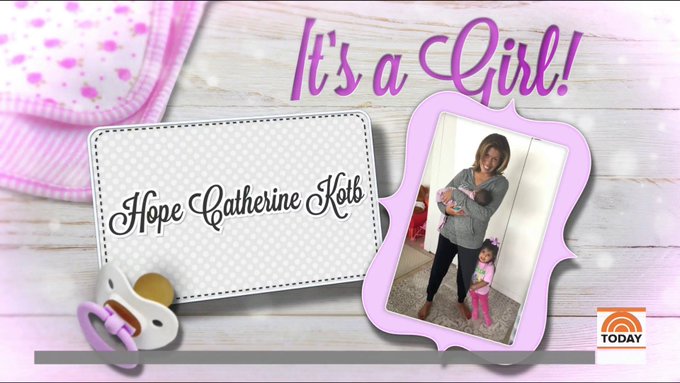 Some very happy news from our @hodakotb – she’s adopted another baby girl!

And she has the sweetest name.

Kotb also shared a picture of her mother, Sami, bottle feeding her newest granddaughter. Kotb wrote, “This makes me so happy… my mom filled with Hope.”

Kotb initially hinted at the adoption of Hope with an Instagram post that stated, “Choose Hope.” Kotb eventually announced that she adopted Hope Catherine after she called in on the “Today” show last Tuesday.

Churchgoers Tackled A Woman With A Baby And A Gun Threatening To Blow The Church Up During Their Easter Service!