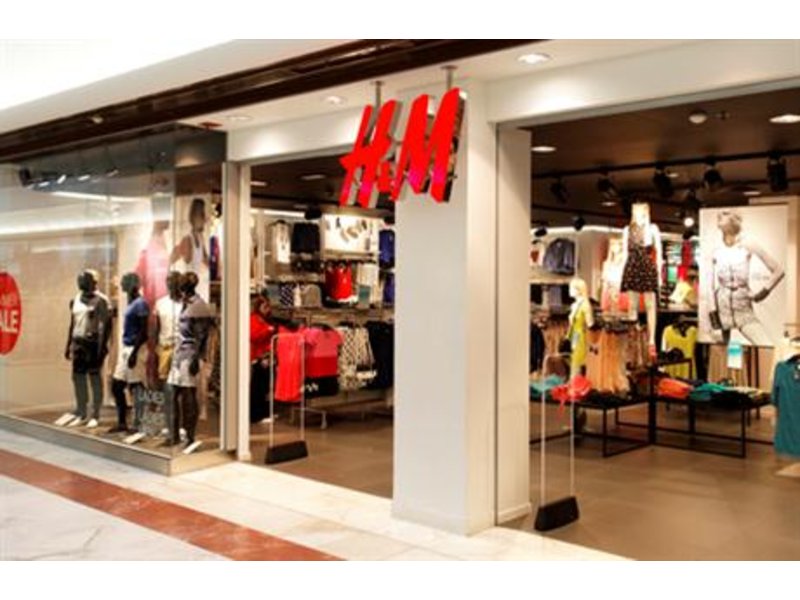 The parents of the young Black boy who modeled what many felt was a racist hoodie in an H&M ad, say they’ve had to move out of their home...
by Katricia Brown January 16, 2018 549 Views

The parents of the young Black boy who modeled what many felt was a racist hoodie in an H&M ad, say they’ve had to move out of their home because of the international backlash. 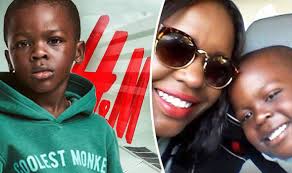 Terry Mango and Frank Odhiambo, the parents of the model Liam Mango, say while they understand the reactions to the hoodie that read “Coolest Monkey in the Jungle,” they did not see it as racist.

In fact, Terry Mango says she never gave the hoodie any thought until it went viral.

“I wouldn’t see such a connection to anything other than my son modelling a shirt,” Terry said during a live broadcast on ITV’s “This Morning” in London.

“Until the controversy now, with the whole furore that is going on, then you kind of look back and wonder if you had noticed it, what would be our, or my, initial response to it.”

“It is not an overreaction when it comes to racism, everyone should act differently based on their opinions of what racism is,” she said. 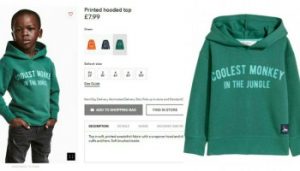 The mother made it clear she understands racism and has experienced it firsthand. “I know what racism is, I’ve had racist remarks directed at me,” she said. “I’ve been called a monkey before on a cruise ship. My reaction was the same as the world’s [to the H&M hoodie].”

Since the controversy, Terry Mango and Frank Odhiambo said they’ve had to move out of their home in Stockholm, Sweden because they can no longer live a “normal family life.”

“As much as people have gotten involved in this, for me it’s very important that people understand that me and Teresa, we have a son, we have other children in the home that we are raising, and we have an obligation to protect our children,” Odhiambo said.

They parents also say that despite the international uproar over the monkey hoodie, young Liam doesn’t really understand the fuss.

‘Stop crying wolf all the time’

This isn’t Terry Mango’s first response to the controversy over son’s modeling campaign. She initially took to social media to push back against critics.

[I] am the mum and this is one of [the] hundreds of outfits my son has modeled,” she wrote in a comment on what appears to be Instagram. “Stop crying wolf all the time.”

In another comment on Facebook, she wrote, “that’s my son. [I have] been to all the photoshoots and this was not an exception.”

After someone on Facebook asked if she could understand why people were upset over her son wearing a monkey hoodie, the Sweden-based mother said she doesn’t get all the fuss.

“I really don’t understand but not coz am choosing not to but because it’s not my way of thinking, sorry,” she wrote.