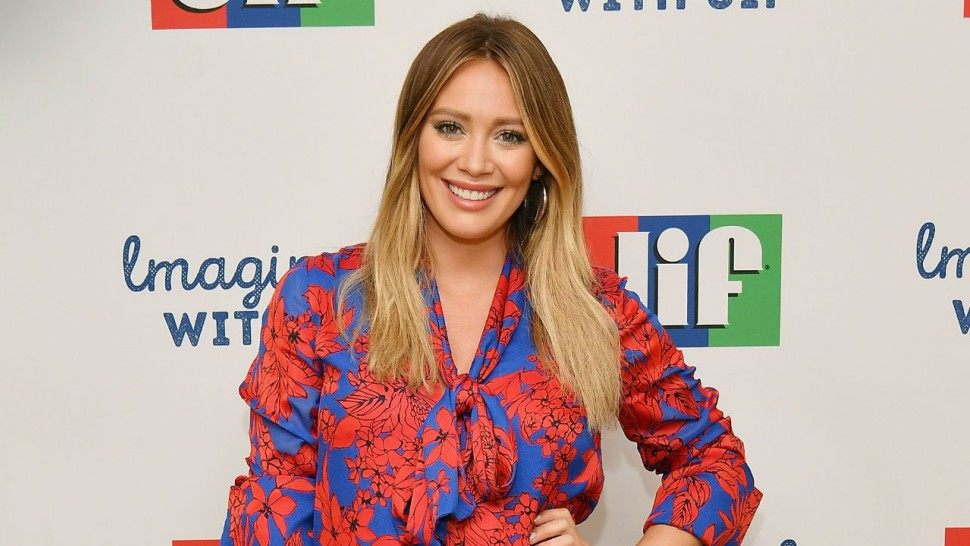 Hilary Duff reveals how she ate her placenta after birth!

The ‘Younger’ star gave birth to a baby girl, Banks, in late October. Hilary Duff is handling being a mother of two like a pro. The Younger star, who welcomed daughter Banks last month,...
by Joy Smith November 9, 2018 691 Views

Hilary Duff is handling being a mother of two like a pro.

The Younger star, who welcomed daughter Banks last month, opened up about her “delightful” placenta that she had in smoothie form after giving birth.

During an interview with the Dr. Berlin Informed Pregnancy podcast posted on Thursday, Duff, 31, shared that it was the “most delightful smoothie I’ve ever had.”

“I haven’t had a smoothie that delightful since I was, like, 10 years old. It was calorie-filled with juice and fruit and everything delicious,” she explained. “It was good. I was a little wigged out at first, to be honest.” Duff said she continues to consume her placenta, but not in capsule form like many new mothers, but in ice cube form.

“I’ve heard placenta burps are not ideal,” she replied when Dr. Berlin asked why she didn’t opt for capsules.

Banks Violet Bair❤️ this little bit has fully stolen our hearts! She joined our world at home on Thursday afternoon and is absolute magic ✨

As for the feeling she had after giving birth, Duff was overwhelmed with joy upon being handed her little one.

“They hand her to me and I’m looking at her.. and she reaches up both of her arms and curls into me,” she recalled. “It was the most, I couldn’t believe how strong she was, but it was so clearly, like, a hug. It was amazing. It makes me want to cry. It made me feel like she was, ‘Good team, Mom.'”

Not a care in the world 🦄

Duff and boyfriend Matthew Koma welcomed their first child together, a baby girl, on Oct. 25. The former Disney Channel star took to Instagram a couple of days later to share the exciting news.

“Banks Violet Bair❤️ this little bit has fully stolen our hearts! She joined our world at home on Thursday afternoon and is absolute magic ✨,” she wrote alongside a photo of the three of them. She is also mother to 6-year-old son Luca from her previous marriage.