Four people were killed after a private helicopter crashed Monday afternoon near Botany Bay on St. Thomas in the U.S. Virgin Islands, according to local authorities.

“There was only 4 passengers on board from our information,” Daryl George, Director of the Virgin Islands Fire Services, wrote in an email to NBC News on Tuesday afternoon.

Richard Motta, communications director for the Government of the U.S. Virgin Islands, said Tuesday morning that a fifth person was listed on the flight manifest and was feared missing, but George confirmed later that the person was not on the flight.

A swimmer told the Virgin Islands Daily News they saw plumes of black smoke and smelled a chemical odor coming from the hill where the chopper crashed Monday afternoon.

According to a statement from the Antilles School, a private pre-K-12 school located on St. Thomas, the crash killed senior Tyler Yannone, his parents Daniel Yannone and Neisha Zahn, and another parent whose children previously attended the school. The school identified the parent as Maria Rodriguez.

“Our heartfelt thoughts and prayers are with each family member and loved one affected by this devastating loss,” Antilles communications director Ananta Pancham said, adding the school was closed Tuesday and that additional grief resources would be provided in coming days. 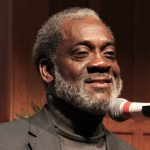 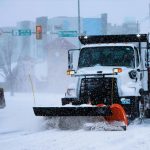 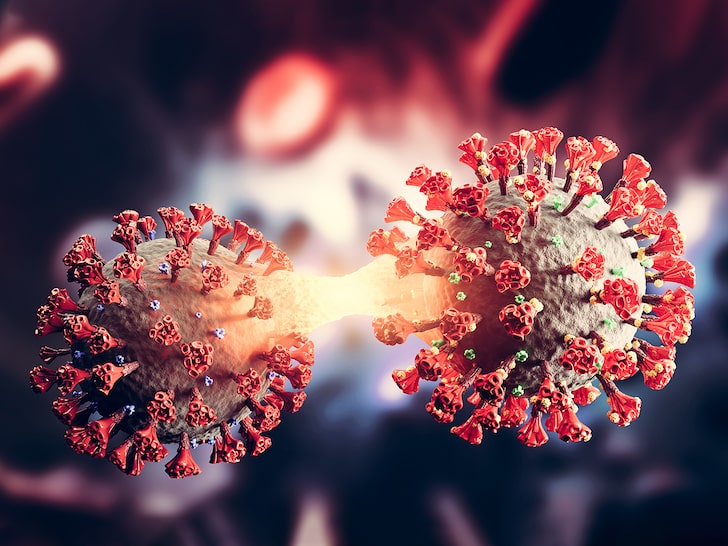 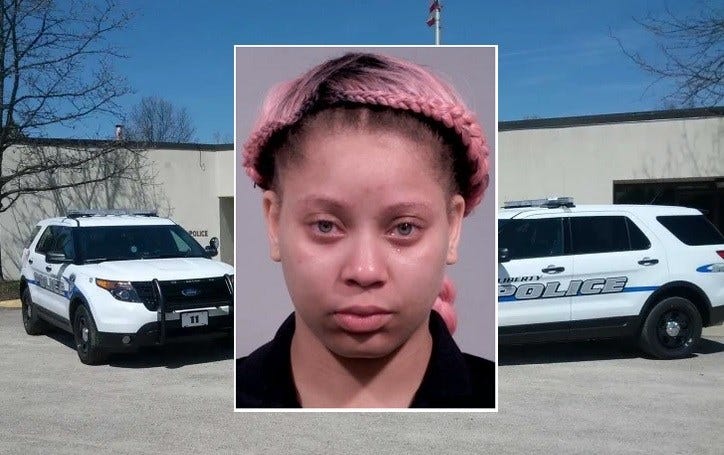 Single Mothers From Across The World Are Donating To A Single Mother That Was Jailed For Leaving Her Children, 10 And 2 Alone In Motel While She Went To Work 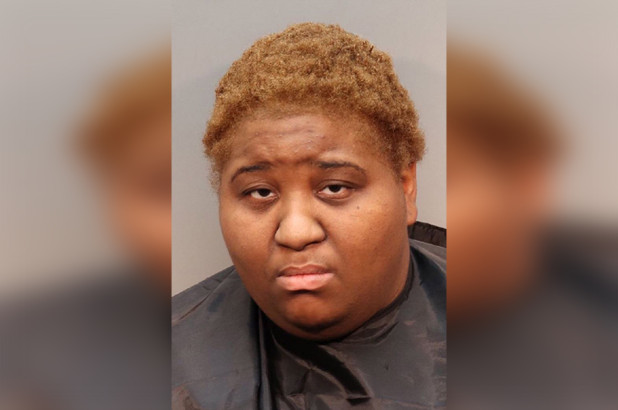