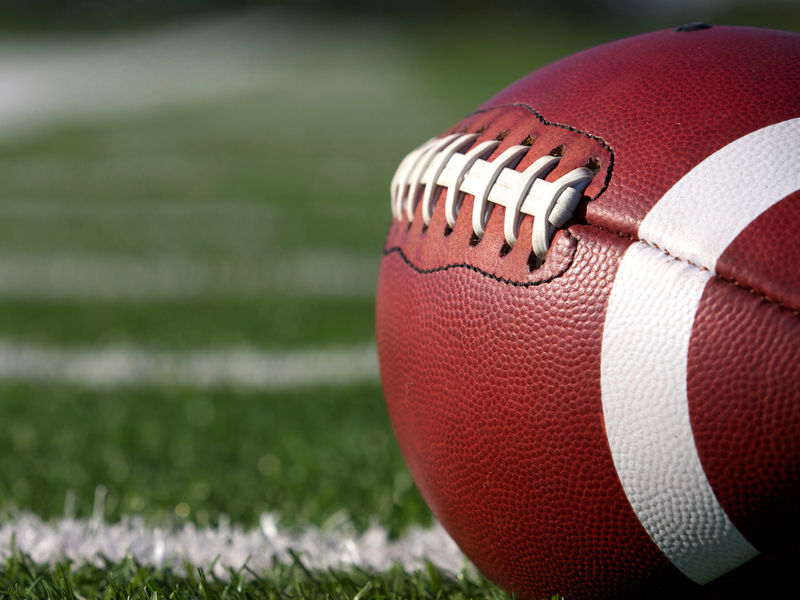 Two players on a private high school football team in Crosby, Texas, were kicked off the team for protesting during the national anthem Friday. Cedric Ingram-Lewis, 16, raised his...
by Joy Smith October 2, 2017 641 Views

Two players on a private high school football team in Crosby, Texas, were kicked off the team for protesting during the national anthem Friday.

Cedric Ingram-Lewis, 16, raised his fist and his cousin, Larry McCullough,18, kneeled, and were summarily told to take off their uniforms and leave the field, according to KPRC-Houston.

The head coach at the Victory & Praise Christian Academy, Ronnie Mitchem, a former Marine, said his players were not allowed to protest during the anthem because he felt it was disrespectful to veterans.

McCullough and Lewis said they knelt during the anthem to bring visibility to the oppression of black people, and not to disrespect those in the armed forces; one of the teen’s mothers felt that the humiliation her son and his cousin experienced was beyond the pale.

“[The coach] standing as a Christian and a pastor that was just not right at all on any level,” Rhonda Brady said, according to the news station.

“I wasn’t trying to disrespect the flag. It was really showing the injustice for black people, all the stuff that’s going on in the NFL, stuff like that, so I feel I need to be a part of it, too,” McCullough said.

“He told us that disrespect will not be tolerated,” Ingram-Lewis said of the coach’s reaction to the protest, reports the Houston Chronicle. “He told us to take off our uniform and leave it there.”

KPRC reports that Mitchem posted the following Facebook statement after the incident, saying that he doesn’t mind protest “if it’s done the right way.”

“Thanks to all of you for your support. I want to be clear that I don’t have a problem with people protesting if it is done the right way. But to disrespect the flag that gives us the right to protest is the wrong way to do it. I gave the two players other ways to protest that I felt was fair.

“I served in the U.S. Marine along side men of different colors and back grounds. My Marine drill instructors told us there was no black or white marine just marine Corp green and we would all fight for our country together. As a Christian We often times have different opinions on scripture but the one common thread to all believers is the blood of Jesus and what he did at the cross for us.

“As Americans we have one common thread and that is that men/women of all color have fought and died to give us the right to live free and to get to play football on a Friday night and all the other liberties we have. To disrespect that is not right. I love these two young men and one of them has spent the night at my house and I have taken him to football camps. He and my son are good friends. But I know and most

“Americans know and understand that if we lose that one common thread the love of country and respect for what we have then it won’t be long before we lose that freedom that we have. Martin Luther King was one of the greatest men to ever live and he always had the American flag in his marches and rallies. He did not hate America he wanted America to be the greatest nation on earth and I do not believe his dream included disrespecting our great nation and those who have died for it.

“Black, white, Asian , Hispanic all have come to this great nation and many have died so I could Pastor/coach and play football on Friday night. Though many may disagree with me this is what I believe and as an American I have that right. I pray these young men across America can come to understand there is a right and wrong way to do things. God bless America”