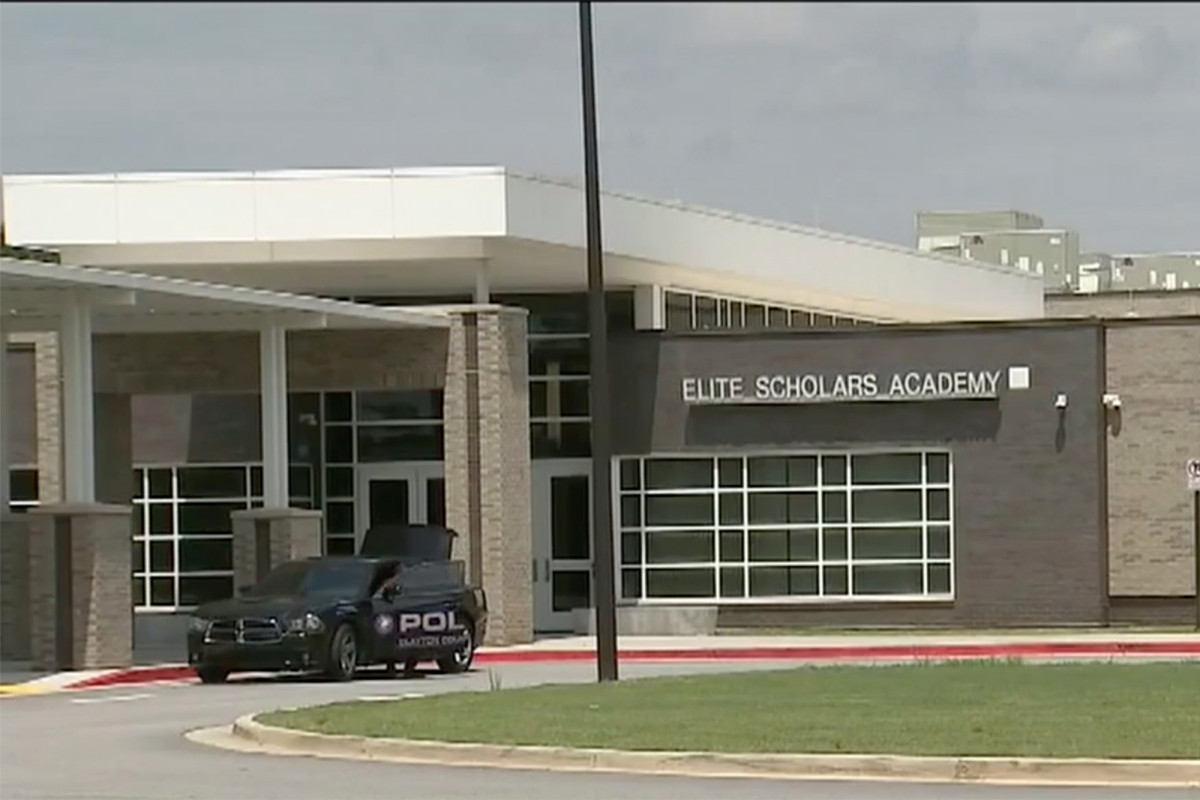 Elite Scholars Academy in Jonesboro, Ga.WSBTV A 16-year-old girl in Georgia died after running an outdoors conditioning drill at her high school as temperatures reached a scorching 100 degrees,...
by Joy Smith August 15, 2019 396 Views

A 16-year-old girl in Georgia died after running an outdoors conditioning drill at her high school as temperatures reached a scorching 100 degrees, according to new reports.

Imani Bell, a junior basketball player at Elite Schools Academy in Jonesboro, died Tuesday after collapsing while running up stadium steps at the charter school as temps in metro Atlanta tied a record for that date set in 2007, the Atlanta Journal-Constitution reports.

The temperature exceeded the 92-degree threshold set by the Georgia High School Association banning outdoor workouts, according to the newspaper.

Now her family wants to know why Bell was out in such extreme heat.

Bell, the eldest of six children, was found unresponsive by firefighters inside the school early Tuesday evening and was pronounced dead at a hospital, fire officials told the newspaper.

“She was a great kid, no problems, no issues, never got into trouble,” family spokesperson Justin Miller told the Journal-Constitution. “It’s a big loss.”

An autopsy is planned for Thursday, a spokeswoman for the Georgia Bureau of Investigation said. 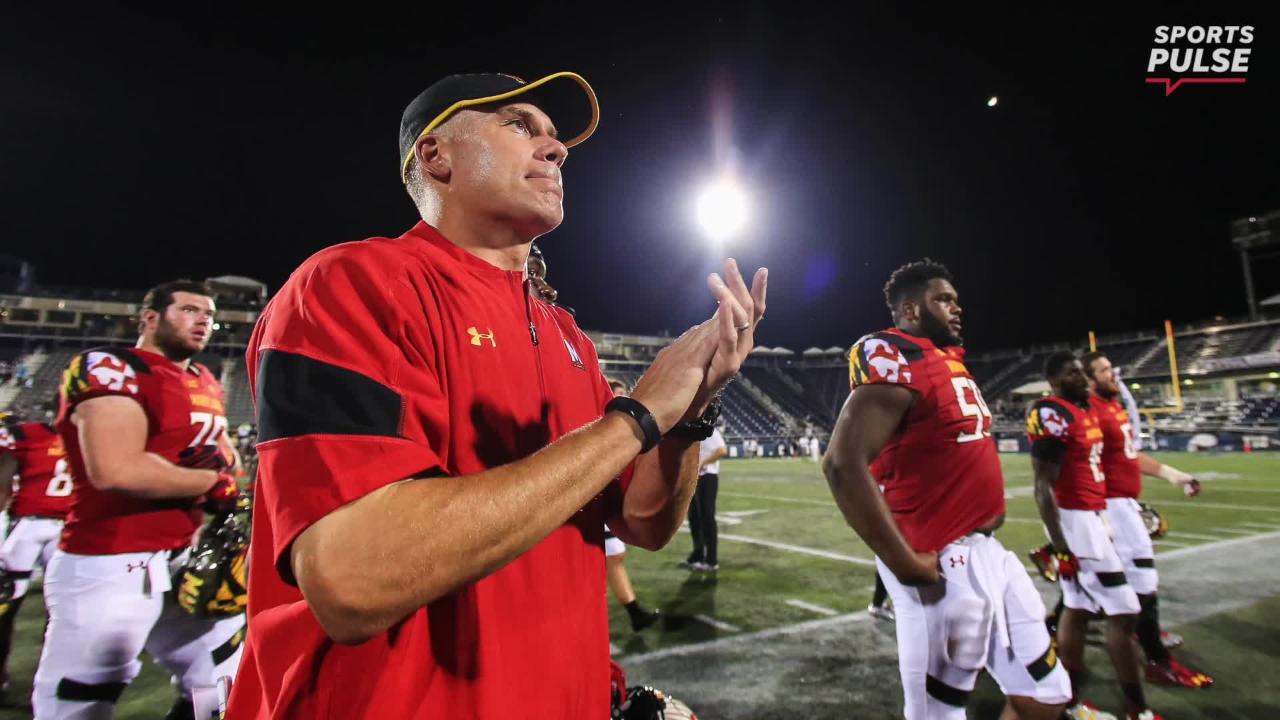 An investigation into the girl’s death is ongoing, a spokeswoman for Clayton County Public Schools told WSB-TV, declining further comment.

“The school district is here to support the family of the student and all staff and student body,” Superintendent Morcease Beasley said, adding that counselors would be available for grieving classmates.

A message seeking comment from a school spokeswoman was not immediately returned.

R. Kelly in Low Spirits While Locked Up in Solitary Confinement!

43 Bales of Pot Worth $1 Million Found Floating Near Island!