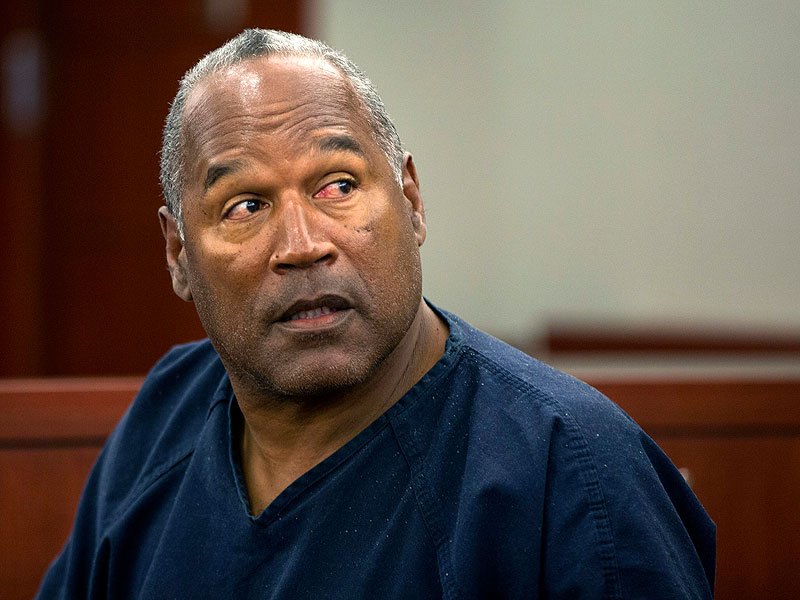 Here’s How Much O.J. Simpson Stands To Make In Retirement!!!

When O.J. Simpson gets out of prison, he’ll have far more financial resources awaiting him than most ex-convicts. Simpson was granted parole on Thursday, and is set to be released from...
by Zach Freeman August 30, 2017 650 Views 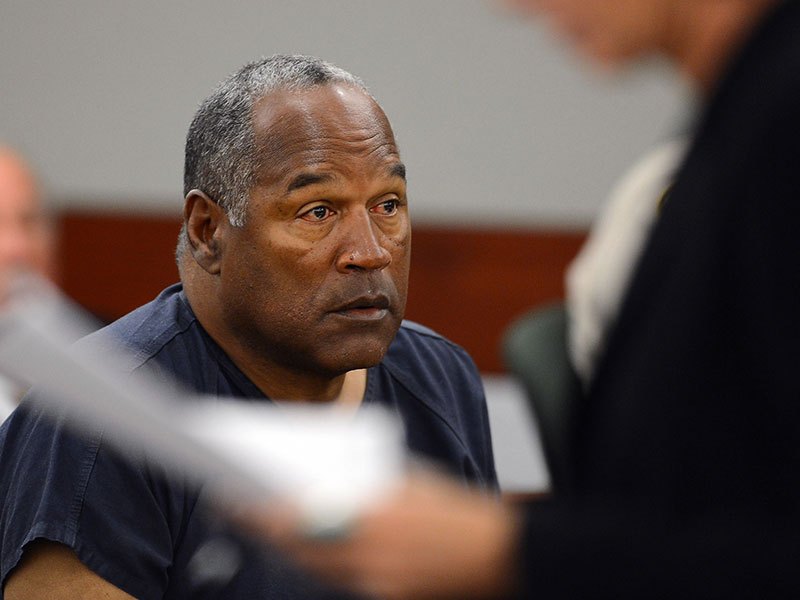 When O.J. Simpson gets out of prison, he’ll have far more financial resources awaiting him than most ex-convicts.

Simpson was granted parole on Thursday, and is set to be released from prison Oct. 1. Beyond any money he can make from selling autographs or other memorabilia, Simpson, who is 70, will probably have significant retirement income.

Simpson reportedly has $5 million in contributions to a retirement plan run by the Screen Actor’s Guild, according to USA Today. The exact amount of money now in that account is known only to Simpson and his financial advisers.

And of course, there’s his football career, which affords him an NFL pension.

The NFL won’t say how much he’ll get, and it’s hard to estimate without knowing some key details, such as when he decided to start collecting benefits. But according to the NFL benefits formula, he could receive as much as $100,680 a year if he waited until age 65 to start drawing his pension.

Ex-players have the option of receiving benefits as young as 45, or can start at 55, but financial advisers say it pays to wait till 65.

“That’s what I’m doing,” said Jeff Nixon, a former NFL player who is an expert on the league’s pension plan who advises retired players. “And that’s what I recommend to all former players, because from age 55 to age 65 the pension plan monthly payment increases by 260%.”

Once he leaves prison, Simpson can also start collecting Social Security for the first time. Felons don’t get benefits while they’re in prison, but they are eligible for them when they’re released. Benefits are based on lifetime earnings and retirement age, and the maximum current benefit for someone retiring at age 70 is $3,538 a month, or about $42,000 a year.

Simpson lost a $33.5 million civil judgment to the families of Ron Goldman and his ex-wife Nicole Brown Simpson after he was tried and acquitted for their murders. Most of that money has never been collected.

But retirement income is protected from that judgment under federal law. CNN legal analyst Jeffrey Toobin says if Simpson moves to Florida, state law also provides him additional protections, making it easier for him to keep his house and other assets.

Simpson’s prison sentence has nothing to do with the double murder of which he was accused. Instead he is nine years into a nine-to-33-year sentence after being convicted in a 2007 kidnapping and armed robbery at a Las Vegas hotel. Simpson insisted he was only trying to get back memorabilia which he claimed had been stolen from him.

Saints’ Adrian Peterson Adjusting To Being In Backfield Timeshare!!!

Florida has suspended more players prior to game with Michigan