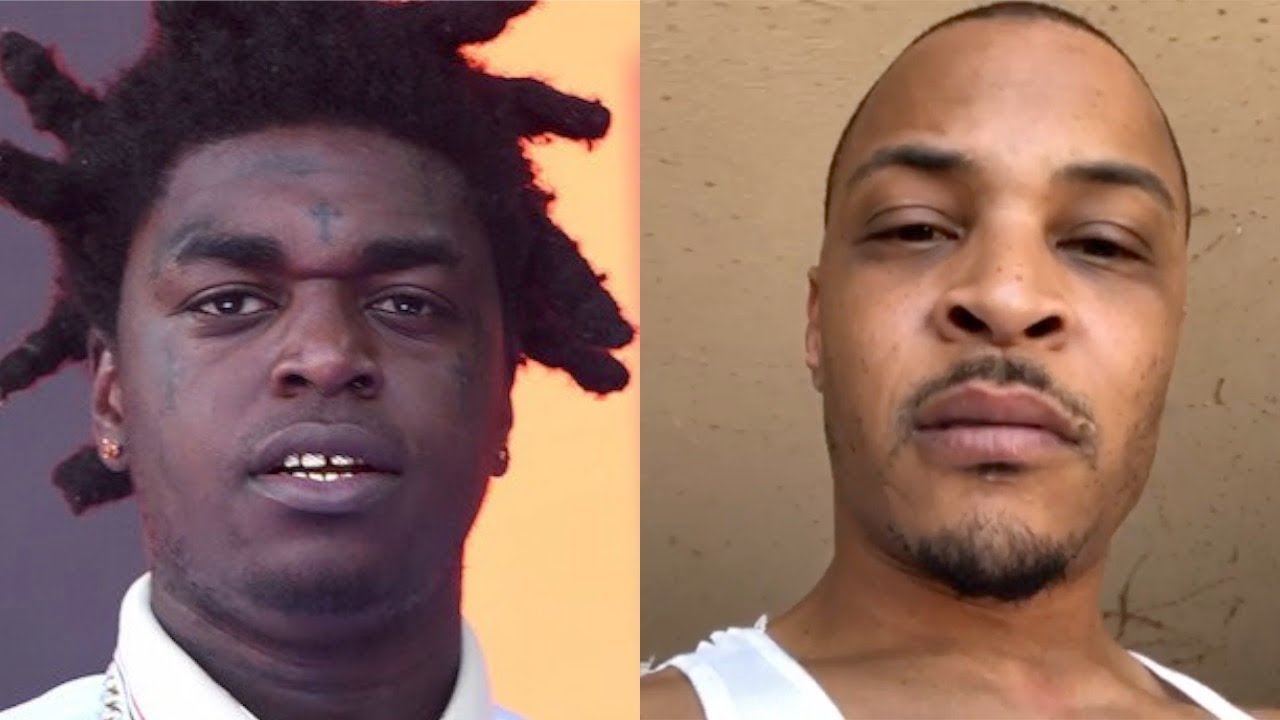 Here we Go Again: Kodak Black Claps Back At T.I. with a diss track mentioning Tiny! 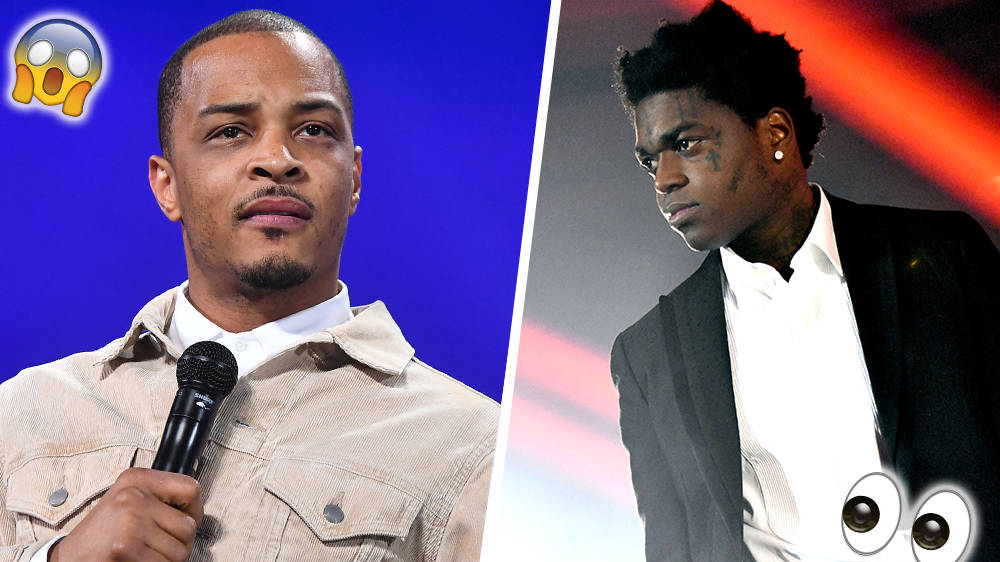 It looks like the war between Kodak Black, 21, and T.I., 38, is far from over. Kodak dropped a full diss track aimed at T.I.P. on April 15, and he did nothold back. “How you tell me what came out my mouth, you don’t even know Nipsey/Tiny that bi**h ugly as hell, I don’t even want Piggy,” he spit on the new song. “I can’t beat you ni**as at talkin’ give me a long sentence/You know I keep the pole and I ain’t no hoe, I know some Rollin 60s/And I’m thuggin’ all on my lonely, but I keep some Zoes with me.”

The track comes as a response to T.I. after he called the rapper out for what he thought was a disrespectful move towards the late Nipsey Hussle and his widow, Lauren London. Kodak called Lauren “that baby” and a “whole widow out here,” on his Instagram, and mentioned how he would give her a whole year to grieve Nipsey by “crying and s**t” before he would try to make his move.

T.I. was NOT having it, and instantly stood up for Lauren and her late love. The Grand Hustle star didn’t spare one expletive when he first took to Instagram to diss Kodak. “Hey, Kodak Black: You outta pocket, *****. Fix that s**t — quickly, expeditiously. If I see you, I’ma say it to your face. You outta pocket, *****. Get your motherf***in’ self together,” he warned the rapper. 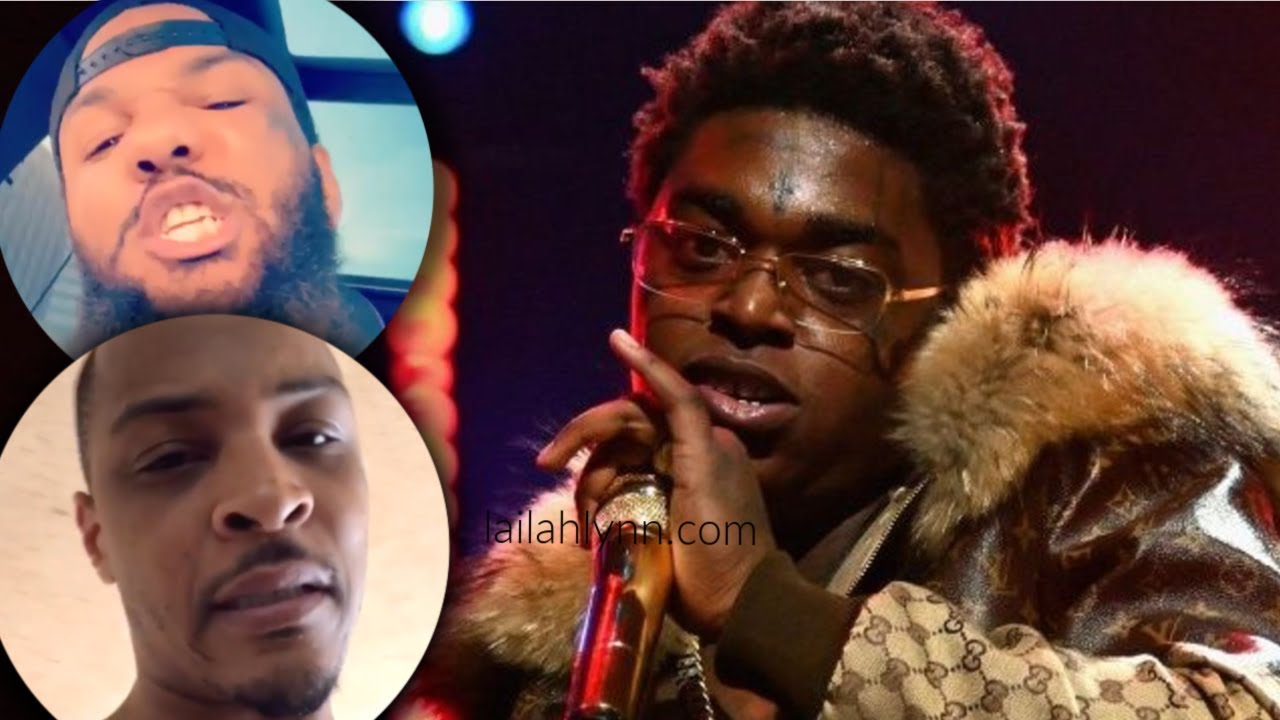 That being said, the “ZEZE” rapper DID apologize for his actions. In an Instagram live video on Apr. 6, he made an attempt to tell Lauren that he was sorry for his disrespect, however, his words were a half-hearted expression of regret. “If I disrespected you, Lauren London, in any shape or form, I’m sorry…even though I didn’t,” he said in the live video. Something tells us that didn’t quite suffice for T.I. T.I. has yet to respond to Kodak’s diss track, but it appears he may be cooking up one of his own. HollywoodLife will continue to keep you posted on how this feud unfolds. For now, you can take a listen to Kodak’s new track below.

Russell Wilson secured a record-breaking $140M contract extension, and this is how he celebrated it!