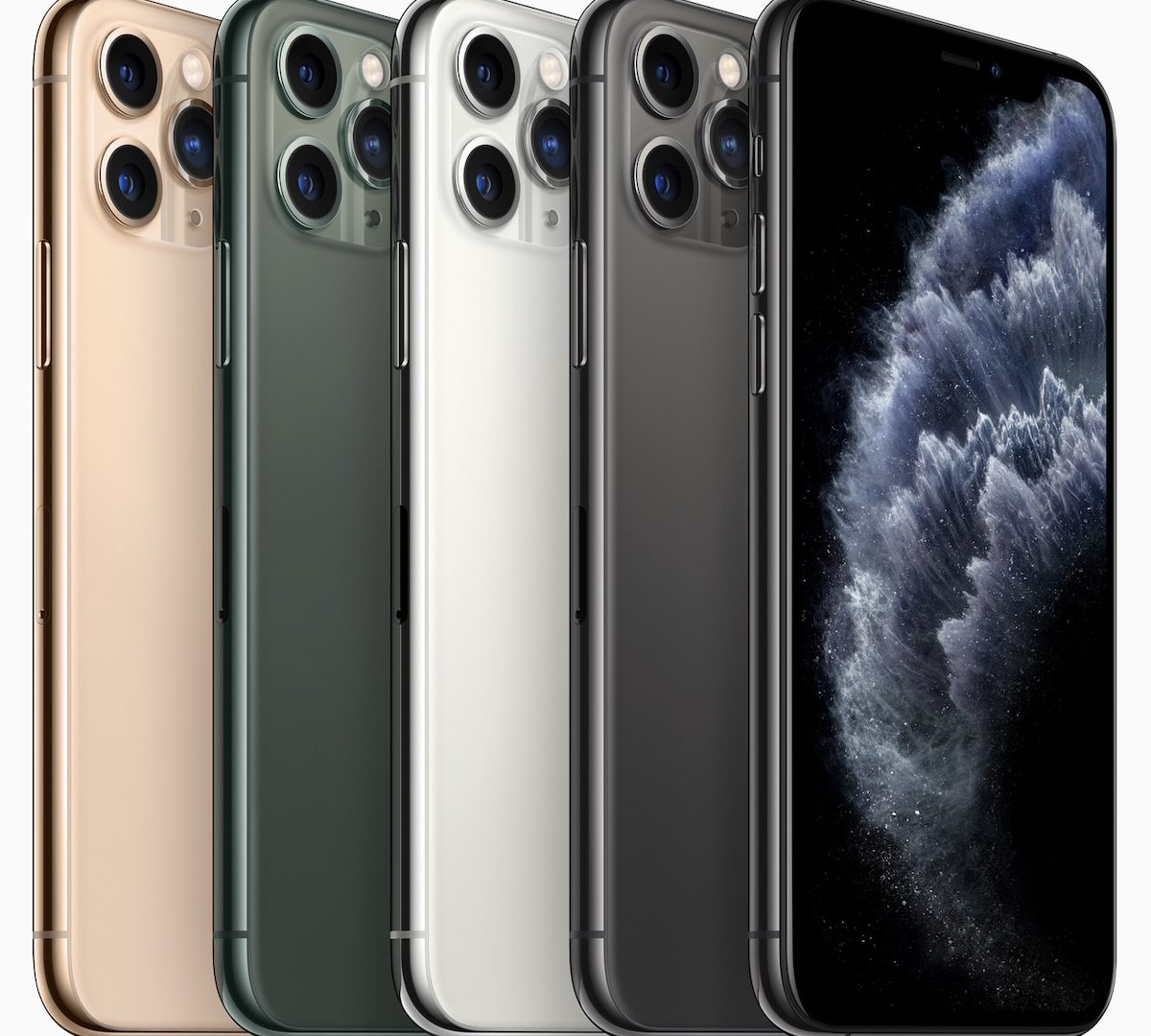 Here Are the Best Twitter Reactions to the New iPhone 11

From joking about donating organs to draining their bank accounts, here are the funniest tweets about the iPhone 11. What’s better than all new Apple products? You don’t have to ask...
by Raquel Jayson September 10, 2019 216 Views

From joking about donating organs to draining their bank accounts, here are the funniest tweets about the iPhone 11.

What’s better than all new Apple products? You don’t have to ask Siri for the answer to this one — it’s the memes and Twitter roasts that inevitably ensue after every Apple event in September.

And this year’s onslaught of delectable mockery was about as good as it gets. From the usual grousing over ever-expanding costs to bizarre design choices, Twitter had a field day with Tim Cook and Co.’s unveiling the latest series of iPhones on Tuesday.

While the iPhone 11 — which comes in six different colors — starts at $699, the iPhone 11 Pro and Pro Max cost $999 and $1099, respectively. However, that’s not even factoring in the different GB options.

It’s no secret Apple products are expensive but a hefty pricetag has never stopped the company in the past from successfully selling its gadgets. Thankfully, there is no law against complaining, however uselessly, about one’s love-hate relationship with the ubiquitous devices. And trust us, Twitter users took public groaning to a whole new level in the best way they know how, with hilarious GIFs, memes, and a good helping of self-loathing.

From joking about donating organs to draining their bank accounts, here are the funniest tweets about the iPhone 11’s price tag, below.

Me looking at the iPhone 11 & iPhone Pro knowing full well I have $4 in my bank account #AppleEvent pic.twitter.com/UQsclF3jA7

My broke ass going to buy the iPhone Pro after promising myself that I’m gonna be financially responsible this year 🤦🏽‍♀️ pic.twitter.com/LxXSw2g4Yn

Twitter users also couldn’t help roast the unique looking camera lenses that come with the updated devices. People got really creative when it came to comparing the cameras to different things, which included everything from electric razors to the minions from “Despicable Me.” However, our personal favorite was users referencing Brandon Stark of “Game of Thrones”, a.k.a. The Three-Eyed Raven, when describing the iPhone 11 Pro’s three (yes, three) cameras. Check out the tweets below.
Categories
NewsNews
SHARE THIS ARTICLE
OLDER ARTICLE

Texas executes man who killed woman during spate of crimes