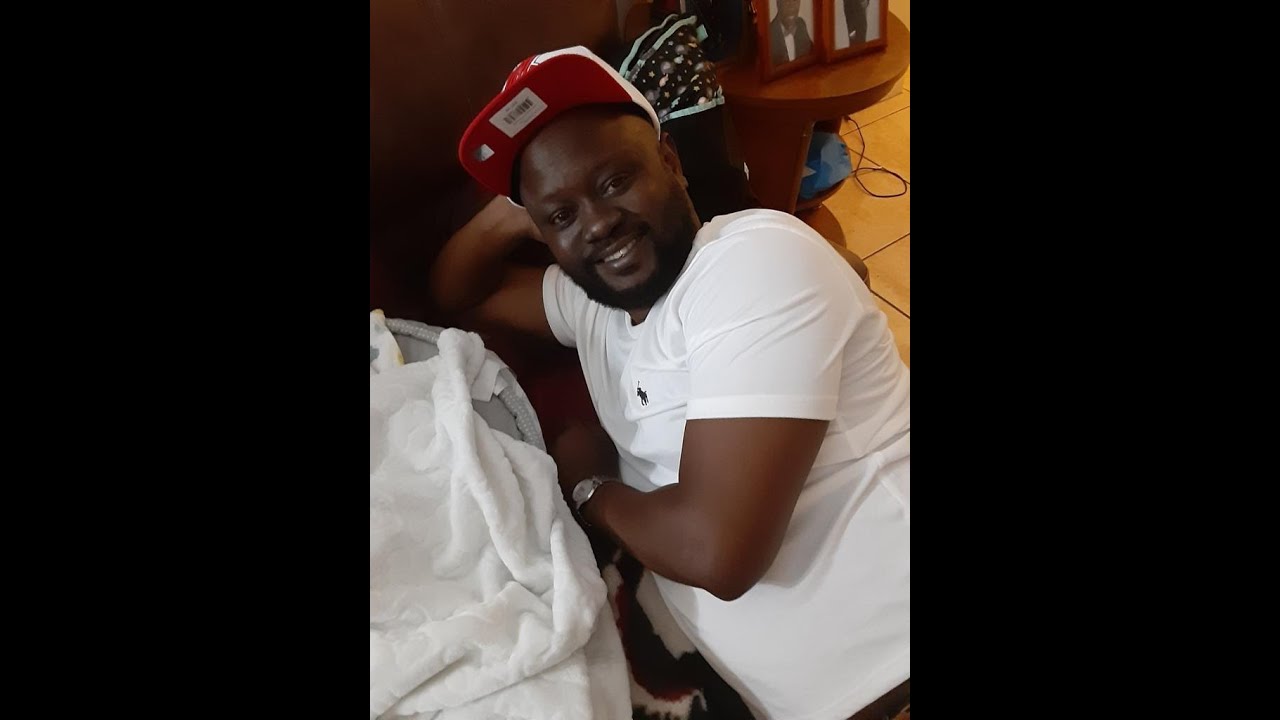 Sercilia Desir’s husband died six weeks ago, and now she’s dealing with the death of her son, Kevin Desir.

“He cannot tell me, ‘Mommy, I love you.’ He cannot give me a beautiful card to say, ‘Mom, you are the best mother in the whole world,'” she said in an exclusive interview with NBC 6.

The grieving family wants to know what happened to 43-year-old Kevin, who died last week after time inside a Broward jail.

The family’s legal team filed an emergency request with the Broward court Monday for surveillance footage to be released immediately of the incident they believe lead to his death. NBC 6 also put in a request to see the video, but so far, the sheriff’s office has cited Florida law preventing its release, saying that it would reveal important security features inside the jail.

Kevin Desir’s family told NBC 6 about the 43-year-old who loved to spend valuable time with his two young daughters.

“He’s the first one to go off to college. He’s endured a lot,” said Kevin’s brother, Mikco Desir. “Obviously, he’s dealt with mental illness for 21-22 years, but he didn’t let that define him. He worked full time. He was an entrepreneur. “

Kevin Desir had been arrested in early January for breaking the lights out of a neighbor’s car after a dispute and bonded out. However, his family said they never thought the hours before he was arrested in mid-January on a marijuana possession charge would be the final time they would see the Kevin they knew.

“Last time my son come home and say, ‘mom, I love you,’ and hug me and left and I can never hug (him) again,” Sercilia Desir said.

According to BSO, at a facility in Pompano Beach, Desir cut himself and went into a rage, biting a deputy and fighting their efforts to restrain him. BSO says he was placed in a restraint chair but was removed when he was unresponsive.

CPR and all efforts were made to revive him, according to BSO. Desir was rushed to Broward Health North, where he died 10 days later on Jan. 27.

“It was very, very hurtful,” Sercilia Desir said. “My son was in a place where they should be protecting him, and instead of protecting him, they murdered him. So, it hurt me.”

“We feel like my brother was taken advantage of because of the situation,” Mikco Desir said.

Desir’s family said he had no history of heart trouble, and lawyers say they have information he may have also been tased and pepper-sprayed.

“He was basically left there to suffer because the amount of time that it took for him to go without oxygen doesn’t match up with the stories that say they gave him CPR and gave him support,” Mikco Desir said.

Jeremy McLymont, one of the family’s attorneys, demanded a full, transparent investigation into whether there was any wrongdoing and for the State Attorney’s Office to get involved. He also demanded that all of the officers who were involved are held accountable.