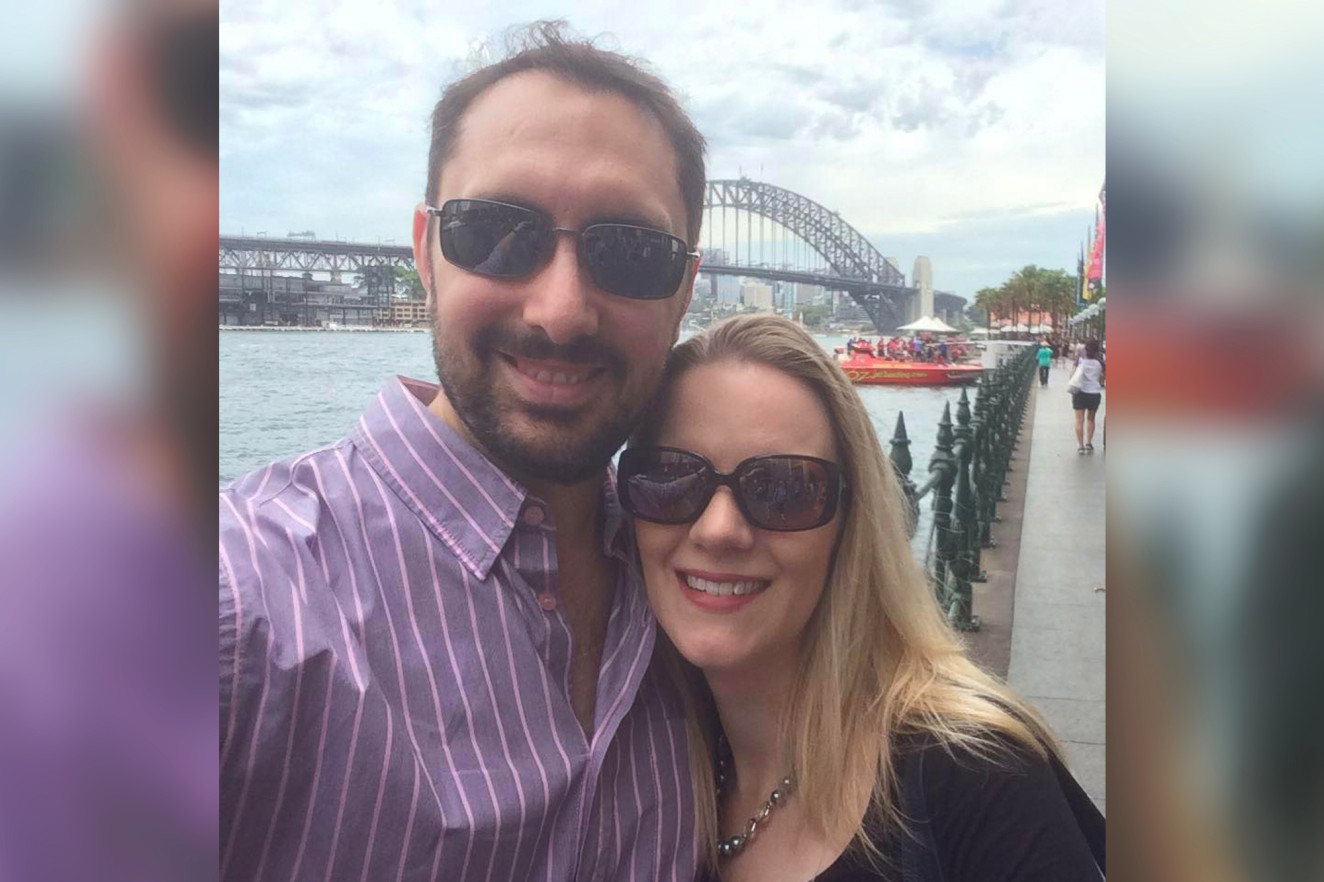 Jennifer Gaffney leaves the Supreme Court in Brisbane, Queensland after being granted the court’s approval to use her dead husband’s sperm to conceive a second child.EPA A British mom...
by Raquel Jayson August 21, 2019 2576 Views

Jennifer Gaffney leaves the Supreme Court in Brisbane, Queensland after being granted the court’s approval to use her dead husband’s sperm to conceive a second child.EPA

A British mom living in Australia has been given the right to use sperm extracted from her dead husband’s body to have a second child.

Jennifer Gaffney, 35, had been planning to have another child with her husband Daniel before he died suddenly after a heart attack last year.

Now, the ABC reports that the Supreme Court in Brisbane, Australia has given Gaffney the rare chance to use testicular tissue harvested from her husband’s dead body.

The rare ruling means that Gaffney is able to try for a second child.

Gaffney was seeing a fertility specialist around the time of her husband’s death.

After she heard the news of Daniel’s heart attack, she organized with her doctor to have some of her husband’s testicular tissue removed and preserved by a coroner working with his body.

But until now, it was up to the Australian courts to decide whether or not she was allowed to use it the preserved sperm.

Backed by both her mother and Daniel’s mother, a grieving Gaffney took the case to court in Brisbane, the capital city of Australia’s northeastern state Queensland, where the couple lived.

She wrote in an affidavit: “I have carefully considered this application to make sure that this is not made in response to my grief. I have firmly formed a view that not only is this what Dan would want, it is what I want in his absence. I also strongly believe that another child will be in the best interests of Nate.”
The couple, who are both doctors, moved to Australia five years ago — they had been together for more than 12 years and already have a two-year-old son named Nate.

Daniel Gaffney was on a work trip to Queensland’s Sunshine Coast when he died suddenly on November 6 last year.

After she was granted permission to use the sperm, Gaffney told reporters: “I’m very grateful to the court for their time and consideration for my application and I’m absolutely delighted with the outcome.

“The last seven months have been by far the most challenging time of my life — I now want to privately prepare for the future with the support of my wonderful family and friends.”

This type of ruling is rare in Australian courts, but Gaffney was able to show clear evidence that she and her husband were already trying for a baby.

According to court reports, she was at a fertility appointment with her doctor just hours before the news came of her husband’s death.

Justice Sue Brown acknowledged during court proceedings that Gaffney had “carefully and rationally” considered the decision to have a second child, and it was not an emotional reaction to grief.

Why Katie Holmes ended her relationship with Jamie Foxx: reports