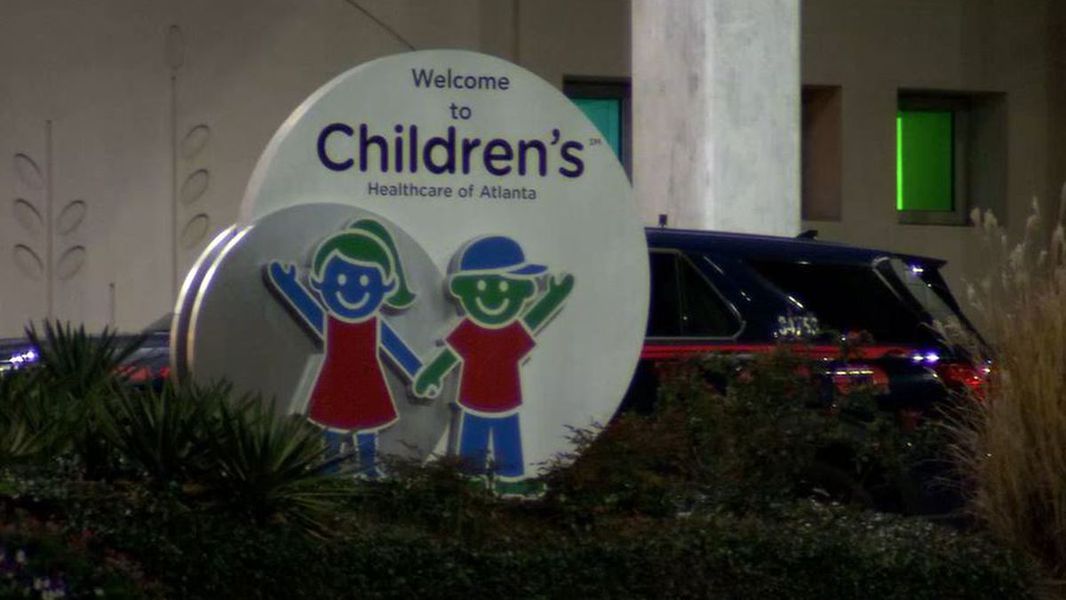 A $10,000 reward is being offered after a 7-year-old girl was shot in the head Monday evening while riding in a relative’s vehicle near Phipps Plaza in Buckhead. The...
by Zach Freeman December 23, 2020 186 Views

A $10,000 reward is being offered after a 7-year-old girl was shot in the head Monday evening while riding in a relative’s vehicle near Phipps Plaza in Buckhead.

The victim’s aunt drove straight to Children’s Healthcare of Atlanta at Scottish Rite, where the child was immediately rushed into surgery, police said at news conference Tuesday afternoon.

Officers were called to the hospital about 9 p.m. to investigate the shooting, which investigators believe started as a fight between several men in the parking lot outside Saks Fifth Avenue.

The aunt continued driving but later realized that her niece had been shot and rushed her to the hospital, Bryant said, adding that the child’s mother was also in the car at the time of the shooting.

The little girl, who lives in the Mableton area, remained in critical condition Tuesday, authorities said.

APD Homicide Commander Lt. Pete Malecki said the Lexus the little girl was riding in was not the intended target of the shooting. Investigators are still reviewing surveillance footage from the parking lot, but as of Tuesday evening, no arrests had been made.

“I am confident that we will have a resolution to this shooting and will bring the individuals to justice as this continues to unfold,” Bryant told reporters, calling the shooting senseless.https://16b4ecd9ab599811fd9fe2aa70f6fa0f.safeframe.googlesyndication.com/safeframe/1-0-37/html/container.html

The incident is the latest shooting in what has been a violent year for the Buckhead shopping district. Since December 2019, Atlanta police have investigated seven gunfire incidents at nearby Lenox Square. Arrests have been made in most of the shootings, including a March incident in the parking lot that killed a Tennessee man.Explore