The Rev. Michael Yarbrough has delivered many eulogies over his nearly quarter of a century as a pastor, but the Birmingham pastor said he’s depending on the Holy Spirit to give him the words Saturday when he pays tribute to his slain daughter.

“It probably will be hard, but it won’t be me,’’ said Yarbrough, pastor of Shady Grove Missionary Baptist Church.

“I’m going through the process of working on my eulogy and the Holy Spirit will do the rest. I’m praying that he’ll hold me up.”

Yarbrough and his wife, Sonya, were home Sunday night when a friend showed up at their house with the worst news any parent can received. Their only daughter, 32-year-old Areyelle, had been shot and killed when gunfire erupted at Birmingham’s Patton Park on Easter night.

“We were oblivious. We were not aware than anything had transpired there,’’ Yarbrough said. “She broke the news to us and took us out to the park.”

Areyelle was one of six people shot Sunday night, and the only to die. She was pronounced dead outside of a vehicle, and those who were with her said she was shot while trying to protect some of the children who were with her.

“She left here doing what she did – she was trying to protect little kids that was with her trying to get down.”

The Yarbrough’s were not allowed to get close to their daughter but were shown a photo of her to confirm her identity. The pastor said her death it a blow.

“It hasn’t hit me yet. We’re still in a dream world,’’ he said. “I went through this three years into preaching with my father, who had a massive heart attack while he was driving. I eulogized him too. You’re just on autopilot. I’m doing everything I need to do with much prayer.”

The 5-year-old, Justice Holness, was shot in the lungs and the bullet also and fractured his collar bone. His left lung received the most damage. He was taken off the ventilator Tuesday and responsive and talking. His mom said he is expected to make a full recovery. All of the victims are stable.

An eyewitness said there were roughly 1,000 people in the park, many of them grilling and eating with their families.

She said two women were sitting on top of a blue Dodge Charger when someone opened fire, striking the Charger and the two women. The witness said one of those women is the person who authorities say was shot in the chest; the witness said the other was Areyelle.

The witness said one person opened fire, and then multiple people started shooting in different directions. She saw people running and leaving, so police and ambulances were having trouble getting in. “They didn’t even know what they were shooting at,” she said, estimating that about 100 shots were fired.

Birmingham police Sgt. Rod Mauldin said investigators believe an altercation among a group of males led to the shooting. The majority of the victims are believed to have been innocent bystanders. No arrests have been made.

“This is something that’s impacting everyone in the community,’’ said Crime Stoppers Sgt. John Pennington. “It’s Easter, people are celebrating a religious holiday and for something like to happen is your worst nightmare.”https://57127d6e0523af176763023de4787fec.safeframe.googlesyndication.com/safeframe/1-0-38/html/container.html

Areyelle was a graduate of Alabama A&M University graduate and currently working on her MBA. She was a manager over 12 employees at the Jefferson County Department of Revenue where she headed principal accounting for business and sale tax licensing.

“I am devastated to know the life of one of the county’s brightest employees was taken,’’ said Jefferson County Commission Pro-Tem Lashunda Scales. “My condolences to her family and friends. We must stop the violence.”

Yarbrough described his daughter a loving and caring young lady. “She was always outgoing, never met a stranger. She had friends everywhere,’’ he said. “She always had a radiant smile and a lovely personality. She was loved and cherished by many.”

“She loved children. She has a ton of children that are not her own,’’ Yarbrough said. “Everyone else’s kids always adopted her as their mom, auntie and friend.”

Yarbrough said Areyelle had just taken the test for the position of deputy director at work. “So, she was in the pipeline for that. She was always very aspiring,’’ he said. “She wanted to open her own business. She talked to me about that Sunday morning.”https://57127d6e0523af176763023de4787fec.safeframe.googlesyndication.com/safeframe/1-0-38/html/container.html

Yarbrough keeps telling himself what he’s told others during his decades of grief counseling. “It’s all in God’s hands. It was already pre-ordained. There was nothing we could do to change it,’’ he said. “We all have an expiration date on this planet. We don’t know how and when we’re going to leave, but we are going to leave.”

“Her expiration date was Sunday,’’ he said. “She left in a violent way, but it was quick.”

“If you believe in God, only your faith will get you through,’’ Yarbrough said, “because God never makes a mistake,’’ he said.

Though grieving, Yarbrough said he has no hard feelings for the people who did this. “What they did was tragic,’’ he said, “but as I said, that was the way she had to go, and the time.”

He said he’s heard from friends, family and even strangers from across the U.S. since Areyelle was killed. “If her loss of life will help to try to make a change and bring a stop to this violence, that’s a plus,’’ Yarbrough said. “She made her stamp.” 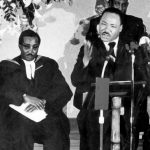 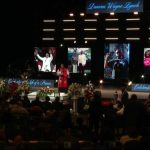 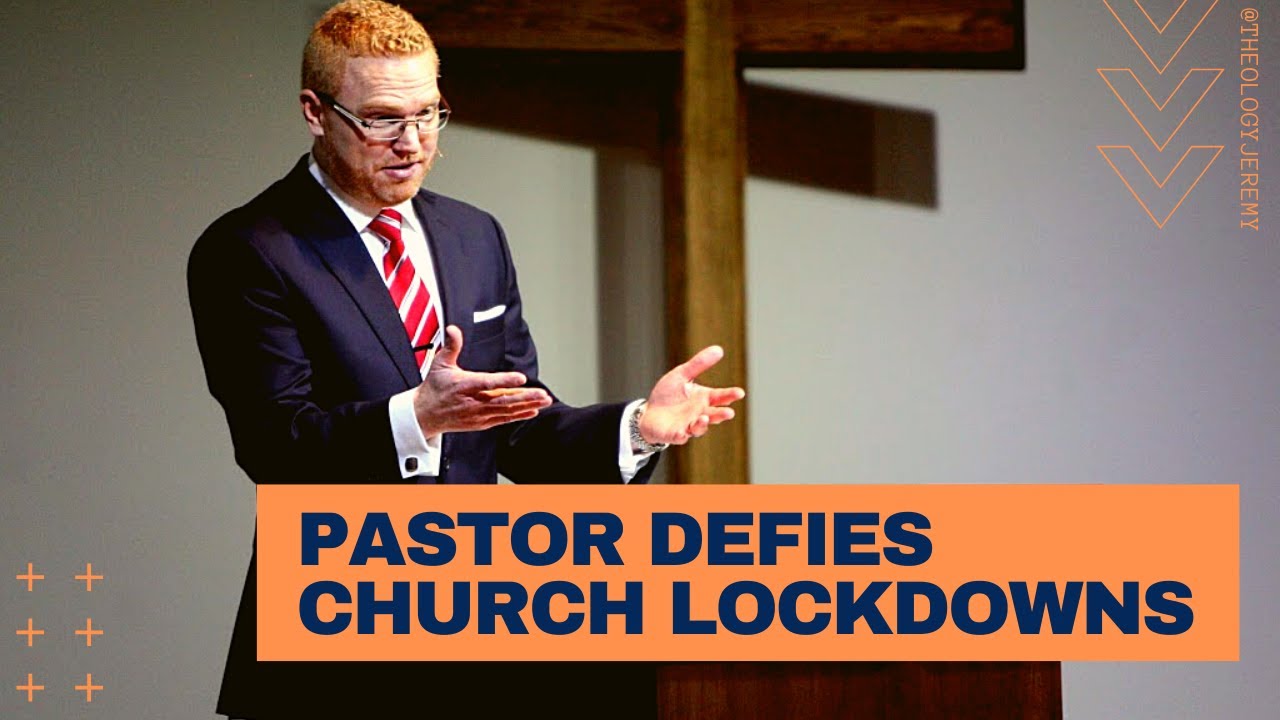 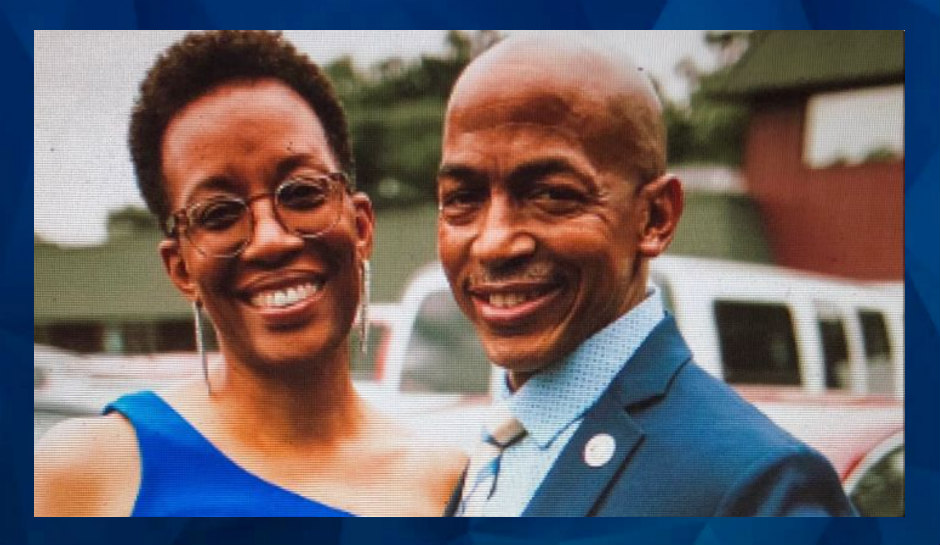 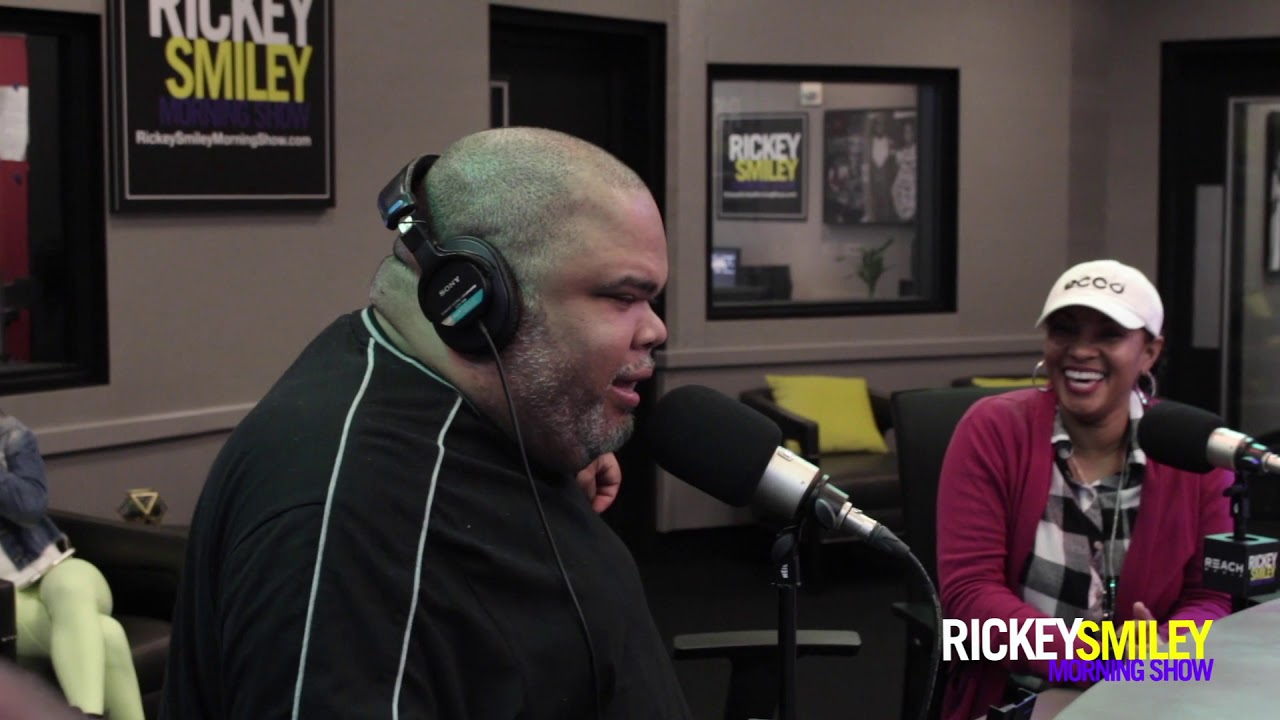