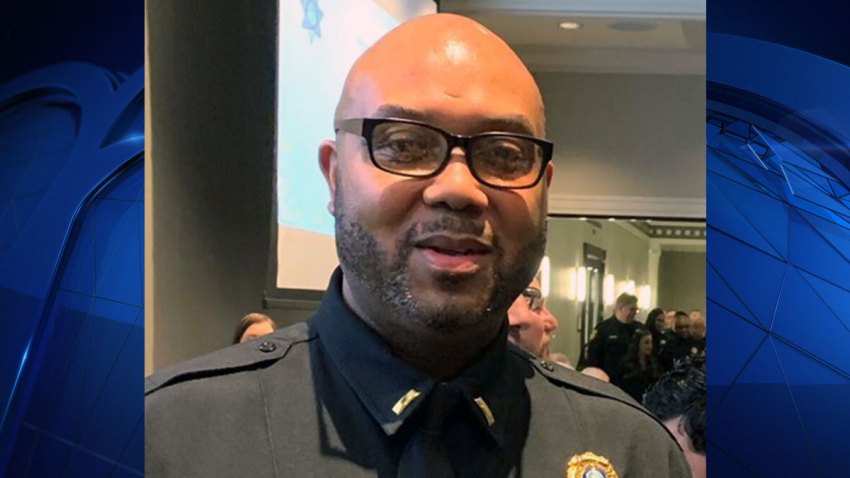 A jail supervisor at the Tarrant County Sheriff’s Office who died of COVID on Saturday is being remembered as “jovial and happy” and for trying to make inmates and others “feel good about themselves.”

Lt. Craig King, 50, was a father of four, a native of Louisiana, and had worked in the sheriff’s office for 17 years.

He went into the hospital in early November and battled the virus hard, said Tarrant County Sheriff Bill Waybourn.

“I would say that’s exactly how Craig lived life,” Waybourn said. “He lived it courageously and boldly and fought to the last minute.”

“Lt. King was always very jovial and happy,” Sgt. Carolyn Davison said. “Always had a smile on his face and always wanted everyone else to feel good about themselves.”

King is the second Tarrant County jailer to die from the virus.

Cpl. Charles Holt passed away in September — five days after he was diagnosed – at the age of 36.

And now, another 65 jail staffers and a similar number of inmates have the virus or are in quarantine, Waybourn said.

Detective Ramon Garcia, a board member of the Tarrant County Law Enforcement Association, said jailers are doing great work despite the constant risk.

“We do have some folks that are out and we’re praying that they can come back and be healthy again,” Garcia said. “They do a phenomenal job. They show up every day and regardless of the situation they’re facing, they do their job professionally.”

Before he died, King let his family know his final wishes: He’ll be buried in his hometown in Louisiana.

A fund has been set up for King’s family at the Tarrant County Credit Union.

His death is considered in the line of duty because it’s believed he got the virus while working in the jail, Waybourn said.