He Woke His Mom To Tell Her He Couldn’t Get His Asthma Under Control, Hugged Her Then Died From COVID19 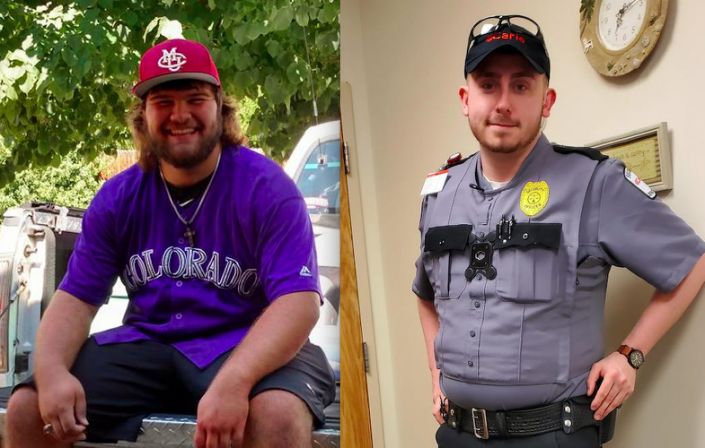 Anna Boyer-Killion was holding her son, Bryant, when he stopped breathing.

The 21-year-old woke his family at their home in Champaign, Illinois, in the middle of the night on December 19. He couldn’t get his asthma under control and asked to go to the hospital. But before they could leave, he went into cardiac arrest.

“He wrapped his arms around me and he died in my arms,” Boyer-Killion told Business Insider.

Boyer had been hospitalized for chronic asthma before, but the coronavirus exacerbated his condition. His mother started CPR after calling 911, and EMTs were able to get Bryant to the hospital. But he was pronounced dead there on December 21.

“He’s always been able to recover and this just was not the same,” Bryant’s aunt, Sarah Boyer, said.

Bryant was far from the only young American to die of COVID-19 in the last year.

A December study published in the Journal of the American Medical Association found almost 40% of excess deaths among Americans between 25 to 44 years old from March to July were due to COVID-19. Almost 12,000 more people in that age group died during those five months than would be expected based on historical data. Of those, 4,535 deaths were directly caused by COVID-19.

In the last few months alone, six children in Northridge, California lost their 30-year-old mother to COVID-19. A 33-year-old Detroit mother died days after giving birth to a son she never got to hold. A 28-year-old father of two died after 84 days in the hospital. A husband lost his 34-year-old wife after she caught the coronavirus giving birth to their daughter in a hospital.