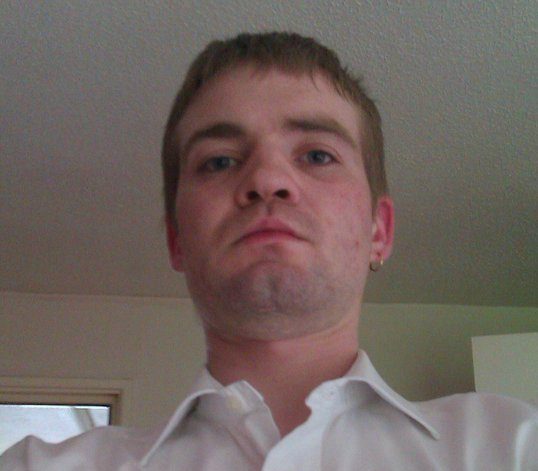 A MAN died after tying a noose around his neck and pretending to hang himself in the belief his girlfriend would save him, an inquest heard. Stephen Morilly was...
by Zach Freeman January 24, 2020 285 Views

A MAN died after tying a noose around his neck and pretending to hang himself in the belief his girlfriend would save him, an inquest heard.

Stephen Morilly was trying to “get attention” after boozing with Adele Fox, the hearing was told.

She had been pretending to be asleep but then dozed off. When she woke Stephen, 34, of Mobberley, Cheshire, was dead.

Adele said: “He was the nicest person on Earth and I loved him very much.

“I tried to get him down but couldn’t.

“It was a big shock. Stephen had seemed fine during the day.”

Mom Rachel said her son’s mood could be “very low” and he had previously self-harmed “as a cry for help”.

That is why The Sun today launches the You’re Not Alone campaign. To remind anyone facing a tough time, grappling with mental illness or feeling like there’s nowhere left to turn, that there is hope.

A SINGLE mom has revealed she was left paralyzed by a stroke at 22 weeks pregnant – after taking the Pill for five years.