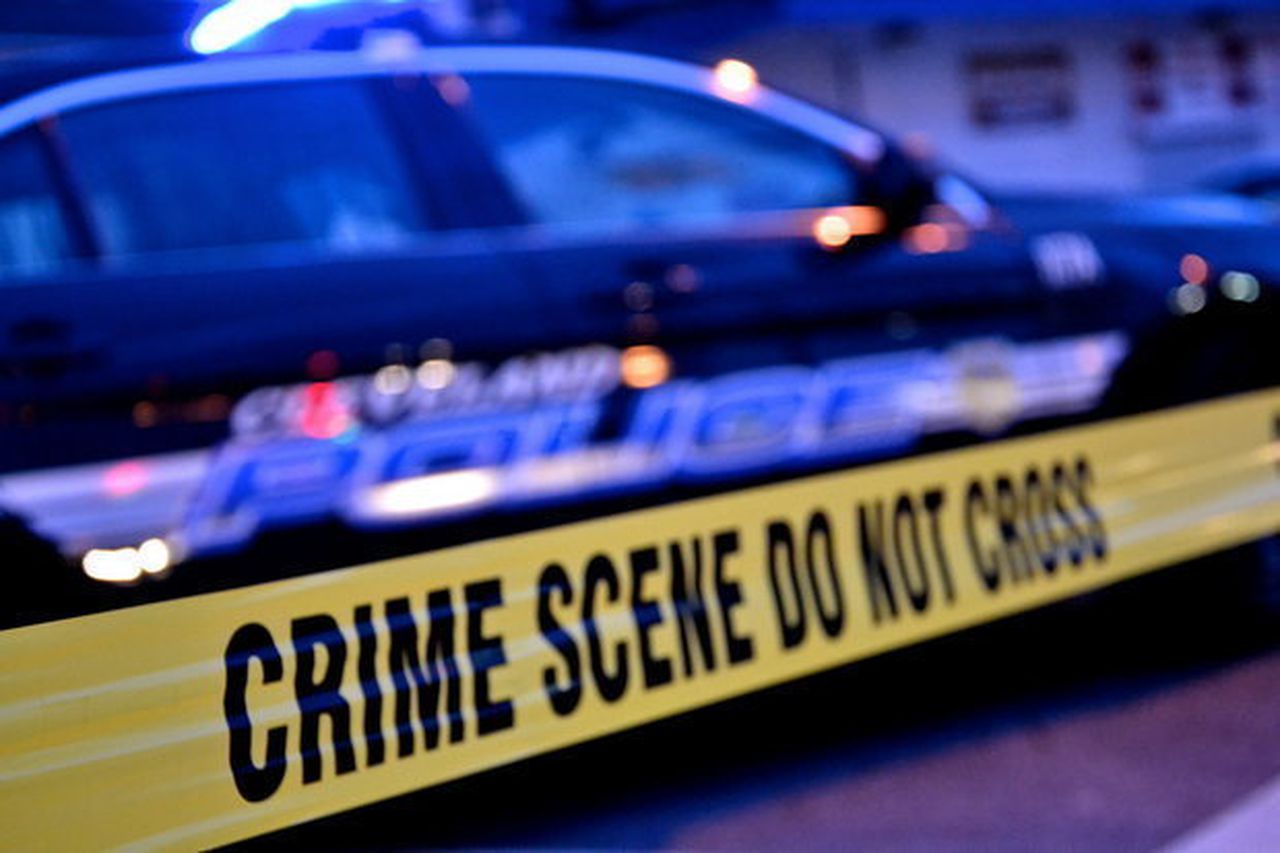 A LEARNER driver who mowed down and killed a Sainsbury’s shopper to “s**t him up” following a parking row has been caged. Timothy Higgins, 22, got into an argument...
by Raquel Jayson November 8, 2019 269 Views

A LEARNER driver who mowed down and killed a Sainsbury’s shopper to “s**t him up” following a parking row has been caged.

Timothy Higgins, 22, got into an argument with deaf Christopher Gadd, 48, in the car park after the farmer momentarily “blocked” him from reversing.

As Christopher went to confront Higgins, the thug driver “swerved deliberately” slammed into him in his Land Rover Freelander.

He died from head injuries after being knocked to the ground in the Sainsbury’s car park in Pontllanfraith, near Caerphilly, South Wales.

Higgins was today jailed for five years after being found guilty of manslaughter at Cardiff Crown Court.

Jurors heard he “had never driven on a public road alone” – and had failed his test twice before setting out to the supermarket.

On March 4, Higgins had gone to the supermarket with just a provisional licence and flipped when he was temporarily blocked from pulling out.

Christopher, who was with his brother, had gone to speak to Higgins but the killer used his car as a “lethal weapon” and ploughed into him.

The victim fell backwards to the road and sustained “significant and fatal head injuries”.

Despite the efforts of shoppers and paramedics to revive him he was pronounced dead at the scene.

WANTED TO ‘SHUT HIM UP’

Window fitter Higgins at first denied driving at Christopher but later admitted he had wanted to “s**t him up”.

In an emotional victim impact statement, Christopher’s brother Paul said: “My life changed when I witnessed my brother being killed by Timothy Higgins who intentionally and deliberately swerved his car into my brother because he was unhappy with how I parked.

“This is the pointless reason for what he has done. To kill my brother.”

As well being jailed, Higgins was banned from driving for four-and-a-half years after also being found guilty of driving without insurance or a driving licence.

Jailing Higgins, Judge, Recorder of Cardiff Eleri Rees said: “A confrontation over a trivial parking dispute should never end in a man losing his life.

“This was an impulsive and stupid act and wholly disproportionate of any threat you believed Christopher Gadd posed to you.”