He Shot His Pregnant Girlfriend Mother Of 3 In The Head 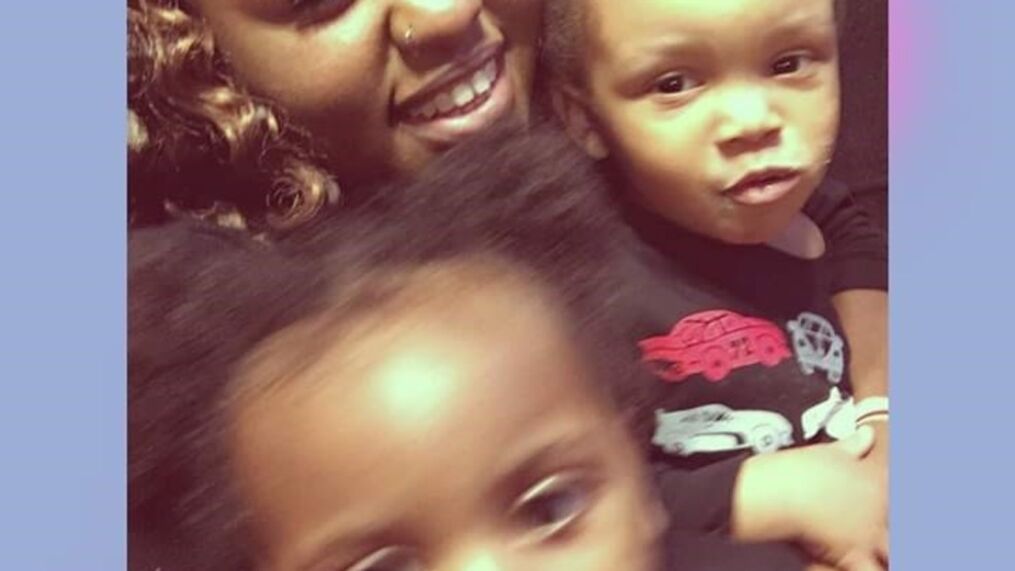 A medical examiner testifying in a Saginaw man’s murder trial said a pregnant mother of three died from a purposeful bullet to her head, rather than an accidental firing.

Forensic pathologist Dr. Kanu Virani took the witness stand the afternoon of Wednesday, March 31, in the trial of Patrick A. Martin Jr., 29. Stemming from the March 1, 2019, shooting death of MoeNeisha M. Simmons-Ross, Martin is charged with single counts of open murder, assaulting a pregnant individual causing miscarriage or stillbirth, felon in possession of a firearm, witness intimidation, as well as three counts of felony firearm. He is also charged as a third-offense habitual offender.

Virani said he performed an autopsy on Simmons-Ross’ remains on March 3, finding the 5 foot 6 inch-tall woman suffered a lone gunshot wound to her head.

“The bullet entered from the left side of the head, came out on right side of the face,” Virani said. The bullet passed through the skull with a slightly downward angle and caused a large amount of bleeding in her airway, Virani said.

An examination of the fetus indicated it weight 248 grams, or little more than a half-pound. It appeared to have been 10 to 12 weeks along in its gestation and could not have been viable outside the uterus, the doctor said.

“The mother’s circulation stopped, the baby did not receive oxygen or blood supply and ended up dying,” he said.

Saginaw County Assistant Prosecutor Blair N. Stevenson asked Virani how he ruled the cause and manner of death.

“The cause of death in her case was gunshot wound of head. Manner has been classified as a homicide.”

Stevenson asked the doctor how many gunshot-caused deaths he has ruled as accidental throughout his lengthy career.

Cross-examined by defense attorney William D. White, Virani said he could not state how far away the gun was from Simmons-Ross when it was fired, nor how the gun came to be fired. He added there was no gunpowder residue or stippling near Simmons-Ross’ fatal wound.https://bbec88d51d0cd7e81fcb09d22d4f8e35.safeframe.googlesyndication.com/safeframe/1-0-38/html/container.html

Shortly before Virani testified, White asked Saginaw County Circuit Judge Manvel Trice III to allow the jury to consider a charge of careless or reckless discharge of a firearm causing death as a lesser alternative than the murder count Martin faces.

“Judge, our theory of the case is that this was an accident, that my client didn’t intend for the murder to happen,” White said. “If the jury finds that this was a total accident, it would entitle my client to a not-guilty verdict. But in order to give them another option if they believe it’s something more than that happened, we would argue that, at best, my client had a gun in his hand and it went off by whatever means, through his carelessness or negligence, causing the death of Miss Ross.”

Stevenson opposed this, saying the evidence didn’t support Martin fired the gun through carelessness. He did not oppose the jury considering the lesser offense of manslaughter, however.

Trice reserved making the ruling until testimony had concluded.

After Stevenson rested, White told the judge his client is waiving his right to testify in his own defense. Trice confirmed this by questioning Martin directly.

White said he planned not to call any witnesses, leaving the two attorneys to deliver closing arguments to the jurors.

With no more witnesses coming, Trice denied White’s request to let the jury consider the lesser charge of careless or reckless discharge of a firearm. Jurors will be allowed to consider manslaughter as a lesser option to murder, however.