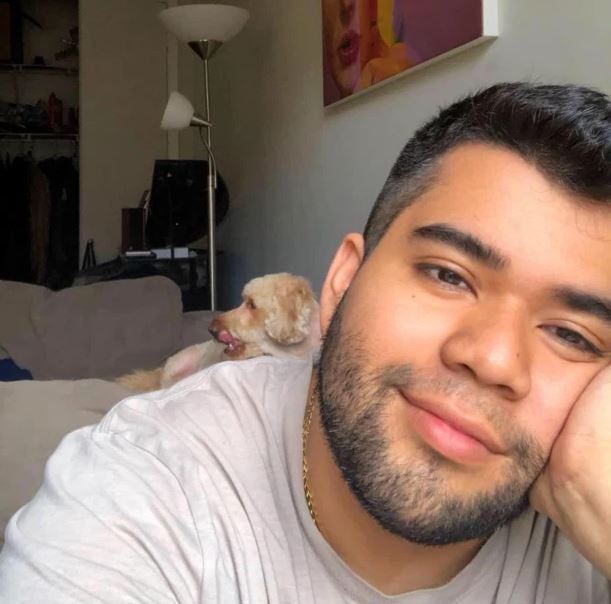 AN ACTIVIST who worked to end child sex abuse — and claimed he was once in line for a Nobel Peace Prize — has admitted to having sex with...
by Raquel Jayson January 17, 2020 188 Views

AN ACTIVIST who worked to end child sex abuse — and claimed he was once in line for a Nobel Peace Prize — has admitted to having sex with a boy and owning child abuse images.

Joel Davis, a 24-year-old former Ivy League student, pleaded guilty yesterday to arranging “to meet a 15-year-old boy for sex” and to having sex with him, according to officials.

Davis admitted to owning child abuse images and videos “that included children under the age of 12,” Geoffrey Berman, the U.S. Attorney for the Southern District of New York, said.

He also received and sent out child abuse material through a cell phone, prosecutors said in a statement.

In June 2018, Davis texted undercover investigators that he was “sexually interested in children of all ages,” the prosecutor’s office said.

The then-22-year-old sent the officer sexually explicit pictures of infants and children, including photos of them engaged in sexual activity with adults, according to the FBI.

Davis, officials said, tried getting the officer to “send sexually explicit video of his nine-year-old daughter, and even to set up a sexual encounter between himself and a two-year-old.”

Davis attended Columbia University, an Ivy League school in New York City, from 2015 until last year, according to his LinkedIn page.

Anti-child sex abuse activist, Joel Davis, attempted to have sex with the 9-year-old daughter of an FBI agent

Davis’ profile also claims he worked with the steering committee of the International Campaign to Stop Rape & Gender Violence in Conflict.

The campaign is an association with more than 5,000 organizations and activists, which includes Human Rights Watch.

After Davis was charged in 2018, the group said they were “deeply shaken, shocked, and appalled by these revelations.”

In 2015, at age 19, Davis claimed he was nominated for a Nobel Peace Prize for his work.

However, it’s unclear whether he was actually nominated because information on nominees cannot be released until 50 years after they’re nominated, per Nobel Peace Prize rules.

“Having started an organization that pushed for the end of sexual violence, Davis displayed the highest degree of hypocrisy by his alleged attempts to sexually exploit multiple minors,” William F. Sweeney, assistant director-in-charge of the FBI, said in 2018 when Davis was charged.

“As if this wasn’t repulsive enough, Davis allegedly possessed and distributed utterly explicit images of innocent infants and toddlers being sexually abused by adults.”

Prosecutors say he faces a minimum of 10 years in prison and maximum sentence of life in prison.

Davis is scheduled to be sentenced on May 7.