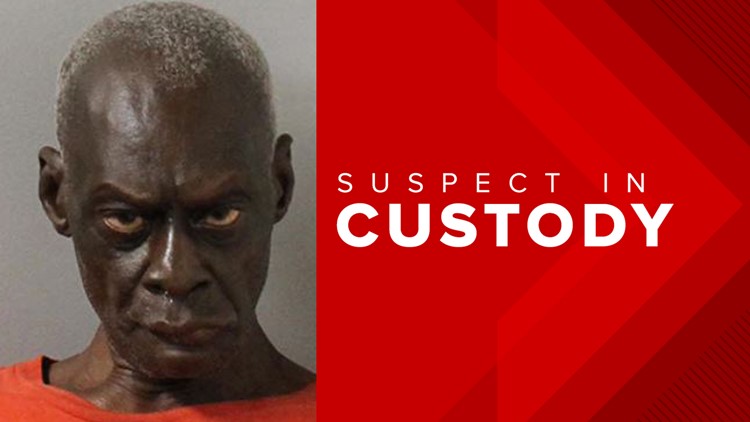 He Broke Into This Man’s House, Got Naked, Got Some Ice Cream And Laid On The Sofa To Watch TV And To Jail He Went!

WKRN-TV cites a Nashville police report that says the resident summoned officers Wednesday and told them he called out to the stranger, who responded by screaming and dropping the juice.

When officers asked the man to exit the home, they say he did so but was wearing only a T-shirt.

The resident reported the man had consumed ice cream from the home in addition to the juice.

Police took 67-year-old James Wooten into custody on charges including aggravated burglary. His bail was set at $5,000.

It wasn’t immediately clear if Wooten has an attorney. Officers said when they arrived, they called for the man to come outside, and the man, identified as 67-year-old James Wooten, emerged wearing only a T-shirt. He lifted the shirt, exposing himself, and began screaming, the TV station said.

The resident told police that in addition to the juice, Wooten had taken ice cream Wooden has been charged with aggravated burglary and is being held on $5,000 bail, according to jail records.

This Pastor Has Put Up Billboards That Say, “The Church At The Well” And It Has Gone Viral!