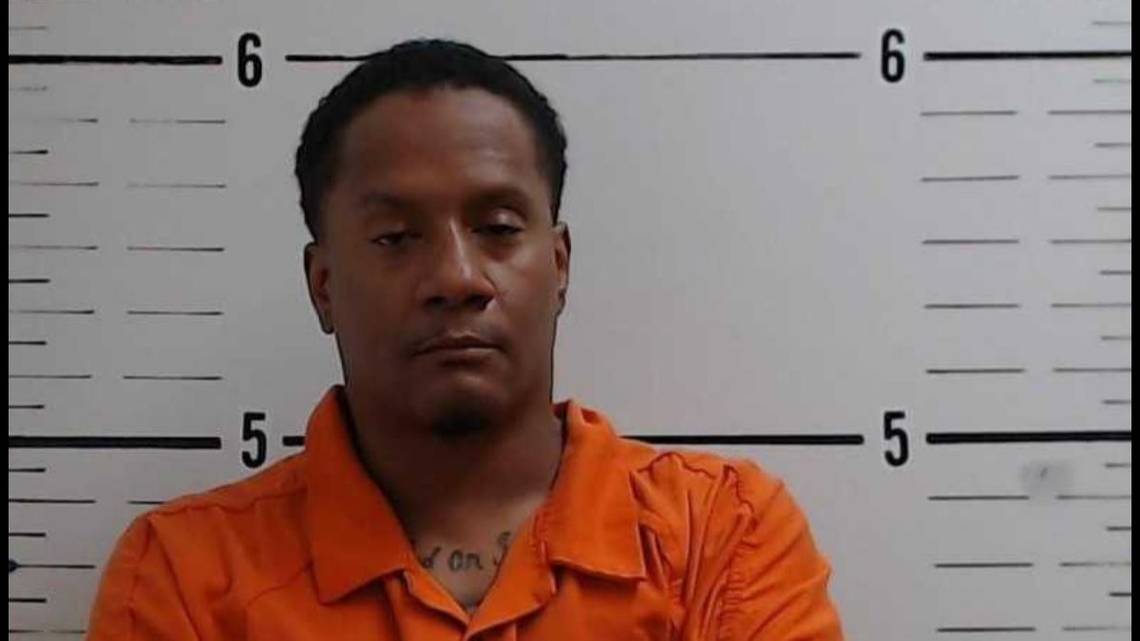 He Allegedly Shot The Man’s Children In A Road Rage Confrontation!

A North Carolina boy and his younger sister were hospitalized Saturday after a road-rage shooting, the Surry County Sheriff’s Office said.

The boy, 9, and girl, 7, were hit by gunfire in a “drive-by” shooting that occurred in Mount Airy, WXII reported.

The sheriff’s office said the shooting stemmed from an altercation between the siblings’ father and Byron Donnell Green, calling it road rage, according to WGHP.

The children were taken to an area hospital by their father, before being transferred to Brenner’s Children’s Hospital in Winston-Salem, WTVD reported.

The sheriff’s office said the boy has been discharged, while his little sister had surgery and was reported to be in “stable condition,” according to WXII.

Green was arrested and charged with two counts of assault with a deadly weapon with intent to kill inflicting serious injury, one count of discharging a weapon into occupied property causing serious bodily injury, and one count of assault by pointing a gun, per WGHP.

The 41-year-old Mount Airy resident had his bond set at $600,000 and is behind bars at the Surry County Detention Center, WTVD reported. He’s scheduled to appear in court again on June 11, according to the TV station.

Byron Donnell Green, 41, of Mount Airy, was arrested and charged with assault with a deadly weapon with intent to kill inflicting serious injury, one count of discharge of a weapon into an occupied property causing bodily injury and one count of assault by pointing a gun.

Officials said an investigation revealed Green and Sheff had a ‘”road rage” type of altercation which led to the shooting.

Two injured children were taken to the hospital by their father, Graig Allen Sheff, 40, of Mount Airy.

A 9-year-old boy and 7-year-old girl were taken to Brenner’s Children’s Hospital in Winston-Salem. The boy was discharged and the girl underwent surgery but is in stable condition, according to officials.

Green is being held in the Surry County Detention Center under a $600,000 bond and will appear in court on June 11.

Police Release Footage Of A Missing Mom She Seemed A Little Disoriented The Search Continues.