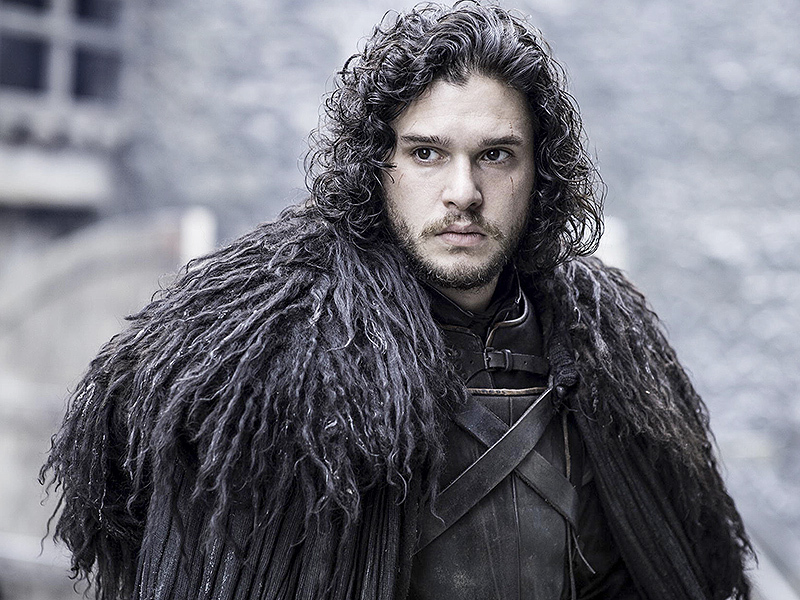 HBO offers ‘Game of Thrones’ hackers $250,000 in bitcoin if it buys the network more time 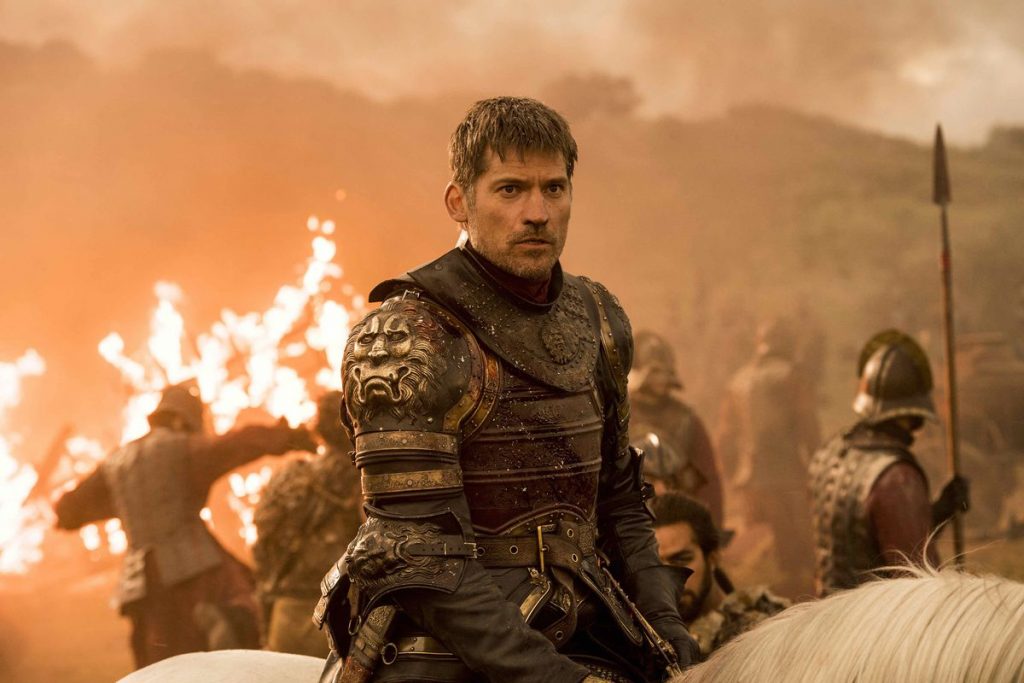 Earlier this week a ransom note the hacker sent to HBO was leaked. In it, Mr. Smith asked for roughly $6 million in bitcoin to stop and prevent further leaks of HBO scripts, including for the popular “Game of Thrones,” and other information. The hacker gave the network three days to complete the transaction.

The network offered the hacker $250,000 in what’s known as a bug bounty payment in exchange for a one-week deadline extension on the hacker’s initial ransom, according to an email from an IT employee, first leaked to and reported by Variety and later obtained by MarketWatch.

A source close to the investigation into the hack said the email was an obvious stall tactic and that it should make it apparent that it wasn’t an attempt at any real engagement with the hacker.

The extension would give HBO extra time to reach out to its employees, distributors and creative talent to assess the extent of the situation. The email says the network hasn’t been able to sift through all of the material made available by the hacker, nor has it been able to put in place a necessary infrastructure to make a large payment in cryptocurrency bitcoin.

“As a show of good faith on our side, we are willing to commit to making a bug bounty payment of $250,000 to you as soon as we can establish the necessary account and acquire bitcoin,” the email says.

Notably, HBO is careful to avoid referring to any transaction as ransom. Instead, the company stresses the term “bug bounty payment.” This practice, not uncommon, refers to a reward paid by a company to “good” hackers for finding flaws, also known as bugs.

The data breach at HBO came to light last week, and included a sneak peek at the popular fantasy series ahead of last Sunday’s episode. Reports out Friday and threads on Reddit also indicate that this weekend’s season 7, episode 5 is circulating.

The hackers demanded six months of their salary to stop, claiming they make between $12 million to $15 million from stealing intellectual property and holding it for ransom.

The hack sparks memories of Sony Corp.’s SNE, +0.18% massive hack back in 2014. That hack, which produced a slew of leaked emails and private messages, resulted in executives leaving and a lot of scrambling at the studio.

HBO’s hack is much bigger, with the hacker saying 1.5 terabytes of data were stolen. HBO said in an email to MarketWatch earlier in the week that it didn’t believe its email system as a whole had been breached, despite a number of emails being made public.

Depression: This teen’s hair Transformation was more than just about her hair!