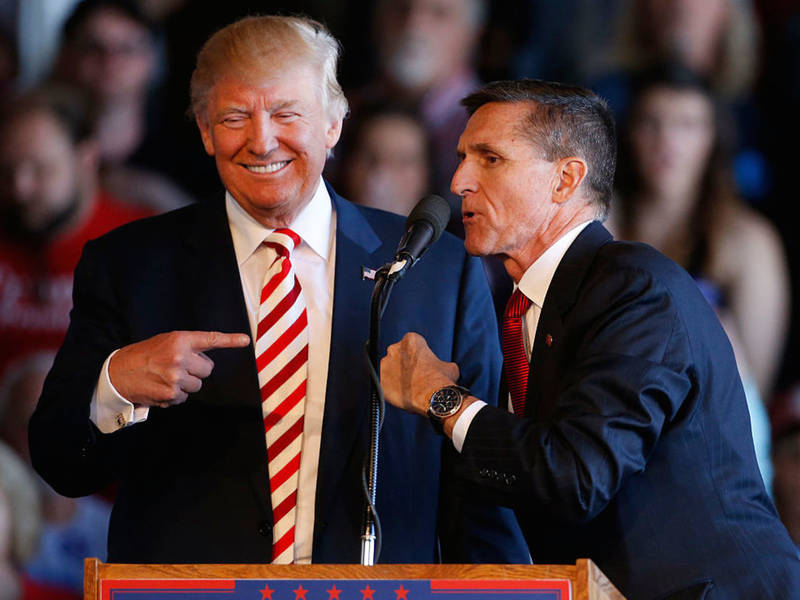 Has President Trump ruled out granting Michael Flynn a pardon ???

President Trump is not ruling out a pardon for his disgraced former National SecurityAdviser and retired general Michael Flynn. ABC News’ Jonathan Karl asked the president on Friday morning if he’d...
by Katricia Brown December 15, 2017 494 Views

President Trump is not ruling out a pardon for his disgraced former National SecurityAdviser and retired general Michael Flynn.

“I don’t want to talk about pardons for Michael Flynn yet. Let’s see. I can say this, when you look at what’s gone on with the FBI and with the justice department, people are very, very angry.” 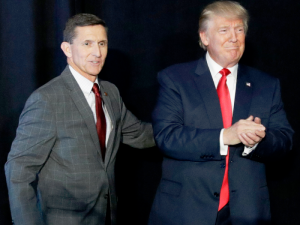 When asked whether he knew Flynn lied to the FBI when he fired him, Trump said: “You know the answer.”

Earlier this month, pleaded guilty to one count of lying to the FBI about his back-channel negotiations with the Russian ambassador – talks that occurred before Trump took office.

Trump made the comments just before boarding Marine One headed for Quantico, where he is expected to deliver remarks at the FBI National Academy — a training program for law enforcement officers from other agencies.

Health officials have released a guideline on cell phone radiation