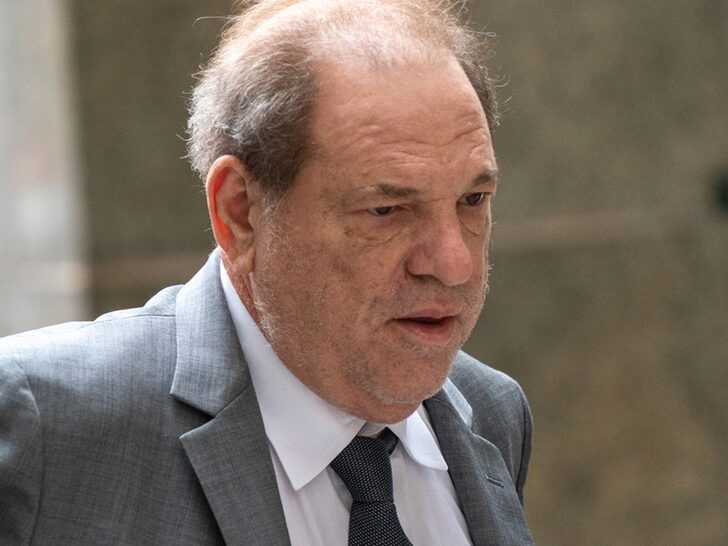 Harvey Weinstein‘s long battle with his accusers appears to be winding down, he’s reached a tentative $25 million settlement with dozens of his alleged victims … TMZ has confirmed....
by Zach Freeman December 11, 2019 201 Views

Harvey Weinstein‘s long battle with his accusers appears to be winding down, he’s reached a tentative $25 million settlement with dozens of his alleged victims … TMZ has confirmed.

The deal, struck Wednesday, means the disgraced studio mogul will NOT be required to admit any wrongdoing or pay anything to his accusers himself. Insurance companies repping The Weinstein Company will shell out the full amount … and none coming out of Weinstein’s pocket.

More than 30 women accused Weinstein of a variety of allegations … ranging from sexual harassment to rape. The alleged victims — from actresses and former employees — will share the payout.

The total payout is actually $47 million … with a huge chunk covering legal costs. The settlement means that all claims against Weinstein and The Weinstein Company will also get dismissed. The New York Times was first to report the story.

Genie Harrison, a lawyer for one of the victims, told The NYT,  “I don’t think there’s a markedly better deal to be made. We have really, truly done the best we can under the circumstances, and it’s important for other victims to know this, come forward and be able to get the best level of compensation we were able to get.”

A judge still has to approve the settlement.

Do You Serve Mashed Potatoes or Roasted Potatoes In Your Christmas Dinner? People Are Saying Both Are Not Etiquette