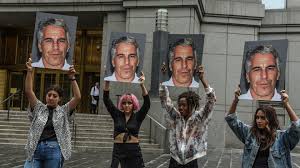 Jeffrey Epstein, the billionaire accused of sex trafficking, gave millions of dollars to Harvard University—and the school is keeping it. A Harvard spokesperson told NewsweekWednesday that “the University has no...
by Joy Smith July 10, 2019 381 Views

Jeffrey Epstein, the billionaire accused of sex trafficking, gave millions of dollars to Harvard University—and the school is keeping it. A Harvard spokesperson told NewsweekWednesday that “the University has no plans to return the $6.5M to Epstein.”

At least two other U.S. universities received donations linked to Epstein, and neither has said it will return the gifts. 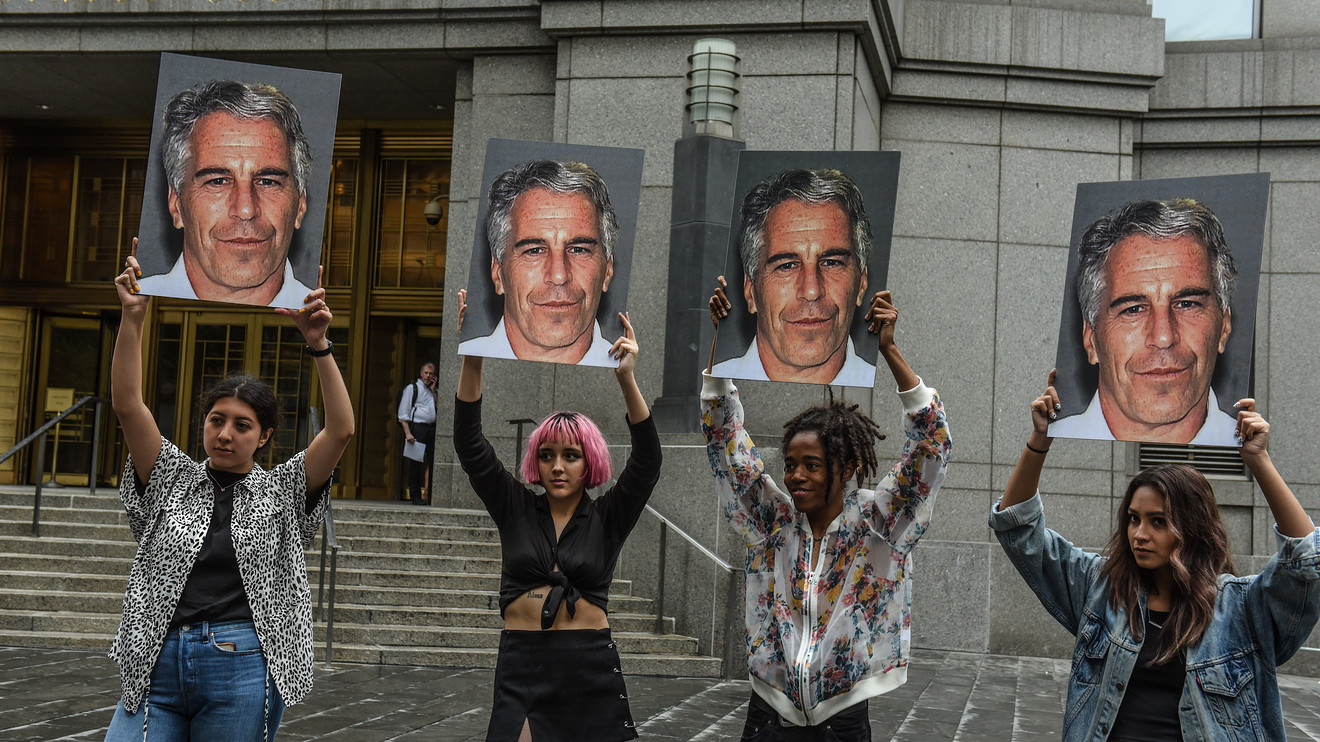 A Harvard University spokesperson told Newsweek “the University has no plans to return the $6.5M to Epstein,” which the money manager donated in 2003.

The Daily Beast reported earlier this year that the University of Arizona Foundation kept $50,000 received in 2017 from Gratitude America, Ltd, an organization where Epstein has served as president. The Massachusetts Institute of Technology also received $150,000 in 2017, a review of Gratitude America’s tax returns shows.

The University of Arizona did not immediately comment for this article and “MIT does not typically comment on the details of gifts or gift agreements,” a university spokesperson told Newsweek. Harvard’s Hasty Pudding Institute, which received at least $50,000 from Gratitude America Ltd, did not immediately respond to request for comment.

Tax returns from 2012 to 2014 listed Epstein as the president of Gratitude America. After 2014, he no longer was listed as president on the organization’s tax filings.

Epstein pleaded not guilty to sex trafficking charges on Monday, a day after his arrest. The arrest of the money manager, who more than a decade ago pled guilty to prostitution charges and served over a year in prison, has fueled speculation about which of Epstein’s wealthy friends could be implicated in his alleged illegal conduct. 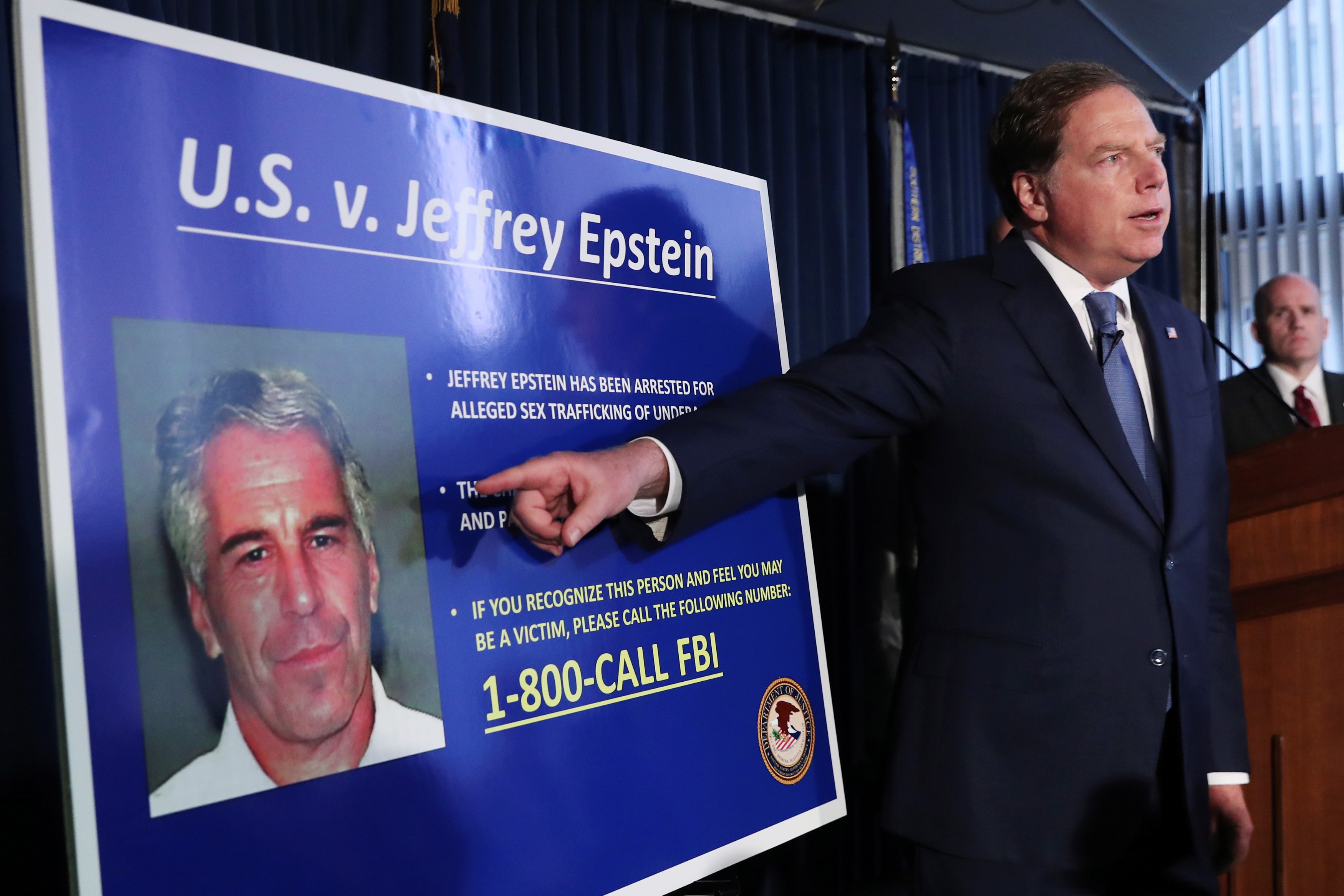 But the renewed focus has wider ramifications. Epstein also used his massive wealth to dole out donations, offering contributions to a range of politicians and charities. Last year, after an investigation by The Miami Herald illuminated the child sexual molestation allegations against Epstein, the Democratic Congressional Campaign Committee rejected funds from Epstein.

The broader flow of his extensive donations is now being traced and those who accepted Epstein’s money, particularly after his indictment in 2007, are being pushed into the public spotlight.

Epstein previously pledged to consider donating up to $30 million to Harvard, reported The Harvard Crimson, the school’s student newspaper, in 2006. The paper noted that Harvard received the $6.5 million from Epstein in 2003 and declined to return the funding in 2006, after a probable cause affidavit detailed Epstein’s sexual interactions with minors. 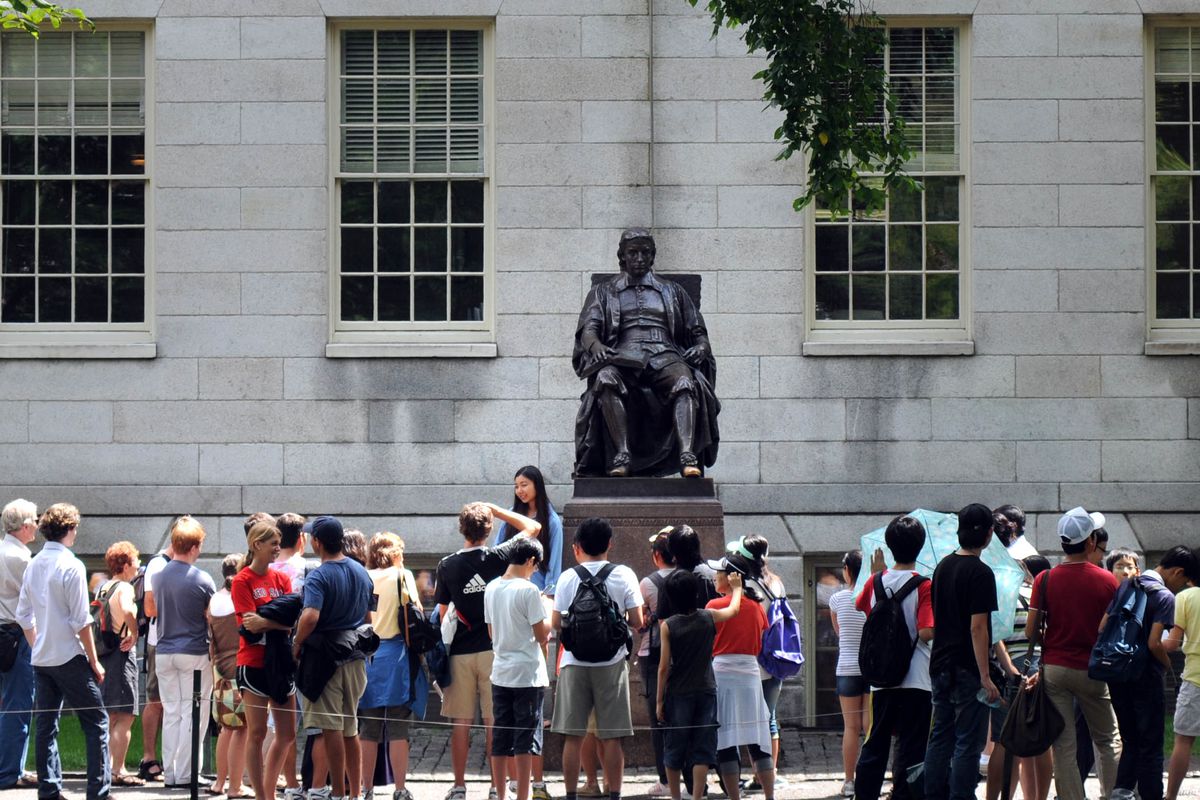 “Mr. Epstein’s gift is funding important research using mathematics to study areas such as evolutionary theory, viruses, and cancers,” a university spokesman told the Crimson at the time. “The University is not considering returning this gift.”

The Harvard spokesperson confirmed Wednesday that the $6.5 million sum was “current use” funds and had already been spent, but would not comment on the $30 million Epstein had considered donating.

It’s Confirmed! Kenya Moore is returning on the upcoming season to RHOA!