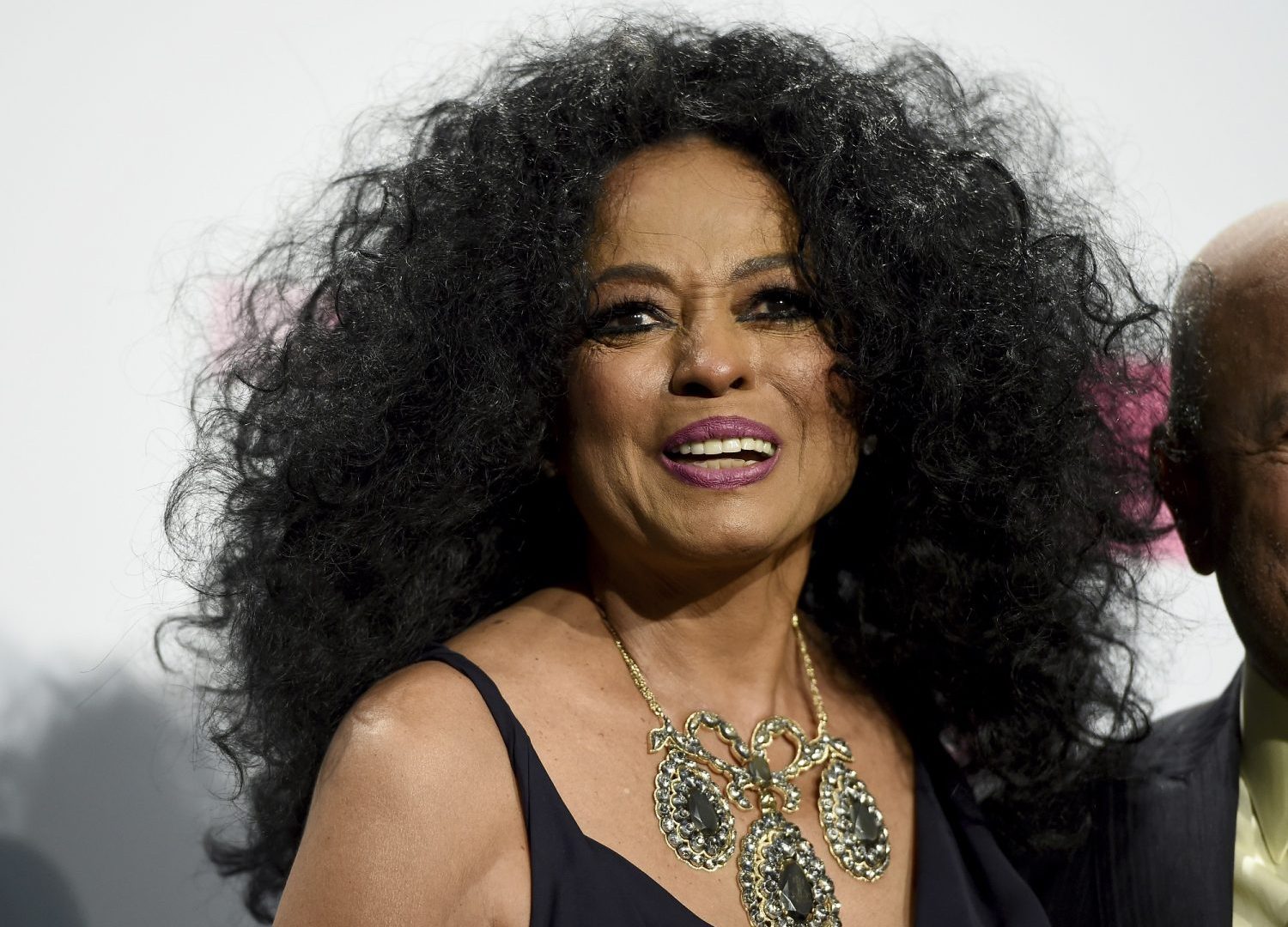 In March 1985, Lionel Richie, Michael Jackson, Cyndi Lauper, Kenny Rogers, Diana Ross and more than 40 other A-list recording artists came together to sing “We Are the World.”...
by Zach Freeman March 26, 2020 124 Views

In March 1985, Lionel Richie, Michael Jackson, Cyndi Lauper, Kenny Rogers, Diana Ross and more than 40 other A-list recording artists came together to sing “We Are the World.” The cause: African famine. The sales: $63 million. The chorus: “There’s a choice we’re making, we’re saving our own lives.”

Those words became part of a unifying, legendary anthem. Because of the ongoing coronavirus pandemic, and the 35th anniversary of the release of the hit song, that chorus is on Richie’s mind today. He wrote the song with Jackson.

“That line,” Richie, 70, tells PEOPLE exclusively, “came about as Michael and I were sitting there talking. We said, you can either say, ‘I’m saving my life’ or ‘We’re saving our lives.’ ’We Are the World’ is a statement we wanted to make. What do we do to save our own?”

Richie, like many Americans, is sheltering in place with his loved ones. “We are all hunkered down. Family is the key to this. It is the soother,” he says.

While at home, also like many Americans, Richie is thinking about the state of the world. Today he’s also thinking about the passing of his friend and mentor Kenny Rogers. “I must admit, every once in a while, God has to do something to get us back on track,” he says.

The American Idol judge acknowledges we have been living in such a divisive time. “We were back to there are ‘those people’ and ‘those people.’ If you find yourself saying ‘those people’ then you are not thinking properly,” Richie says.

This moment of crisis has made him stop — and step back for a wider look. “What happened in China, in Europe, it came here. So if we don’t save our brothers there, it’s going to come home. It’s all of us. All of us are in this together,” he says.

Ten years ago, a version of “We Are the World” was released to assist earthquake victims in Haiti. This month, 35 years after the song’s release, Richie is contemplating the unity music can bring. (Not to mention the badly needed charity funds.)

“Two weeks ago, we said we didn’t want to do too much [about the song] because this is not the time to sell an anniversary. But the message is so clear,” he says.

Richie says that since the beginning of the coronavirus pandemic, he has thought about writing a different song. (A group recording in one place together like for the 1985 song is obviously not possible during shelter-in-place orders and self-isolation.) “But every time I try and write another message, I write those same words,” he says.

Lecrae Says There Are 3 Types Of Gospel Artists